Tensions are running high after defectors from the hermit kingdom sent anti-Kim leaflets across the border. Pyongyang accused Seoul of turning a blind eye to the leaflet campaign despite giving assurances it would take measures to stamp it out. Officials have now published a furious article in the Rodong Sinmun, the official newspaper of the Central Committee of the Workers’ Party of Korea, describing the defectors has “human scum” and “filthy riff-raff”.

Pak Hui Chol, department head of the Law Faculty of Kim Il Sung University, said: “The crime of the human scum who faulted our supreme leadership and those who connived at it is the most serious crime which should be condemned and mercilessly punished.

“There is no statute of limitations to special-class crime from a legal point of view.

“The special-class crime of hurting our people’s mental core they regard as the most sacred one should be settled accounts with thoroughly.” 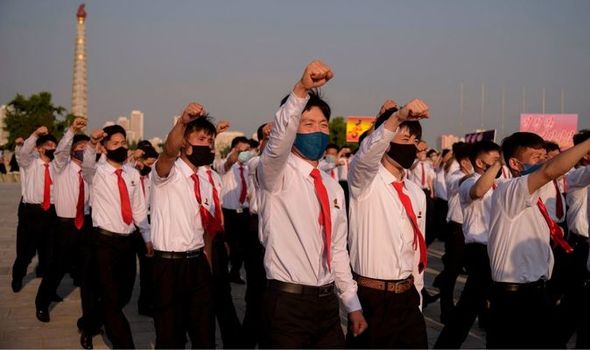 Pak Yong Suk, curator of Sinchon Museum, said: “There is a conclusion we make under the present perilous situation.

“It is that the human scum who dared hurt our sacred supreme dignity are the shock brigade of anti-North Korea manoeuvres and virulent class enemy, let alone filthy riff-raff unworthy of man.

“There can never be any mercy or forgiveness to the class enemy.” 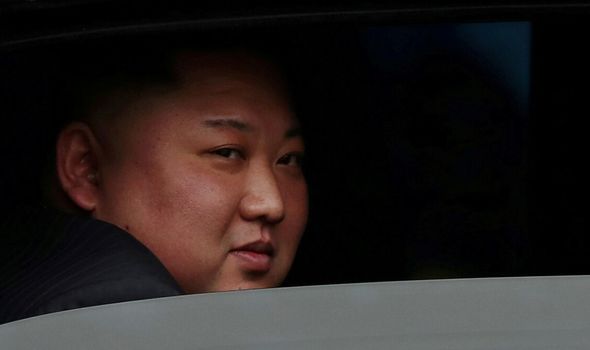 Ri Myong Hun, member of the History Society of North Korea, said: “Countless are pro-American sycophantic and traitorous crimes committed by the successive south Korean authorities, flattering that the outside forces are ‘helpers’ and ‘protectors’ and the fellow countrymen are ‘principal enemy’.

“The biggest crime of those is that they dared to hurt our supreme leadership.

“We cannot tolerate the crime of the south Korean authorities in conniving at the rash acts of the human scum who dared defame our supreme leadership and insulted all our people.”

North Korea is now gearing up to send propaganda leaflets back over the border, denouncing North Korean defectors and South Korea.

State news agency KCNA said: “Enraged North Koreans are actively pushing forward with the preparations for launching a large-scale distribution of leaflets which are piled as high as a mountain.

“Every action should be met with proper reaction and only when one experiences it oneself, one can feel how offending it is.”

On Tuesday, Pyongyang blew up an inter-Korean liaison office to show its anger against the defectors and South Korea for not stopping them launching leaflets.

South Korea’s unification ministry, which is responsible for inter-Korean dialogue, said North Korea’s plan to send leaflets was “extremely regrettable” and urged it to scrap the plan immediately.

A North Korean defector-led group said it had cancelled plans to send hundreds of plastic bottles stuffed with rice, medicine and face masks to North Korea by throwing them into the sea near the border. 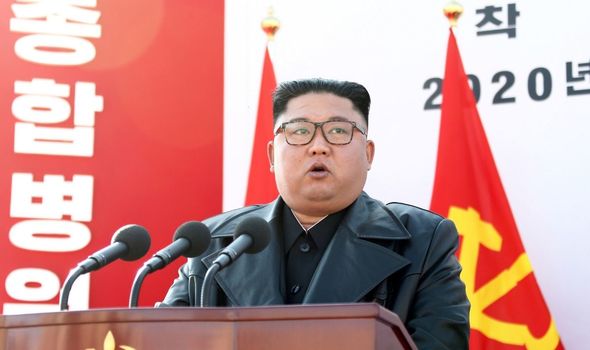 The two Koreas, which are still technically at war as their 1950-53 conflict ended without a peace treaty, have waged leaflet campaigns for decades.

South Korea’s military used to launch anti-North flyers across the demilitarized zone, but the program ended in 2010.

Several defector-led groups have regularly sent back flyers, together with food, dollar bills, mini radios and USB sticks containing South Korean dramas and news, usually by balloon over the border or in bottles by river.

Pyongyang has used balloons to send its anti-South leaflets.

South Koreans previously were rewarded with stationery if they reported leaflets from the North.