A former aide to South Korea’s late president Kim Dae-jung claimed Kim is in a coma and confirmation that his sister, Kim Yo-jong, has been given powers to rule serves as proof. Chang Song-min told South Korean media: “I assess him to be in a coma, but his life has not ended. “A complete succession structure has not been formed, so Kim Yo-jong is being brought to the fore as the vacuum cannot be maintained for a prolonged period.”

Kim has only been seen a handful of times this year – and some have speculated that he could have died.

It was thought that a “botched” heart operation to fit a stent had either left him gravely ill or killed him.

These rumours were quashed when he was seen at a fertiliser factory’s opening ceremony in Suchon, 30 miles north of the capital Pyongyang.

But if Kim really is no longer in a position to lead the rogue state, it could spell disaster for its people. 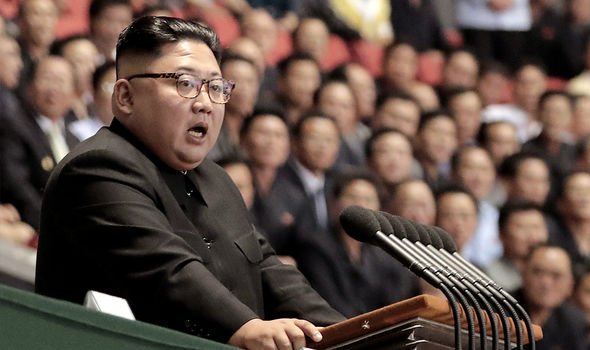 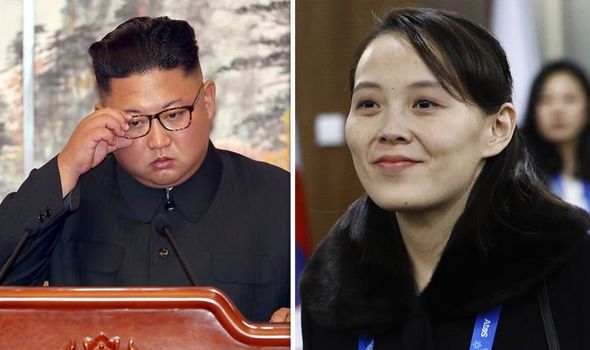 Chris Mikul, who penned ‘My Favourite Dictators’ last year, stated that Kim Jong-un may be the “most benevolent” leader to rule the hermit kingdom – despite being a “brutal dictator”.

He attributes this to the years the leader spent studying in Switzerland alongside international students, where he developed a love for video games and basketball.

He has shown “some concern for welfare” and has put on free concerts for citizens – including one featuring Disney characters.

Mr Mikul believes he became “completely westernised” while being educated and this may make him one of the more stable leaders under the regime. 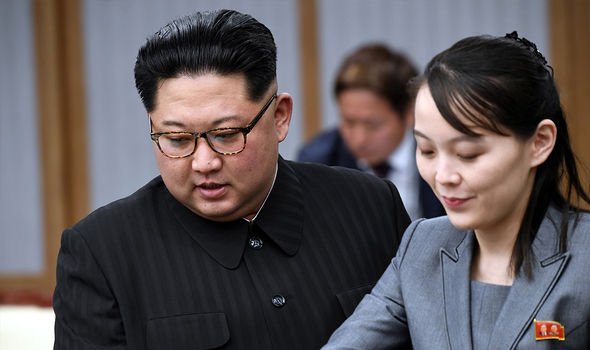 Speaking to Express.co.uk this year, he said: “While no one likes to see the continued success of a brutal dictator, if Kim Jong-un had actually died… it’s not necessarily going to be a good thing for the world.

“We know he has got nuclear weapons now, which makes him the most successful Kim because he has managed to attain a goal they were trying to achieve since the Sixties.

“They know nuclear weapons are the insurance policy that will keep the regime in power forever and he’s done it – but he won’t pull the trigger because it would end in the destruction of North Korea.” 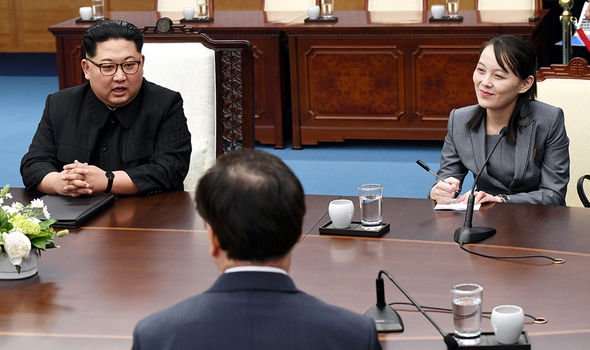 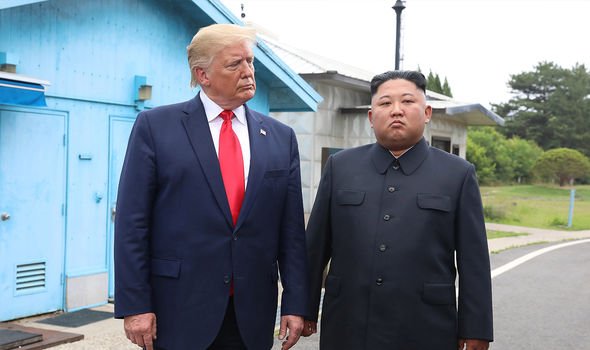 Mr Mikul also noted that, domestically, Kim in power is arguably better for the people of North Korea than any potential successor.

He explained: “It’s probably better to have Kim Jong-un ruling, which is horrible to say but it appears that the economy is better under him than it has been, or at least as good as it’s ever been under any of the Kims.

“That said, we don’t know what is happening out in the countryside and how many people are still going hungry.”

He also believes that, if Kim died, the regime would collapse in a disastrous turn of events for the population and it could spark mass suicides as North Koreans realise how much they have been lied to.

He added: “Once this regime falls everything they have believed in since they were born will dissolve, it will be horrendous.

“You have to want the regime to fall eventually but you also have to think about the psychological effect it will have on people there.

“Then the thought of unifying the two Koreas will be hard too, it was difficult enough unifying East and West Germany, there’s still this east and west divide there to this day.

“You have to want a terrible, brutal dictator’s regime to fall but there won’t be joy and liberation that comes when that happens, it will be horrible for a lot of North Koreans.

“In a similar way for example, imagine if something happened on earth that proved that Jesus never existed and there was definitive proof of that – imagine what would happen then.”