The launches, which were first reported by the Washington Post on Tuesday, saw two short-range projectiles fired in a bid to demonstrate the county’s power and importance to the region. Since Joe Biden took office in January, North Korea has been fairly silent, making these launches the first known weapons test by the nation since Mr Biden became president.

Not much is known about the type of projectiles fired, but it has been confirmed by a US official that they were not ballistic missiles and most likely were artillery or cruise missiles.

One US official said: “We do not believe that it’s in our best interest to hype these things and circumstances in which we would consider those activities part of a ‘normal’ set of a tense military environment like we see on the Korean peninsula.”

Mr Biden has yet to determine any policies about North Korea but lawmakers have predicted they will be announced in the coming weeks.

Officials added that the administration’s strategy will be formed after consultations with US allies in the region, particularly Japan and South Korea.

Earlier this month, the US performed a joint military drill with South Korea which Kim Jong Un called a “rehearsal for war.” 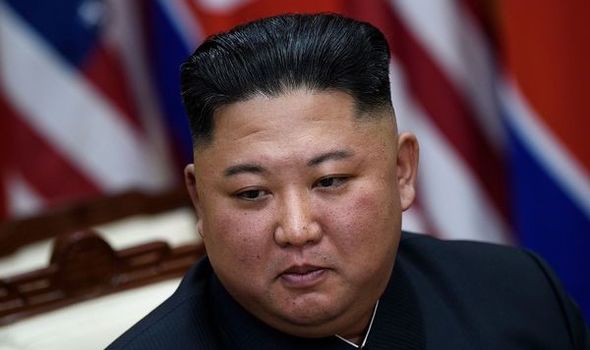 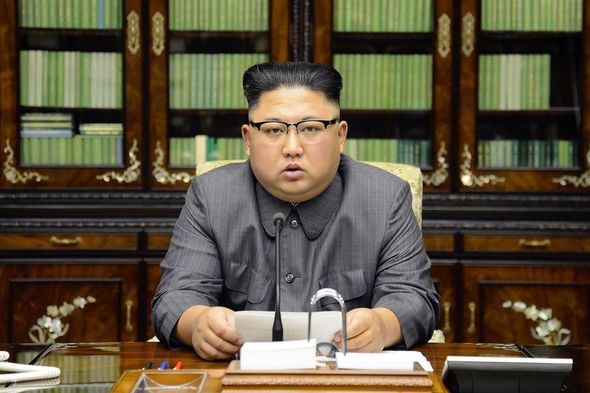 Harry J. Kazianis, Senior Director of Korean Studies at the Center for the National Interest, said the weapons test was a warning from the hermit state to the US.

He said: “North Korea surely has a sense that the Biden Administration will try and rebuild a strong sanctions regime with the intended goal of putting more pressure on the Kim regime.

“Pyongyang, through these new missile tests, is signaling to team Biden that its military capabilities will continue to get more potent with each passing day.

“Even with a pandemic and international sanctions still in place, North Korea still can cause the death of millions of people in minutes, and any missile test of any range or scope only reinforces such a terrifying reality.” 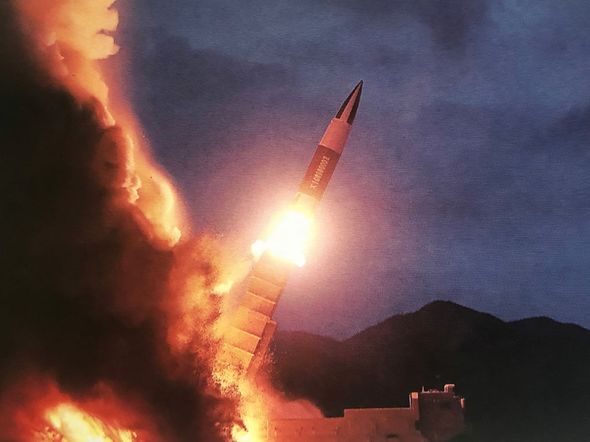 Speaking to CNN on Tuesday, Dr Jeffrey Lewis, a professor at the Middlebury Institute of International Studies, specialising in open-source intelligence, suggested this weapons launch was nothing out of the ordinary.

He believes the projectiles were coastal defence cruise missiles, which he added are “fairly routine and, all things considered, a very mild response to the US-South Korea military drill”.

He also noted that the US did not see the launches through satellites or radar.

Dr Lewis said: “The US (as well as South Korea and Japan) would probably have seen ballistic missiles, so a cruise missile is more likely.

“On a scale of 1 to 10, with 10 being a test of a new intercontinental ballistic missile and 1 is Kim farting in our general direction, this is a 2.” 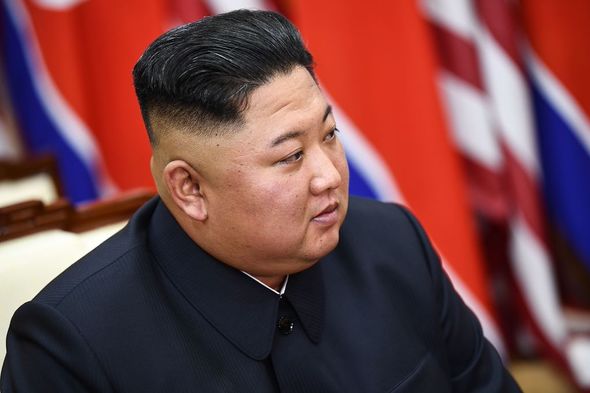 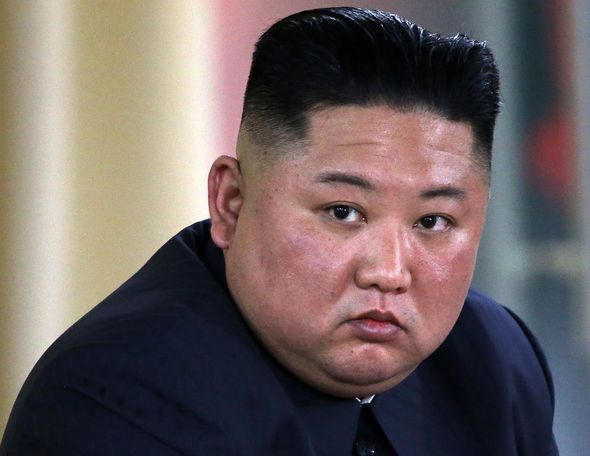 Last week, the sister of North Korea’s leader, Kim Yo Jong, warned the US against “causing a stink at its first step” after the Biden administration had not received a response to diplomatic advances.

Shortly after the statement, US Secretary of State, Antony Blinken, and Defence Secretary, Lloyd Austin, confirmed the US commitment to the “complete denuclearization of North Korea.”

Next week, talks between the US, South Korea and Japan are set to be held in Washington to address the Biden administration’s policies on North Korea.