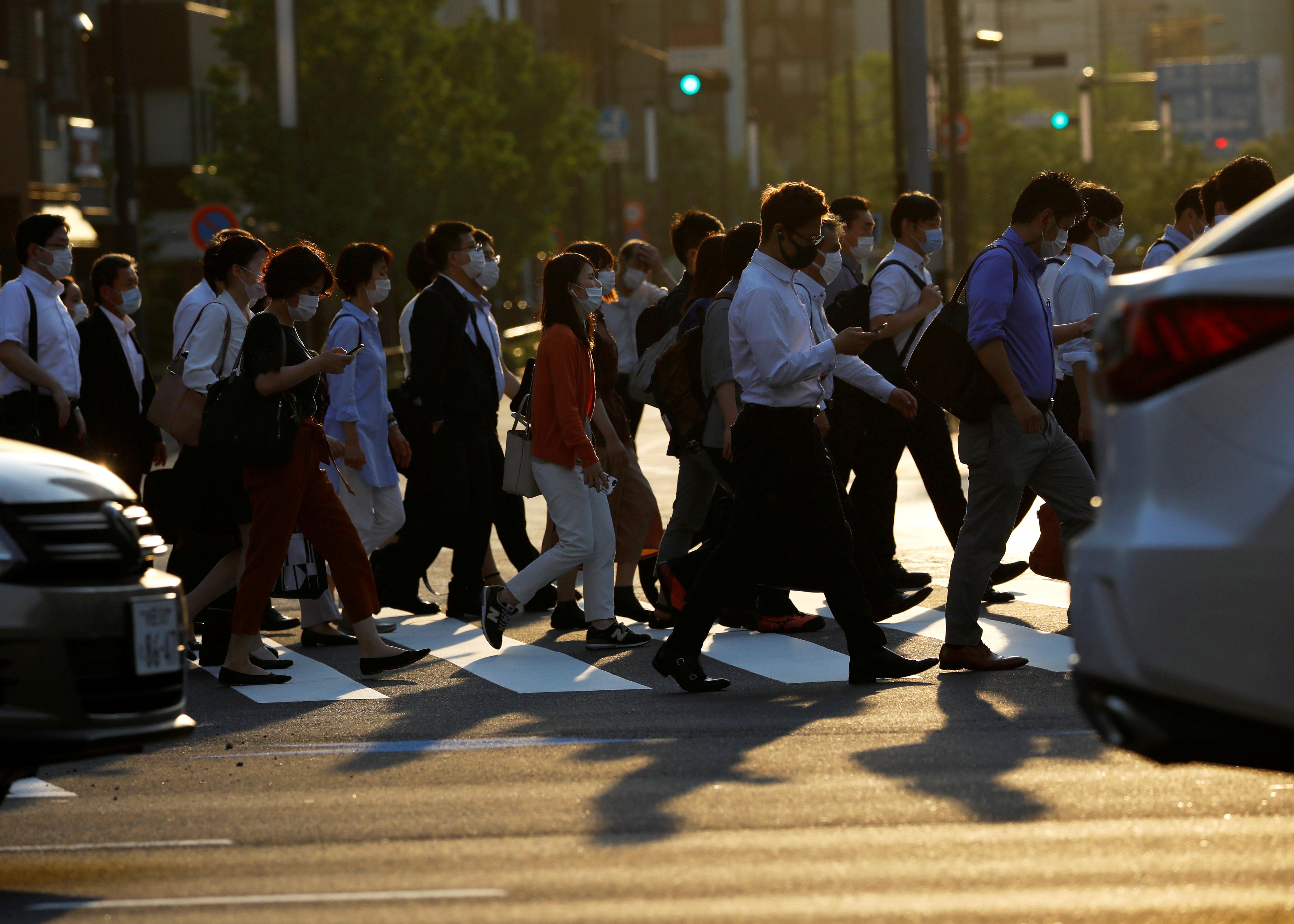 TOKYO (Reuters) – Tokyo’s new coronavirus cases climbed to 55 on Wednesday, public broadcaster NHK said, the highest tally in 1-1/2 months after a cluster of infections was found at an unnamed office in the Japanese capital.

The metropolis, with a population of 14 million, has sought to keep new cases below 20 a day after Japan lifted a state of emergency on May 25. Tokyo has said it could re-impose restrictions if the figure crept up to 50 or more – something that last happened on May 5.

Speaking before the latest figure was reported, Tokyo Governor Yuriko Koike had warned of a “large number” on Wednesday as more positive test results followed a cluster of seven infections previously found at the office.

“Clusters in the workplace have become a big problem lately” as people have emerged from the capital’s ‘Stay Home’ initiative, she told reporters earlier.

“Businesses like eateries are taking steps to create partitions and such, but it’s difficult to see what kind of precautions are being taken at offices,” Koike said.

“The latest case tells us that offices can become clusters too, so we’d like everyone to think again about what a new normal for the workplace should look like.”

Koike said that in addition to the latest results from the office, more than 10 cases emerged from group testing in Shinjuku – an area known for its nightlife – on Wednesday.

Still, Tokyo – like the rest of Japan – has been spared the kind of explosive outbreak seen elsewhere, with some 5,800 coronavirus cases and 323 deaths so far.