HOUSTON (Reuters) – Oil producers on Saturday shut 13% of crude oil production ahead of tropical storms Laura and Marco that are forecast to grind up the Gulf of Mexico in coming days, U.S. government data showed. 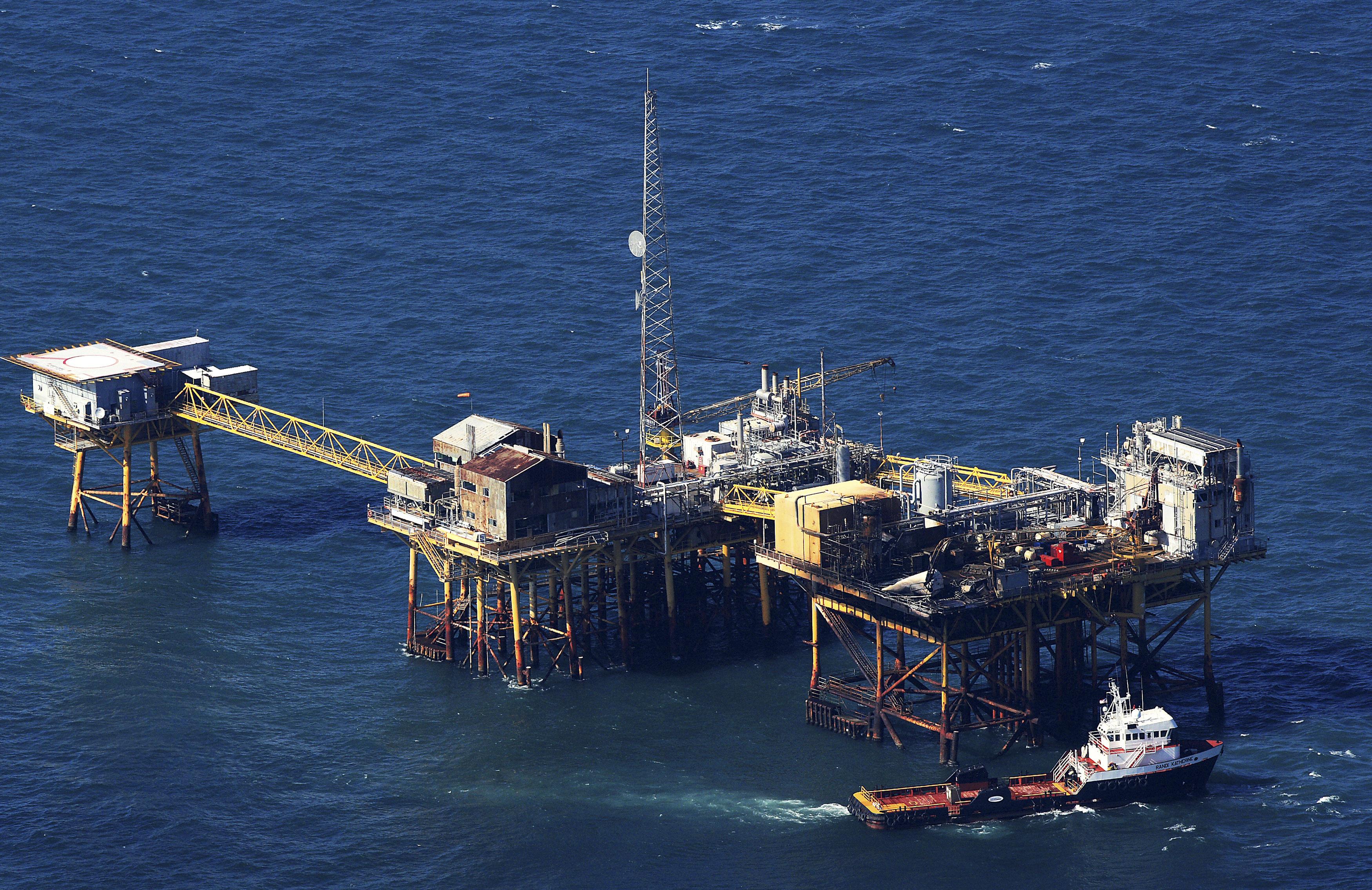 Storms Marco and Laura are poised to become hurricanes and make back-to-back landfalls along the central Gulf Coast by mid-week. It is rare to have two simultaneously spinning in the Gulf and has raised concerns of double-barrel hits to coastal communities.

However, neither storm is expected to become a major hurricane, and their potential tracks cover a wide area of the Gulf Coast, said forecasters.

Murphy Oil Corp (MUR.N) and BHP (BHP.AX) on Saturday were evacuating some workers and Royal Dutch Shell Plc (RDSa.L) began shutting oil and gas production at most of its offshore operations. Murphy was making plans for possible production cuts, the company said.

Crews were evacuated from six production and four drilling rigs. Another seven drilling vessels were moved out of the storms’ paths, BSEE reported.

“We don’t see the intensity and strengthening risk,” said Matt Rogers, president of Commodity Weather Group, which advises energy and agricultural firms. The prospect of either becoming a damaging, Category Three storm is just 10%, he said.

Unlike Hurricane Harvey, which struck the region three years ago, neither is expected to linger inland, he said, reducing risk of coastal flooding.

Helicopters on Saturday were crisscrossing the Gulf of Mexico, ferrying workers off platforms in precautionary measures, said Tony Hermans, base manager at Bristow Galliano heliport in southern Louisiana. Scheduled evacuations will be completed by Sunday, he said.