One dead and four injured in London crane collapse 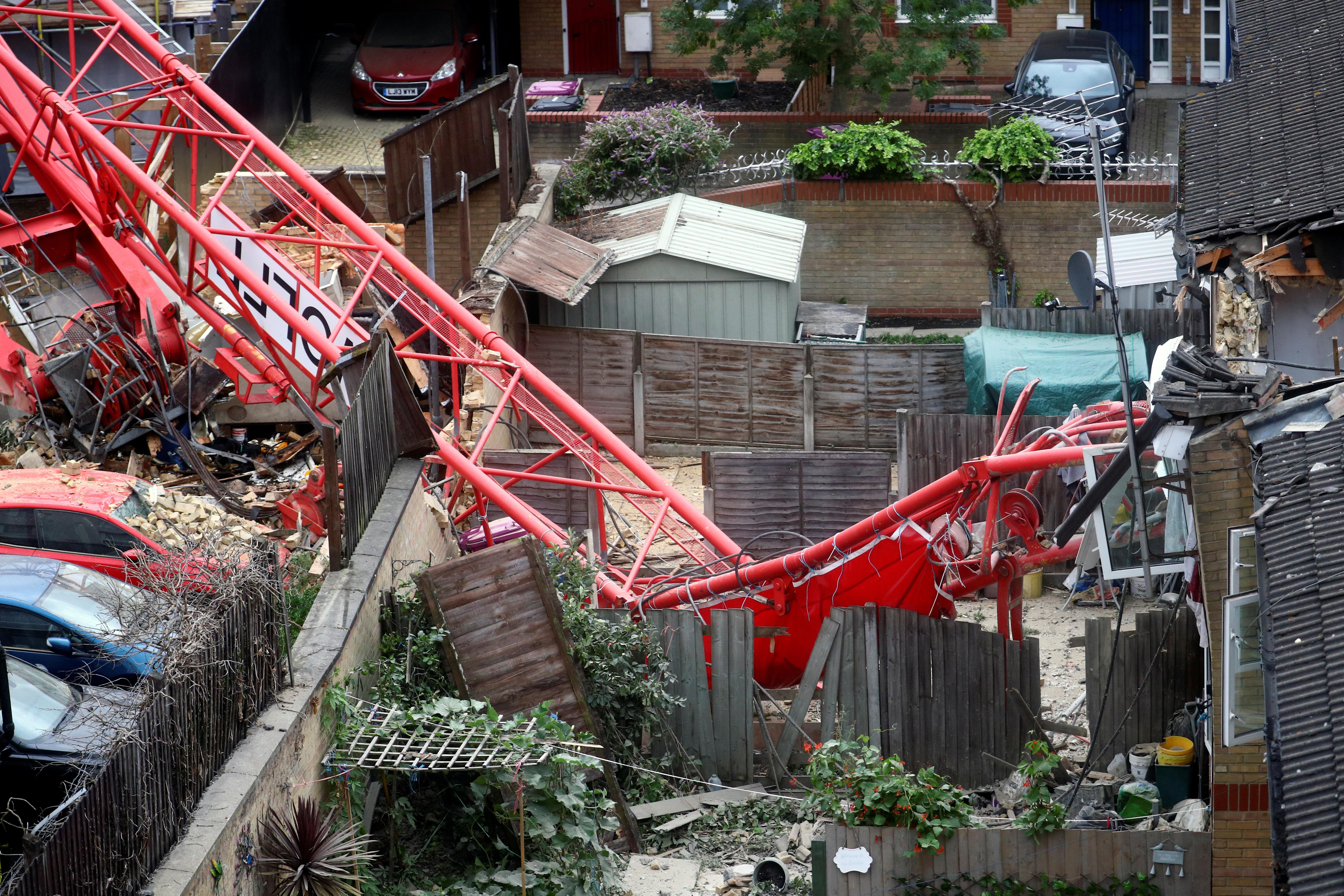 LONDON (Reuters) – A person was killed and four others injured when a crane collapsed at a building site in Bow, east London, on Wednesday, emergency services said.

The 20-metre crane fell onto a site where flats were being constructed and two adjacent terraced houses, the London Fire Brigade said.

Two of the injured were treated for head injuries and were taken to hospital and the other two patients were assessed at the scene, the London Ambulance service said.

“Sadly, despite the efforts of emergency services, a fifth person has been found and died at the scene,” it said.