The US Pentagon has taken the rare step of putting the national military police on alert, as ongoing clashes continue to erupt across major American cities. The Pentagon’s unprecedented decision, ordered by the US President Donald Trump, would see the American Army deploy active-duty military police units to Minneapolis in a bid to take back control of the city. This comes as the brutal police killing of George Floyd, an unarmed African-American man, has sparked widespread protests across the country.

Soldiers from Fort Bragg in North Carolina and Fort Drum in New York have been ordered to be ready to deploy within four hours if called, according to the AP.

Troops in Fort Carson, in Colorado, and Fort Riley in Kansas have also been told to be ready within 24 hours.

The military orders were issued on Friday, after President Trump asked Defense Secretary Mark Esper for “military options” to help squash the unrest in Minneapolis.

The President asked Mr Esper for rapid deployment options if the protests continued to spiral out of control, according to a senior Pentagon official who was on the call. 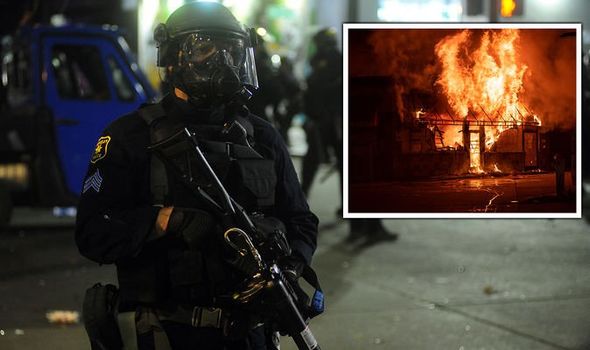 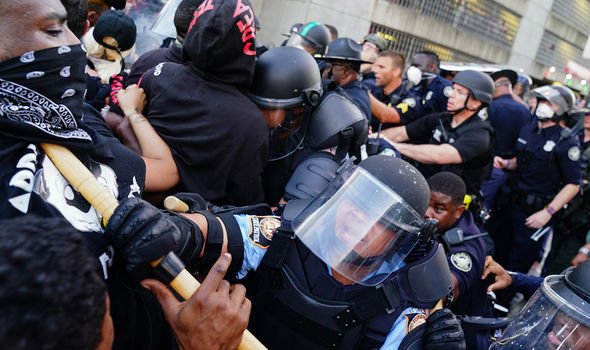 The official told AP: “When the White House asks for options, someone opens the drawer and pulls them out so to speak.”

The last time military units were deployed on US streets under such orders was during the 1992 riots in Los Angeles following the Rodney King trial.

Brad Moss, a Washington DC attorney, who specializes in national security, said: “If this is where the president is headed response-wise, it would represent a significant escalation and a determination that the various state and local authorities are not up to the task of responding to the growing unrest.”

The unrest over George Floyd’s death first turned violent in Minneapolis, where rioters torched the Minneapolis Third Police Precinct near where Mr Floyd was arrested. 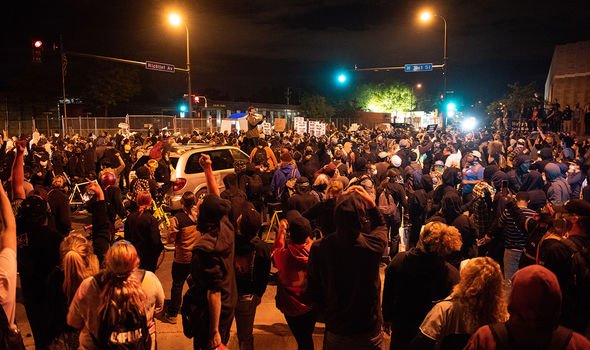 Following this, Minnesota National Guard announced that it was preparing to deploy 1,700 soldiers to the streets to maintain law and order.

This would mark the largest deployment of soldiers inside the state in Minnesota history. 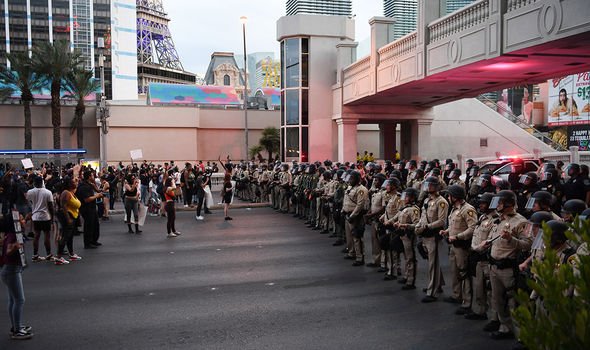 Over night, the chaos spread to New York, LA and Atlanta where violent unrest erupted, while the White House was briefly locked down due to ongoing clashes between police and protesters

On Friday, Derek Chauvin, the ex-Minneapolis policeman seen in the harrowing footage of George Floyd, was charged with murder over the death.