NEW YORK (Reuters) – On Oct. 10 last year, eight North Korean vessels – several carrying illicit coal shipments – were anchored in Chinese waters off the port of Ningbo-Zhoushan, according to a photo in a U.N. report published online on Friday. 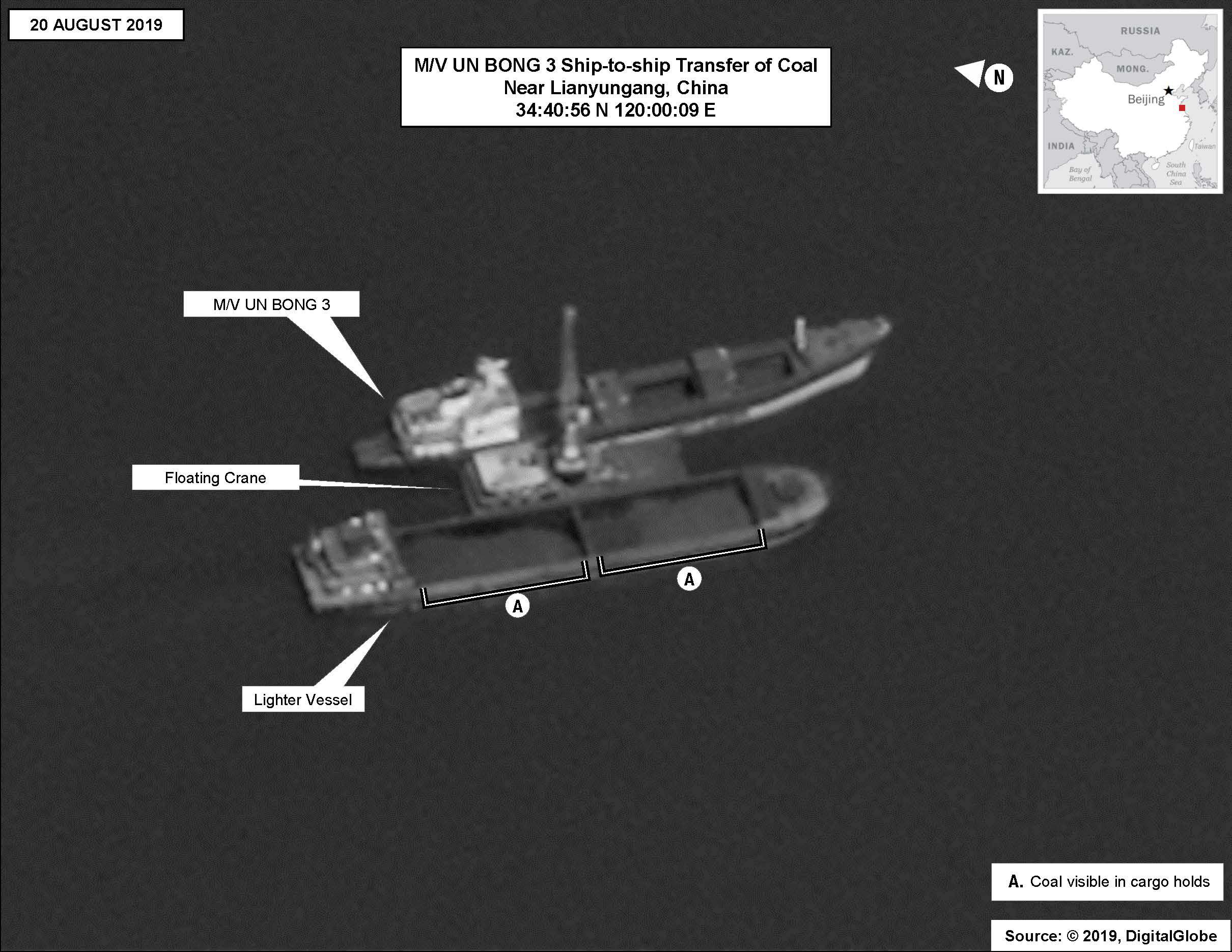 That appears to be a lax enforcement by China of U.N. sanctions aimed at curbing Pyongyang’s nuclear program under which countries are required to inspect cargo destined to or coming from North Korea that is within their territory or being transported on North Korean-flagged vessels.

A U.N. Security Council diplomat, speaking to Reuters on condition of anonymity, said China has the capacity to stop sanctions busting by its ally North Korea but “is simply choosing not to implement the Security Council resolutions.”

“According to a Security Council member, Chinese warships have received notification in real time on multiple occasions of vessels entering its territorial waters who have been observed to be in violation of the U.N. Security Council resolutions,” the diplomat said.

China’s policing of neighbor North Korea’s adherence to U.N. sanctions, first put in place in 2006, is considered crucial to the effectiveness of the measures, spearheaded by the United States and unanimously adopted by the Security Council.

When asked if China had received the notifications and acted on them, the office of the spokesperson at the Chinese foreign ministry said in a statement on Thursday that China implemented U.N. sanctions.

“China has always earnestly fulfilled its international obligations and dealt with relevant issues in accordance with the resolutions,” it said.

The office said: “The report clearly states that this is information provided by ‘a member state’ and not the opinion of the expert group.”

North Korea’s mission to the United Nations in New York did not immediately respond to a request for comment.

A second photo from the U.N. report shows ten North Korean vessels anchored in Chinese waters on Sept. 15 last year near the port of Lianyungang. The photos were provided to the U.N. sanctions monitors by an unidentified member state.

The monitors reported that North Korea conducts ship-to-ship transfers of illicit cargo such as coal, which has been banned since 2017 in a bid to cut off funding to Pyongyang.

Under U.N. sanctions imposed in 2017 all countries were also required to repatriate North Koreans working abroad by the end of last year to stop them earning foreign currency for leader Kim Jong Un’s government. 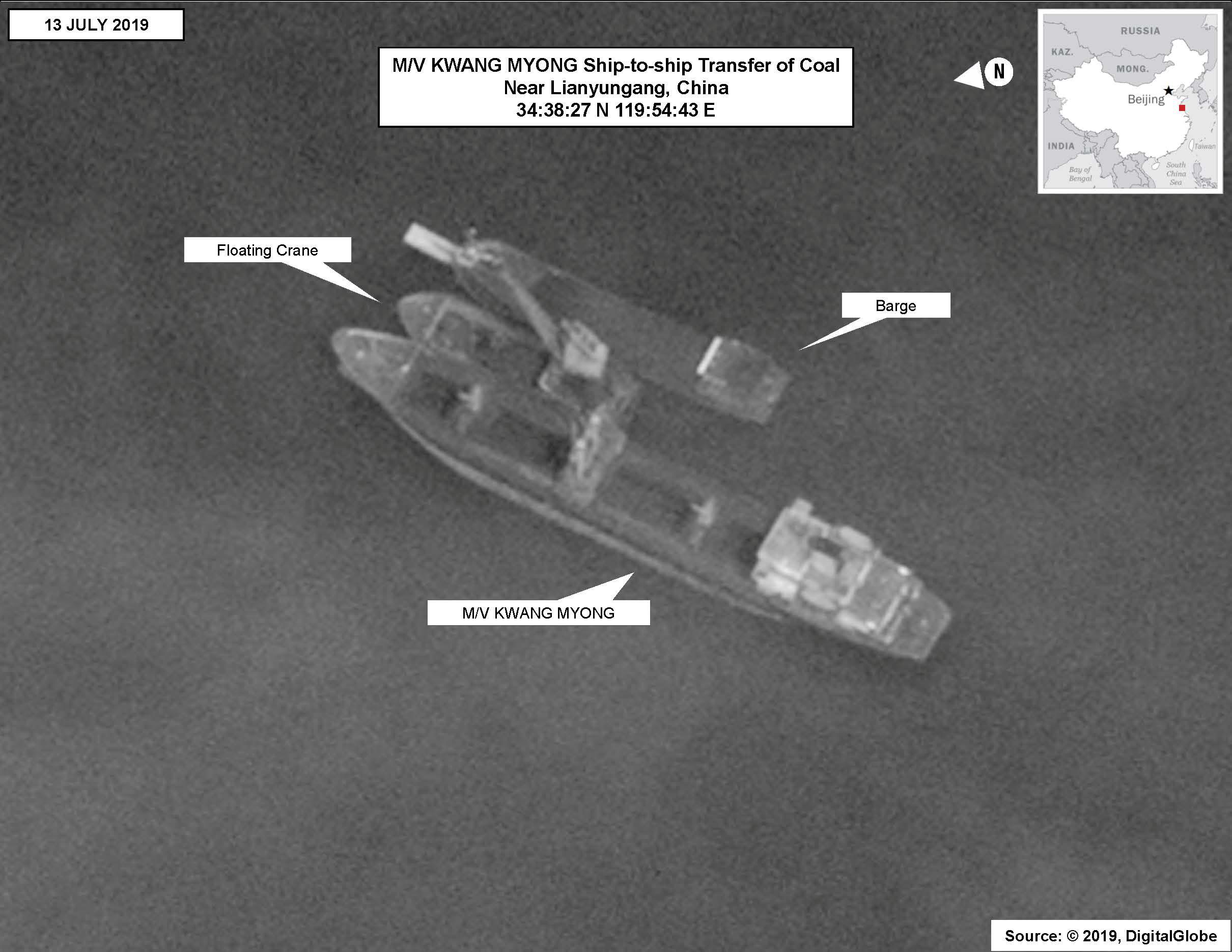 The United States has said it believed Pyongyang was earning some $500 million a year from nearly 100,000 workers abroad, 50,000 of whom were in China.

In a March 20 letter to the council’s North Korea sanctions committee, China – which requested that its note remain private – said it had completed the repatriation by the Dec. 22 deadline.