WARSAW (Reuters) – Poland’s ruling nationalists edged closer on Monday to a green light for holding a May presidential election as a postal ballot due to the coronavirus pandemic after overcoming initial resistance in parliament. 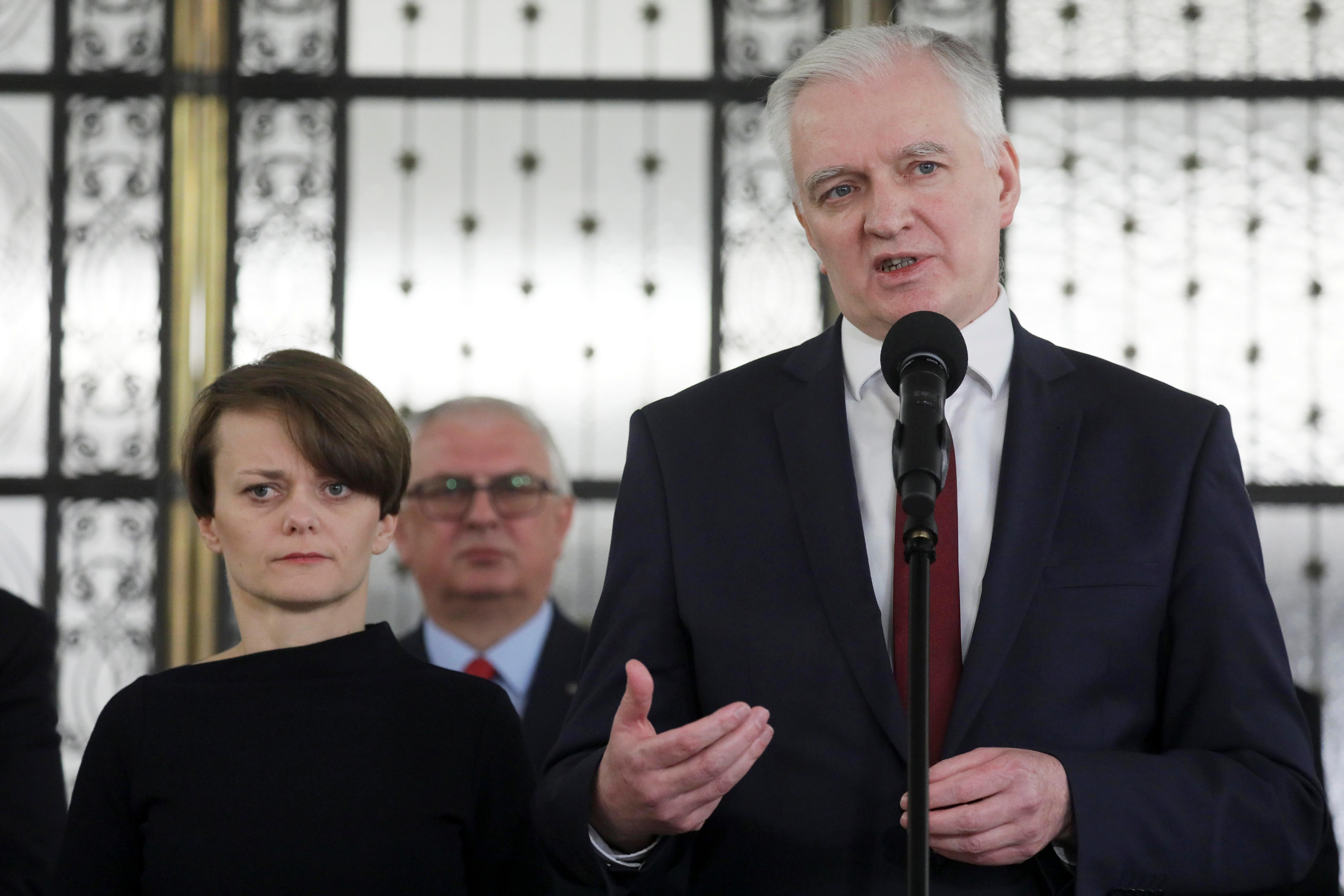 The Law and Justice Party (PiS) has said the election should go ahead despite the rising death toll from the highly contagious COVID-19 respiratory disease and has proposed replacing polling stations with mail-in ballots.

Critics accuse the governing party of sacrificing public health on the altar of securing the re-election of incumbent Andrzej Duda, its ally, who is now ahead in the opinion polls.

Parliament had initially voted to bar the PiS plan from its legislative agenda after several deputies from a broad conservative alliance that backs the nationalists in the legislature broke away.

But the PiS enforced party discipline and secured a slim majority late on Monday to put the postal election motion on the agenda, benefiting from the absence of some opposition lawmakers.

It remained unclear when parliament would debate the proposal or whether the PiS could command a sufficient majority across the conservative alliance to pass the motion into law.

The dispute hinted at an emerging crack in the PiS-led conservative alliance that has governed Poland since 2015.

Earlier on Monday, Deputy Prime Minister Jaroslaw Gowin, who heads Accord, a junior party in the alliance, stepped down over the election issue. “I am resigning…since I think the election cannot be held on May 10,” he told a news conference, adding that his party would remain in the ruling bloc.

Gowin has said the presidential election should be delayed for two years and has called on opposition parties to support a change in the constitution to allow this to happen.

However, Duda said in a Facebook Q&A session that the election should be organised “as fast as possible but safely”.

Poland has reported a total of 4,413 cases of coronavirus and 107 deaths, and expects the number of infections to peak next month or in June. The election is scheduled for May 10 and could spill into a run-off vote on May 24.

Health Minister Lukasz Szumowski has said he might have a clear recommendation about the risks of a vote in mid-April.

Winning the presidential election would enable PiS to make further progress in realizing its conservative social agenda and cementing reforms of the judiciary which the European Union has said are anti-democratic and subvert the rule of law.

PiS rejects any accusations about its motivations in the election row, saying it wants to preserve democratic procedures.

It won a fresh four-year parliamentary mandate last year, helped by a generous welfare spending programme and strong economic growth. However, a looming recession prompted by the coronavirus crisis could damage public support for PiS.