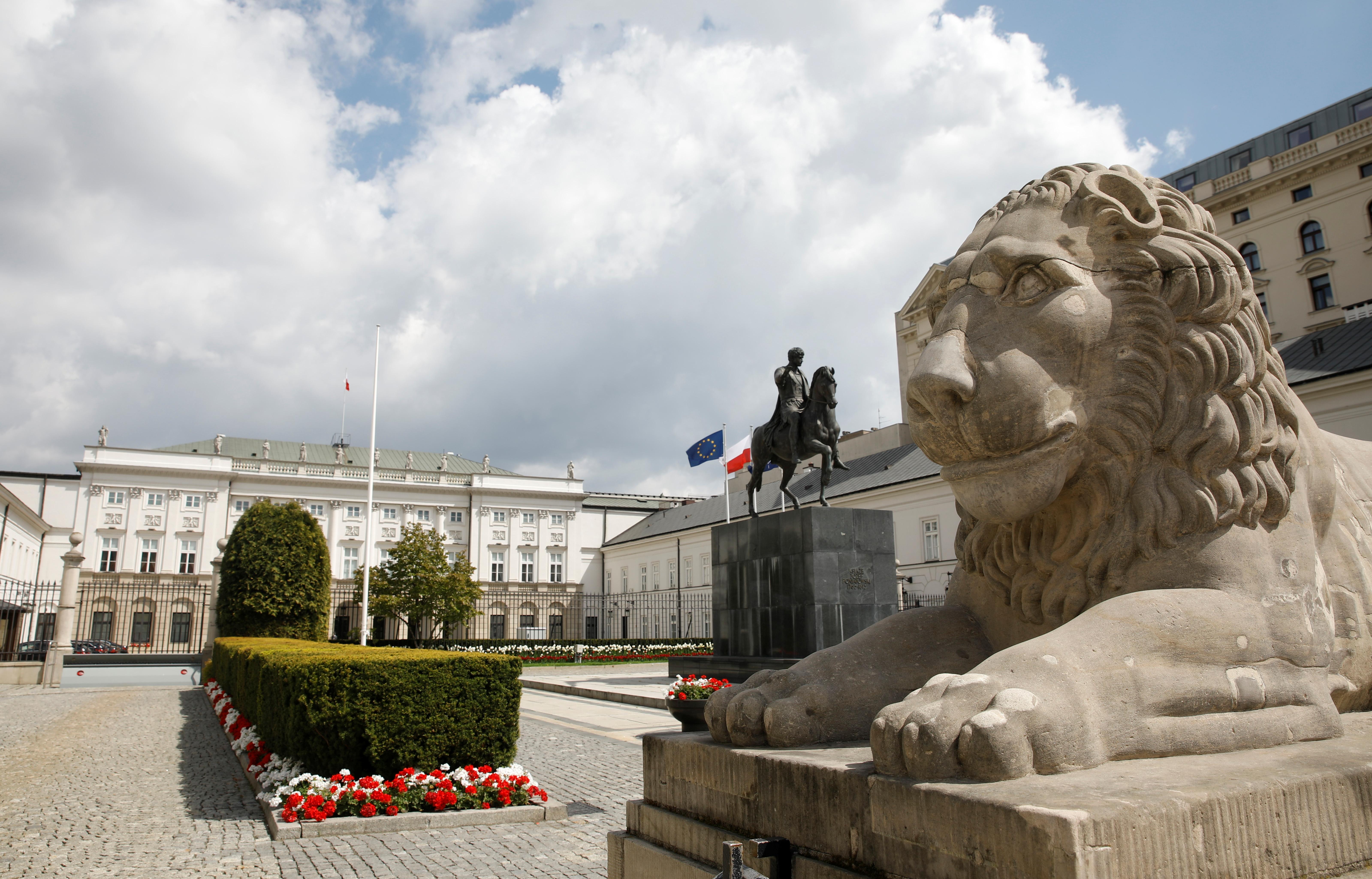 WARSAW (Reuters) – The head of Poland’s electoral commission said on Sunday that the parliament speaker had 14 days to declare the date of a new presidential election in place of a Sunday vote that while never officially cancelled did not take place due to the coronavirus.

The declaration appeared to draw a line under a tumultuous debate in recent weeks over when the vote should be held that has sown division within the ruling alliance and prompted the opposition to accuse the government of neglecting public health.

The nationalist Law and Justice (PiS) government had insisted the election take place as scheduled, but was forced to admit in the past week that it could not organise it during the pandemic.

“In the … election scheduled for May 10, 2020, there was no possibility of voting for candidates,” the electoral commission said in a statement.

Its chief, Sylwester Marciniak, told private broadcaster TVN24 that he expected a new election to be held within 60 days of the parliamentary speaker’s announcement of a new date. That would mean a vote would be held in late July at the latest.

On Saturday, speculation was rife in the Polish media that PiS would seek to press ahead with a vote on May 23, turning its back on an agreement with junior coalition partner Accord, which had called for the vote to be delayed for a more substantial amount of time.

Incumbent President Andrzej Duda, a PiS ally, is well ahead in opinion polls, but the party had been concerned that the economic fallout from the coronavirus pandemic could hurt his popularity and damage his chances of re-election if the vote was delayed.

As of Sunday, Poland had reported 15,996 cases of the coronavirus and 800 deaths.