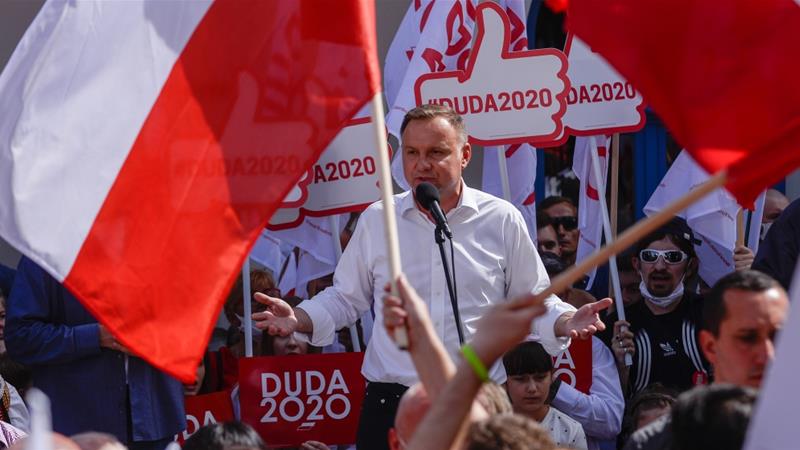 At midnight on Friday (22:00 GMT), the presidential campaign for Sunday’s runoff vote must end and the publication of opinion polls will be prohibited.

Duda was in the country’s southeast on Friday, where his support is the strongest. Trzaskowski was campaigning in small towns in the southwest.

According to opinion polls, the election will be closely contested.

The election is considered a plebiscite for or against the government of the national-conservative party Law and Justice (PiS), which supports the incumbent. 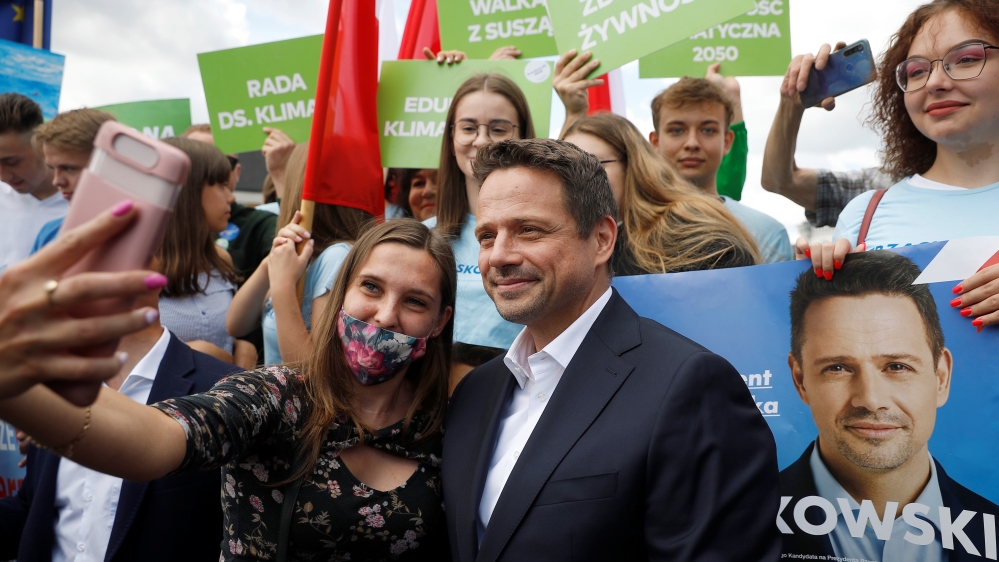 A Duda win would consolidate the party’s grip on power, while his defeat could start the erosion of the PiS government. According to the candidates themselves, the stakes of the vote are even higher.

“This election is about whether we will have fully free, democratic, European country or whether democracy will be continuously attacked by [PiS leader] Jaroslaw Kaczynski, whether women’s rights will be limited, whether the rights of a free media will be limited,” Trzaskowski said during a rally in Sycow in Western Poland.

“[W]e will decide whether in the Presidential Palace we will have an independent president … or a president who takes calls of [party] leader [Kaczynski] in the night in order to … sign every bill the party leader sends him,” Trzaskowski said at another rally.

For his rival, Duda – who has long dismissed such accusations as unfounded – this election is about allowing the “good change” that has happened in Poland in the last five years of PiS government to continue.

“I want the Polish family to reach the level of affluence that we observe in Western Europe,” Duda said in Jaslo in the southeastern corner of Poland.

“If someone is in doubt on how to vote, please ask him just one thing: compare your standard of living before 2015, before Duda became president, and now. Then go and cast your vote,” Duda said.