Policewoman, teacher and nurse among victims of Canada mass shooting

(Reuters) – Families across Canada struggled on Monday to come to grips with the deadliest shooting rampage in the country’s history, in which the victims included a veteran police officer, a teacher and a nurse. 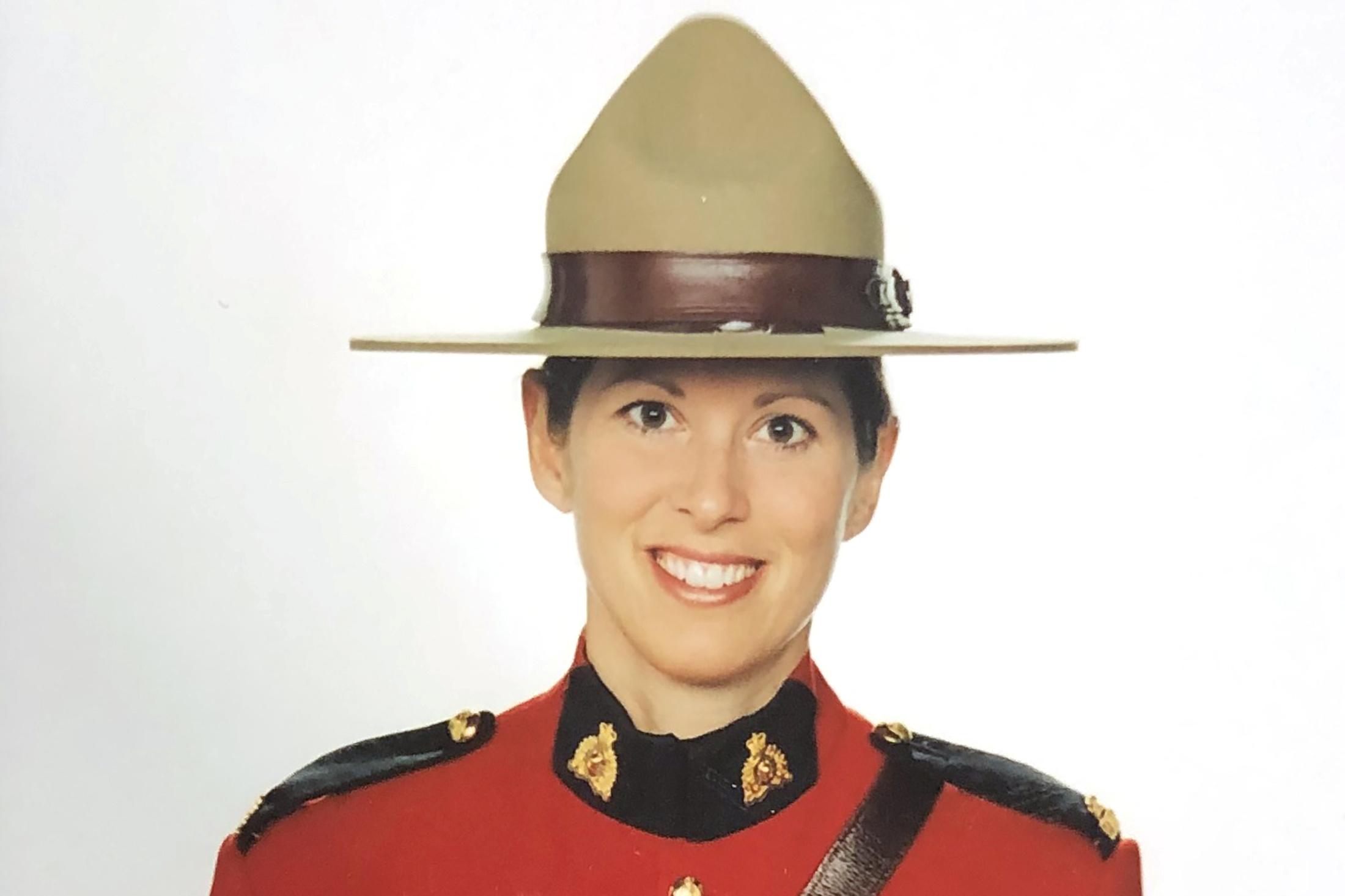 Constable Heidi Stevenson had spent about 23 years as an officer with the Royal Canadian Mounted Police and was a participant in the annual Musical Ride. She was among at least 19 people killed, including the gunman, in the weekend massacre in the Atlantic province of Nova Scotia.

Stevenson had grown up in Nova Scotia, said Brian Sauve, president of the National Police Association, and left behind her husband, Dean, who is a high school teacher, and two children, a girl and a boy aged 10 and 13.

She had “an infectious personality, a fantastic smile, was full of life, loved what she did,” Sauve told Reuters.

On Monday, over 150 police and members of the community gathered for a somber procession as Stevenson’s body left the office of the province’s chief medical examiner, with most RCMP officers in uniform standing to attention, 6 feet (1.8 m) apart on both sides of the road in keeping with social distancing guidelines amid the coronavirus pandemic.

Elementary school teacher Lisa McCully was also among those fatally shot. She was remembered as someone who went beyond reading, writing and arithmetic, said Nova Scotia Teachers Union President Paul Wozney.

The Nova Scotia Nurses’ Union was also mourning the loss of Heather O’Brien, one of its members.

“An unthinkably cruel event has shaken us to our core,” the union’s president, Janet Hazelton, posted on Facebook on Sunday.

“Gone is a co-worker, friend and cherished family member. … She is remembered by her daughter Darcy as kind and beautiful, saying that her mom loved being a nurse.”

O’Brien was “the picture of unconditional love,” Kelly McLean Langille, her friend of over 25 years, told Reuters. “I’ve never met anyone before or since who had such an empathy for her family, community and the people in it.

“We were all worried she may be exposed to the deadly virus, not a deadly mass murderer.”

Calgarian Tammy Oliver-McCurdie organized an online fundraiser for the cross-country funerals of her baby sister, Jolene Oliver, Jolene’s husband, Aaron Tuck, and their daughter, Emily Tuck, who were among the victims.

“My sister loved poetry and books, she was the youngest of three and we picked on her often … for fun. She laughed lots. She was super fun and enjoyed the beauty in life,” Oliver-McCurdie wrote online.

“Emily was 17, played fiddle, was into welding and fixing vehicles with her dad. Aaron was amazing at fixing cars and stuff. Had a great mechanical mind. Fixed and made things out of leather as a trade. Loved music, records to be exact.”