Italy announces a suspension of all foreign travel from the UK

Fabrizio Soccorsi had served as the personal doctor to the Pope since 2015, according to local news outlet L’Osservatore Romano, which announced the news. Mr Soccorsi, who died aged 78, is said to have been hospitalised in Rome on December 26 for other reasons.

It is not clear when the doctor was last in direct contact with the Pope, CNN reports.

One person on Twitter, after learning about the news, wrote: “The Church needs to mobilize all the best medical resources to keep him healthy.”

The news comes after Pope Francis urged followers to receive a vaccine for Covid-19.

In an interview with Italian TV station Canale 5, he said that taking the vaccine is “an ethical choice” because one is “gambling with your health” and “with the lives of others” otherwise. 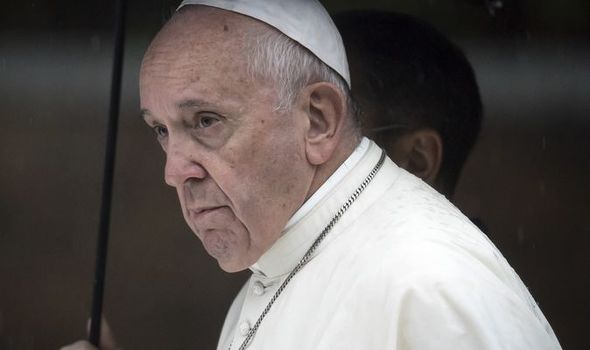 The Pope also said he himself is due to receive a vaccine as the Vatican starts its own jab rollout this week.

He said: “Next week, we will start doing it here, in the Vatican, and I have booked myself in. It must be done.”

The Vatican is understood to have purchased its own ultra-cold freezer in order to store vaccine doses.

READ: Pope Francis to have covid jab in days ‘Ethically everyone should take vaccine’ 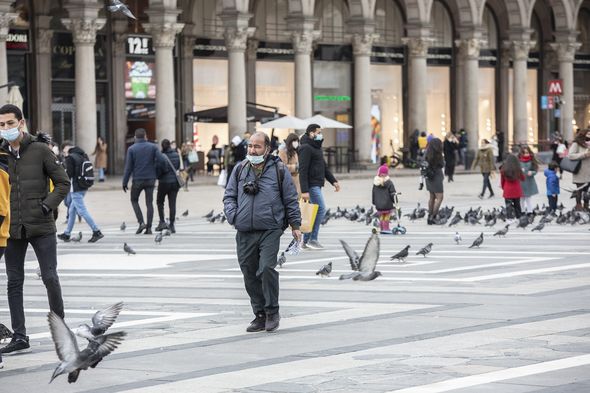 Analysts say this suggests the Vatican will be using the Pfizer-BioNTech vaccine, which needs to be kept at temperatures of around minus 70 degrees Celsius.

Last week the city said it was expecting to receive enough doses of the jab to vaccinate all the people who live there as well as staff who live elsewhere, Reuters reports.

Italy recorded 18,627 new cases of coronavirus yesterday, according to the latest data from the country’s Ministero della Salute Government body, bringing the total cases there to 2,276,491. 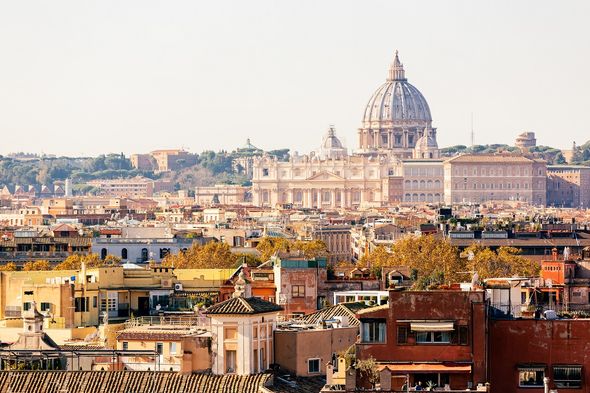 There were also 361 new deaths, bringing the total number of fatalities to 78,755.

Once the Pope receives a vaccine, it is thought he will be able to go ahead with a planned trip to Iraq due in early March.

If it goes ahead, it will be Pope Francis’ first trip out of Italy and the Vatican City since the start of the pandemic. 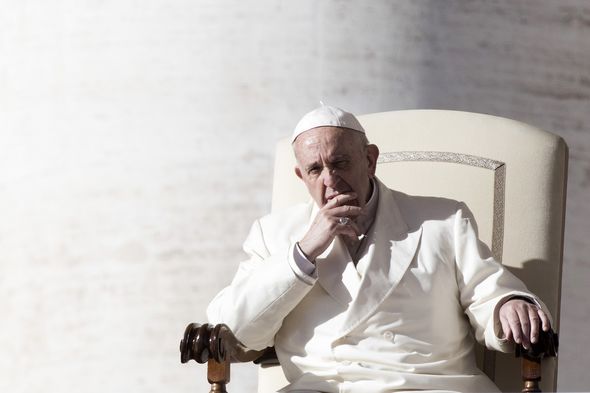 Meanwhile, the Pope has also spoken out on the recent pro-Donald Trump protests which rocked the US Capitol in Washington DC last week.

He went on to “urge the State authorities” to “sooth tempers” and “promote the democratic values rooted in American society”. 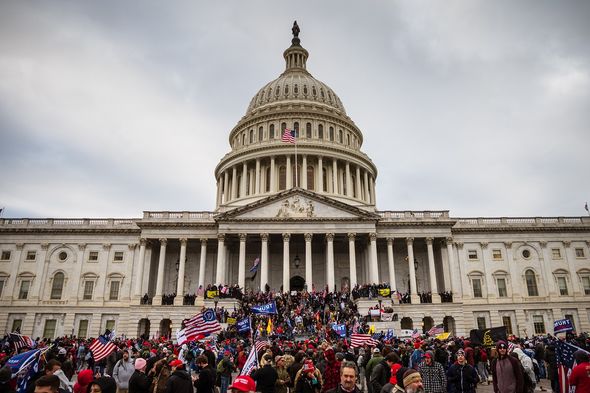 The protests followed weeks of Mr Trump contesting the results of the US election which had taken place in early November, and which found Joe Biden to be the winner.

Mr Biden victory was confirmed by the US Congress in the morning following the unrest.

The FBI said it was “seeking to identify individuals instigating violence in Washington”.