(Reuters) – Prince Harry and his wife, Meghan, have told Britain’s biggest tabloids that there would be “zero engagement” with them in future because of their false and invasive coverage, upping the stakes in their increasingly fraught relationship.

The Duke and Duchess of Sussex, who gave up their jobs as working royals at the end of last month, have made little secret of their displeasure with the tabloids and later this week Meghan’s legal case against one of the papers will be heard at London’s High Court.

In a letter to the editors of The Sun, Daily Mail, Daily Express and Daily Mirror newspapers on Sunday evening, the couple, who are now living in the Los Angeles area, said they would no longer engage with their publications.

“The Duke and Duchess of Sussex have watched people they know – as well as complete strangers – have their lives completely pulled apart for no good reason, other than the fact that salacious gossip boosts advertising revenue,” their letter said.

“With that said, please note that The Duke and Duchess of Sussex will not be engaging with your outlet. There will be no corroboration and zero engagement.”

The couple said the decision was not about avoiding criticism or censoring accurate reporting.

“Media have every right to report on and indeed have an opinion on the Duke and Duchess of Sussex, good or bad. But it can’t be based on a lie,” the letter said.

Meghan, a former U.S. actress, and Harry, Queen Elizabeth’s grandson and sixth in line to the British throne, have become one of the world’s biggest celebrity couples since their glittering 2018 marriage.

But, that has also brought huge media attention, and they have accused some outlets of bullying and being racist towards Meghan, whose father is white and mother is African-American.

Harry has long had a fraught relationship with the press who he blames for the death his mother Princess Diana, who was killed in a car crash in Paris in 1997 as her vehicle sped away from chasing paparazzi photographers when he was just 12.

A London court also heard in 2013 that voicemail messages on his phone were hacked by staff working for Rupert Murdoch’s now-defunct News of the World.

Last year, Harry said he would sue Murdoch’s Sun and the Daily Mirror over the hacking while Meghan began legal action against the Mail on Sunday over the publication of a letter she wrote to her father. The next stage of that case will be heard in court this week.

Harry has said the treatment Meghan had received echoed the relentless attention his mother endured in the years before her death.

“My deepest fear is history repeating itself. I’ve seen what happens when someone I love is commoditised to the point that they are no longer treated or seen as a real person,” he said in a statement last October.

“I lost my mother and now I watch my wife falling victim to the same powerful forces.”

Harry, 35, and Meghan, 38, recently moved to the United States where they intend to launch a new charitable foundation after stepping away from their royal roles. 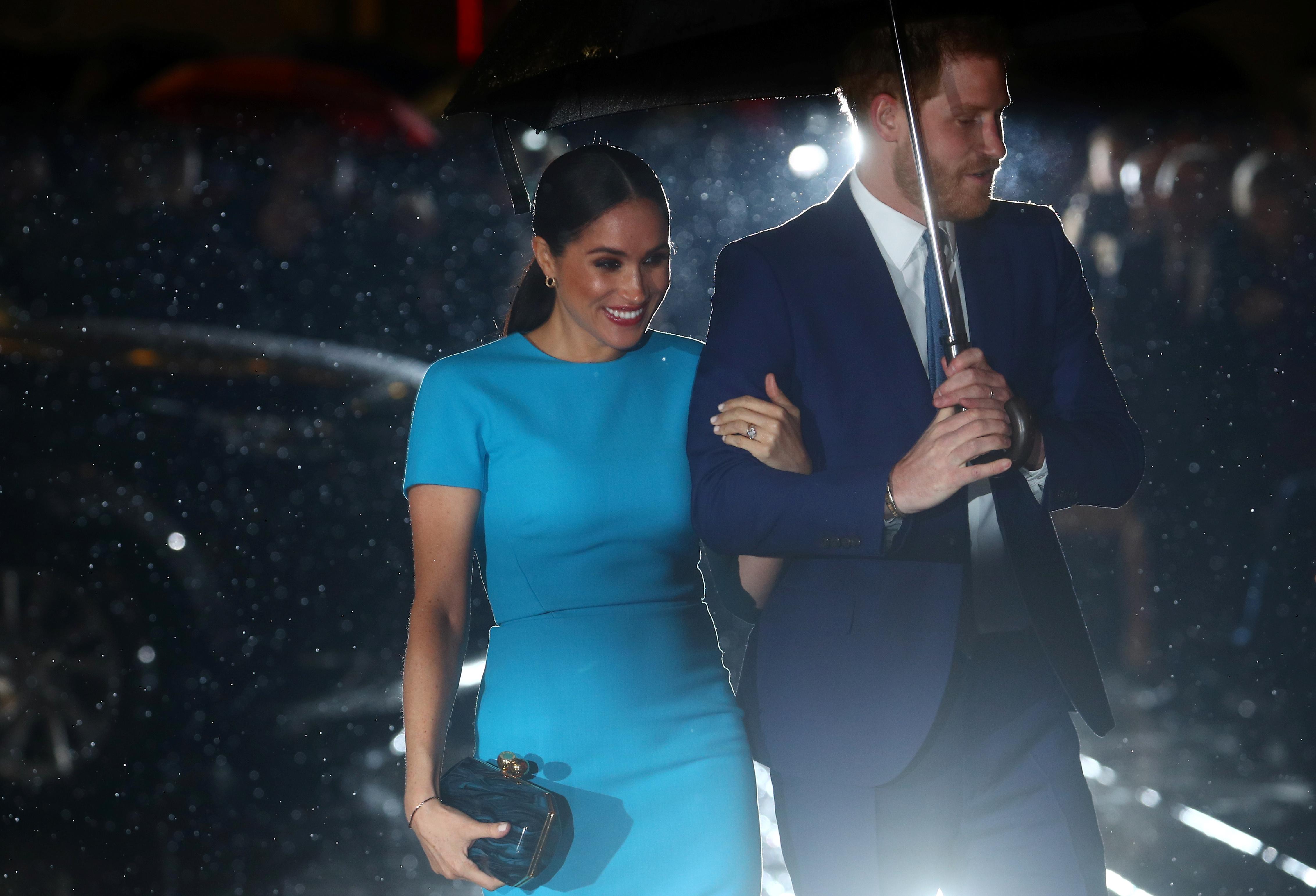 Britain’s media minister Oliver Dowden said it was up to the couple how they operated since withdrawing from royal duties.

However, media critics of the couple questioned the timing of their announcement, coming during the coronavirus crisis.

“Imagine thinking anyone cares about their hurt little me-me-me egos as health workers around the world are dying at work?” said Piers Morgan, a breakfast TV show host and a former Daily Mirror editor. “What a pair of repulsive, deluded narcissistic tools.”

Related News:
Business News:
Judge plans to decide on TikTok U.S. app store ban by end of day
Top Senate Democrat on Amy Coney Barrett confirmation: "We can’t stop the outcome"
Rise in virus cases adds to economic uncertainty ahead of U.S. election
Tesco joins Morrisons to limit sales of some items
Wall Street ends higher as tech rally squashes virus fears, but S&P down for week
Recent Posts
This website uses cookies to improve your user experience and to provide you with advertisements that are relevant to your interests. By continuing to browse the site you are agreeing to our use of cookies.Ok