Senior Political Lecturer Dr Colin Alexander told Express.co.uk  he does not believe Alexei Navalny will be the one to replace Vladimir Putin but alternatively, his existence offers a chance for Russia’s leader to control his main opposition. Dr Alexander argued authoritarian regimes need the illusion of opposition to justify its legitimacy and by controlling the “space” means the dominant power can limit any real dangers to its rule. The Nottingham Trent academic added Mr Navalny is not a “messianic” figure and has plenty of “flaws” President Putin can manipulate.

Speaking to Express.co.uk, Dr Alexander said he does not believe Navalny is “the guy” to replace Putin and if he was supposed to be dead already, he would be.

He added: “Whoever from Putin’s lot who does replace Putin does have to consider what does the opposition space in Russia look like.

“You’ve seen people come and go over the last twenty years…Putin and his advisors and the younger members of his party, they have this constant question of what does the opposition space look like.

“And in somewhere like Russia, which still is a democracy, we wouldn’t say there are free and fair elections by many standards, but there is an element of democratic will there. 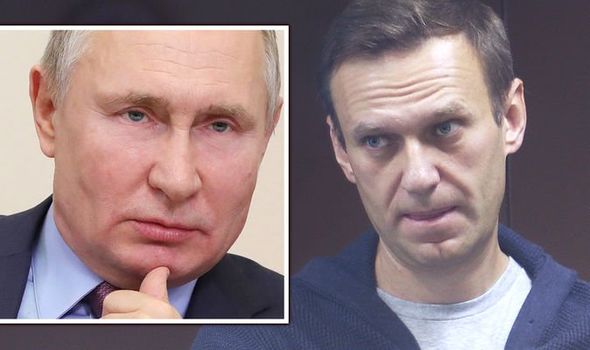 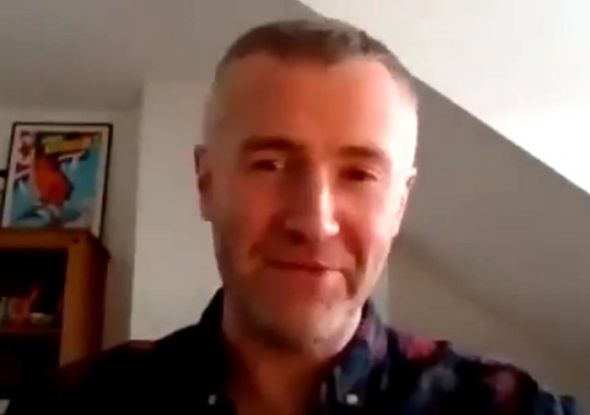 “You can’t have no opposition, you can’t have a North Korea, that’s an illegitimate state of affairs, so any authoritarian regime must demonstrate that there is a degree of opposition that exists.

“It’s about having enough of an opposition space but not too much of a space because then you have proper competition and you don’t want that either.

“So you see this in all different regimes where they have space which isn’t a proper space but it gives the illusion of choice.

“And in many ways, because Navalny is not Gandhi, he’s not Nelson Mandela, he’s not all that likeable as a character. 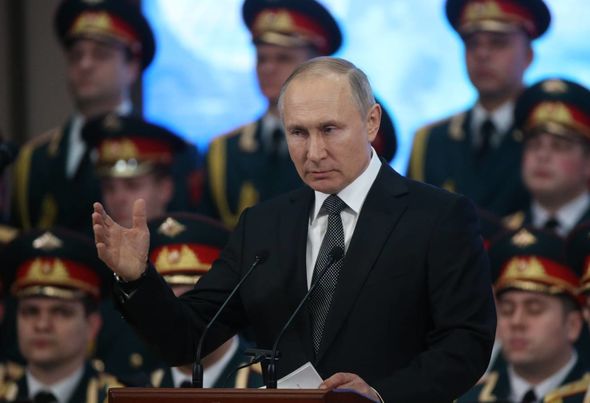 “He’s actually quite a convenient person to have because you can allow him to occupy that space and allow him to absorb the popularity but actually he is full of flaws.

“And that’s why he’s kinda useful to the Putin regime in some ways because if you end up with a really charismatic, articulate, insightful, progressive person as your opponent they’re very difficult to remove unless you do it forcibly.

“He’s not a bad egg to have as he tinders on the edge of acceptability.”

Despite support from the “West” against his imprisonment, Navalny has had a history of promoting Russian nationalism and has ties with far-right groups. 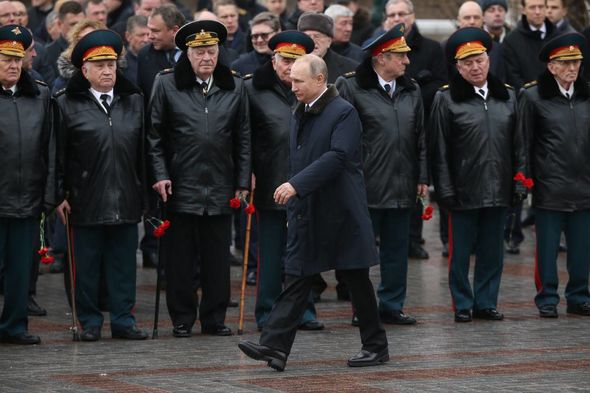 In 2007, he was expelled from left-wing political party Yabloko which they state was due to his “nationalistic activities”.

Mr Navalny also supported the Russian invasion of Georgia in 2008 and has ties to the annual far-right Russia March which he supports due to his belief in free assembly.

In recent years, he has gained supporters on all sides of the political spectrum as he represents an opposition figure to Putin that people can rally behind.

After he was arrested upon returning to Russia, protests erupted across the country as countries around the world condemned his imprisonment – including the UK.