Putin and Lukashenko plan to meet in Moscow – Kremlin 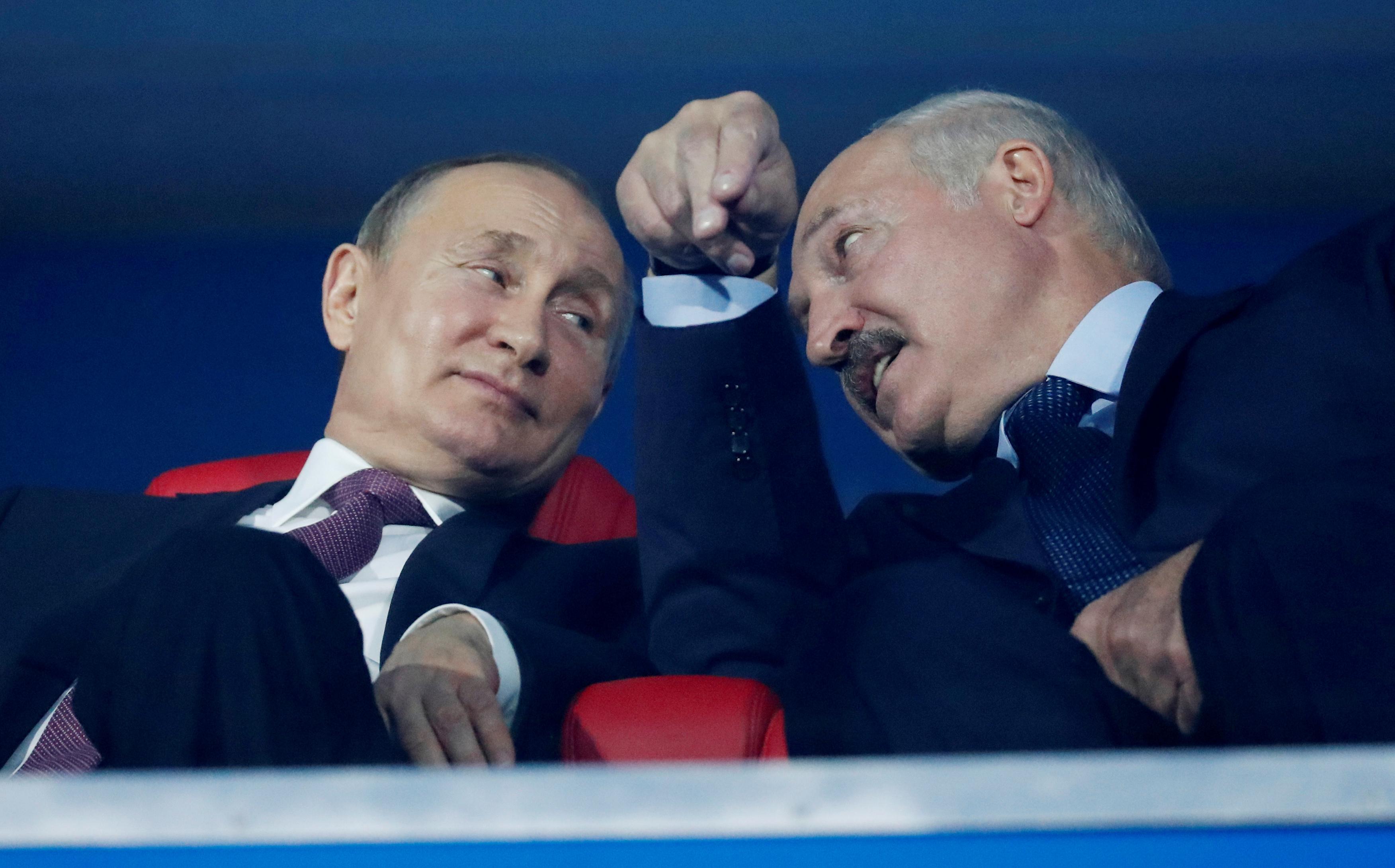 The two leaders have not met since anti-government protests over a disputed presidential election that handed victory to Lukashenko gripped Belarus.

In a phone call on Sunday, the two men agreed they should strengthen bilateral relations and expand cooperation.

“It was agreed to hold a meeting in Moscow in coming weeks,” the Kremlin said in a statement.