Yegor Zhukov, 22, is a blogger and presenter on the radio station Echo of Moscow. The activist suffered from “concussion” and a “traumatic brain injury” after being beaten.

His press secretary, Stas Toporkov, said: “At the moment, Yegor is being examined at the 67th hospital.

“The diagnosis has not yet been determined. Preliminary: concussion and traumatic brain injury.”

In a statement Mr Zhukov wrote: “I have not suffered property damage, but my face is broken, I feel very bad.” 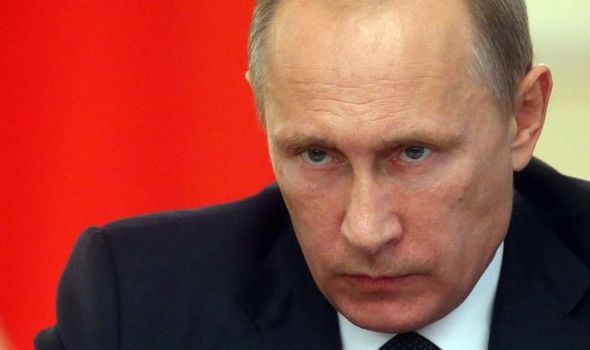 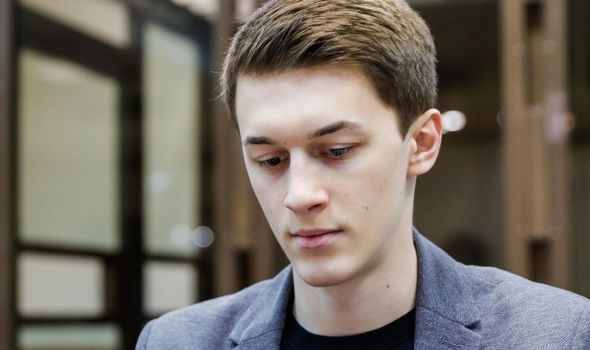 The police are considering starting a case under the Criminal Code of the Russian Federation, according to Interfax.

This is the second time the opposition blogger has been attacked.

In July, two people tried to attack Mr Zhukov near the entrance of his home.

He managed to hide from the attackers and did not receive any serious injuries. 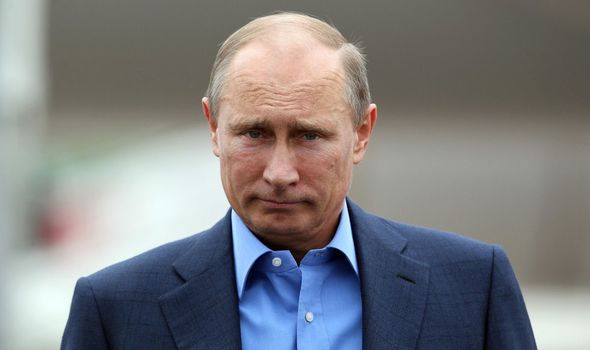 Earlier on Sunday, Mr Zhukov posted a video on his YouTube channel.

In the video he said he was expelled from the Higher School of Economics master’s program immediately after he enrolled.

Mr Zhukov said he was accepted on the Art of Cinema: Directing and Drama program and had paid for his studies.

But then his contract was suddenly terminated, according to Mr Zhukov.

He believed the school expelled him over his opposition activities. 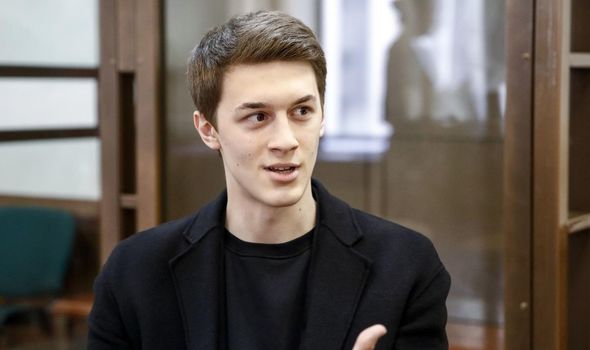 In late 2019, Mr Zhukov was convicted in Moscow for “inciting extremism” in political blogs he posted years ago.

But he received a suspended sentence of three years.

In a social media message, the young activist called for a society “filled with responsible and loving people”.

Mr Zhukov was a leading figure in the 2019 mass opposition protests.

He was arrested for directing street protests but the charge was dropped for lack of evidence. 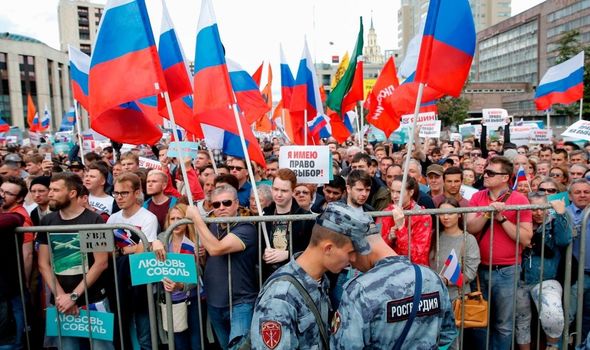 In 2019, Mr Zhukov told the Russian court that “the only traditional value that the current Russian state truly honours and strengthens is autocracy.”

He added: “Autocracy that tries to break the life of anyone who sincerely wishes the best for their homeland, who doesn’t hesitate to love and take responsibility.

“I look ahead beyond the horizon of the years, and I see a Russia filled with responsible and loving people.

“This will be a truly happy place. Let everyone imagine this kind of Russia.

“And let this image drive you and your activities in the same way that it drives me.”