Stretched Russian supply lines are continuing to hamper their advance as they turn to using missiles incorrectly to make up for missing ammunition. This includes using KH-22 anti-ship weapons used in the strike which hit a shopping centre last month. They have also begun redirecting ground-to-air missiles.

Using missiles in this way causes them to be highly inaccurate, escalating fears of civilians caught in the strikes. The city of Mykolaiv in southern Ukraine has been hammered with devastating blasts from weapons designed for anti-air use.

Kim Vitaly, head of Mykolaiv region, announced the new threat after an investigation into the missile strikes this morning. He said: “As you know, the Rashists are increasingly shelling Mykolaiv and the region.”

‘Rashist’ is a term often used by Ukrainians to describe Putin’s regime in Russia.

Mr Vitaly went on: “On the morning of July 8, the city was also shelled. 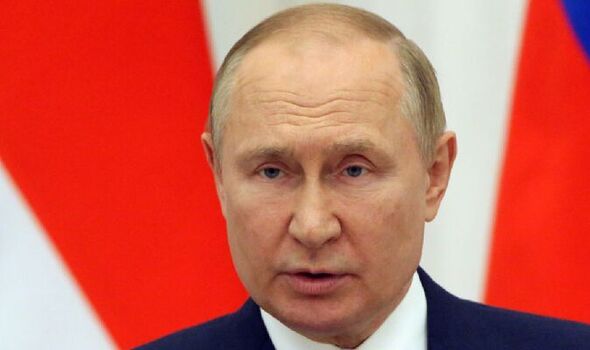 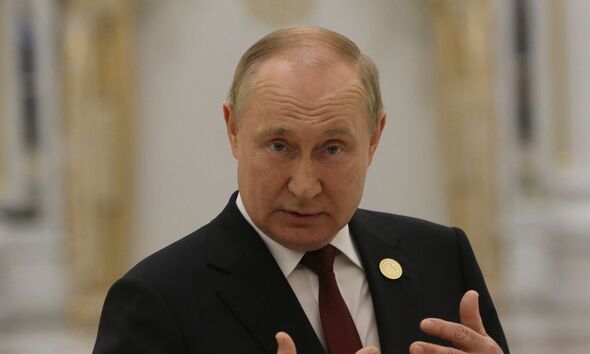 “The rocket attacks became more frequent, we started trying to find out how it happened and why.”

He said the Russians “… are remaking S-300 missiles, there are a lot of them, they put GPS on them to shoot at the ground, it is not accurate because of that”.

Mr Vitaly added: “And they shoot 12 rockets each, they took on villages, in particular Berezneguvate.”

He said that large buildings “are being smashed, so be careful, listen to the air alarm”.

Last month’s attack on a shopping mall in Kremenchuk killed at least 20 people. This involved firing a KH-22 missiles from a Russian bomber – usually designed to be aimed at large maritime targets like aircraft carriers. 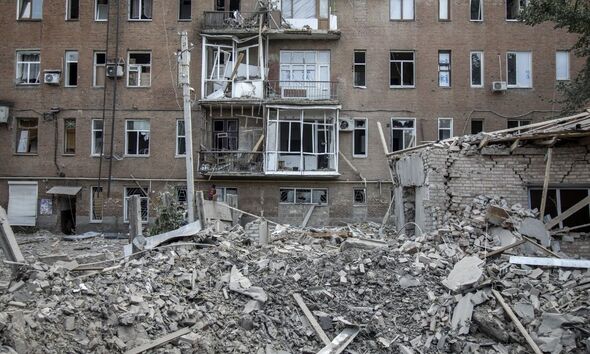 One UK source told the Mirror: “Increasingly Russia seems to be falling back on inaccurate weaponry, simply to cause terror and mass damage.

“Using redirected ground to air missiles to hit a ground target will be…very inaccurate so there is little strategy except to kill indiscriminately.

“It makes little strategic sense but does cause alarm. It seems this is a developing pattern that Russia is throwing everything it has to hand at Ukraine.”

Ukrainian President Volodymyr Zelensky insisted his troops remained strong and defiant, however. He said he had visited frontline troops in central Ukraine, adding: “Spoke with our defenders, presented them with awards.

“Their mood is determined, it’s in their eyes – confidence in our victory.

“Thank you for fighting for the freedom of Ukraine.”