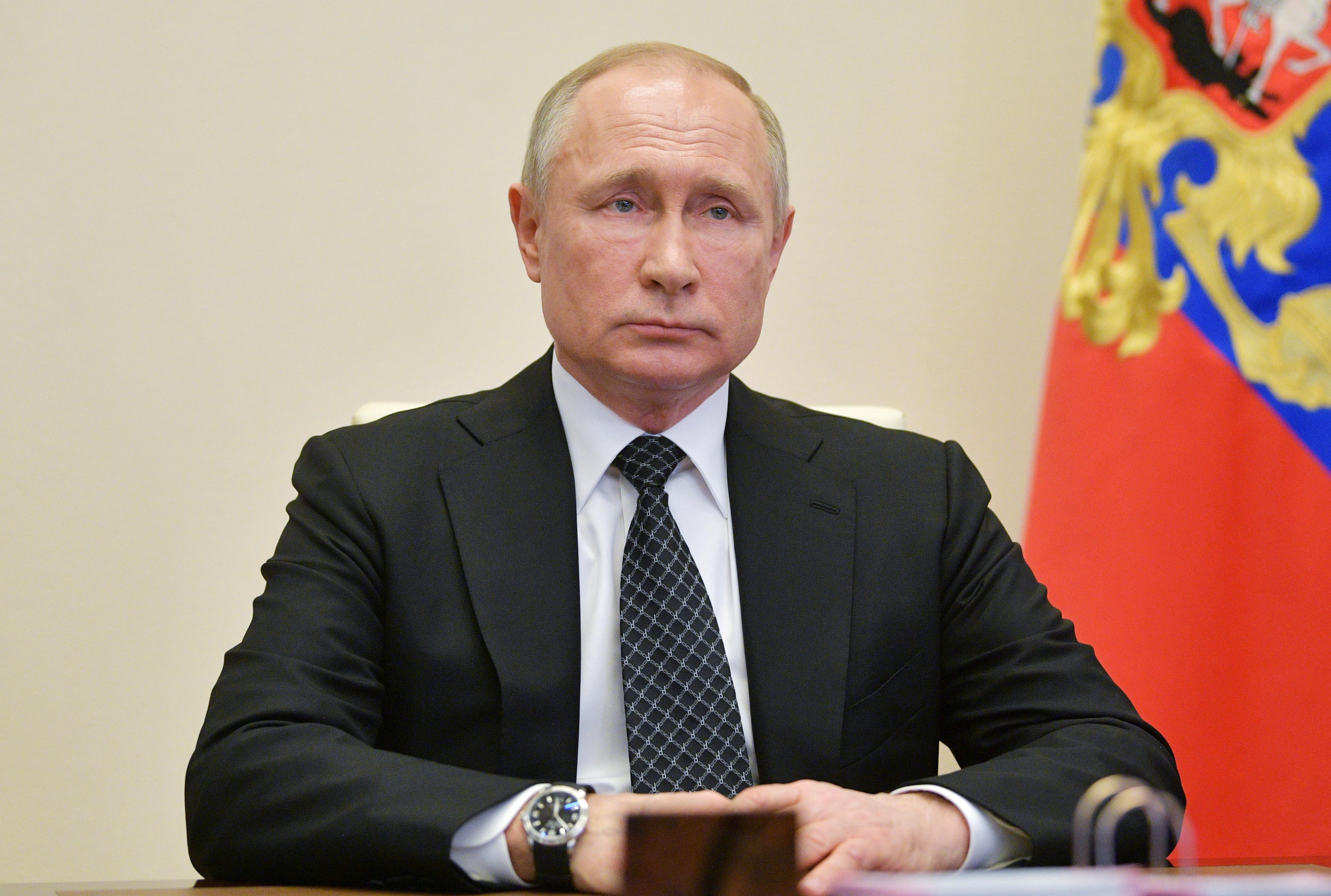 MOSCOW (Reuters) – President Vladimir Putin said Russia had managed to slow the spread of the new coronavirus but warned the peak of the outbreak still lay ahead after the number of confirmed infections surged past 47,000 nationwide on Monday.

But despite the clampdown, infections have spread from Russia’s worst-hit area in Moscow and penetrated all of its more than 80 regions, Putin said at a televised meeting with officials and health experts on Monday.

“We have nonetheless managed to slow down this process and hold it back,” he said, but added, “…The peak of the incidence rate is yet to come.”

At the meeting, Alexander Gorelov, deputy director of a research institute at consumer health safety watchdog Rospotrebnadzor, identified 285 infection hotspots nationwide and said that 64% of them were hospitals.