The commander of Ramzan Kadyrov’s Chechen army claimed Europe and America will both “fall” against Russia’s efforts to secure Ukraine. Alaudinov went off on a tyrannical rant discussing how Europeans will be begging Russia for forgiveness. The Chechen commander then stated that until Westerners knew their place on earth they would be cold and starving. The war in Ukraine has been ongoing for over four months and Russia has been continuing to threaten the West with a wider European war.

Alaudinov told Russia 1: “I will tell you, be confident, not one person in this country should doubt.

“Europe will fall and America will fall, but Russia will stand so firmly on its feet that they’ll be begging to join us, and asking our forgiveness.

“They are the ones who are cold, they have no gas, those people in this world who say they are cold.

“Are the ones following European values, the highest will warm them up on judgment day, in hell. 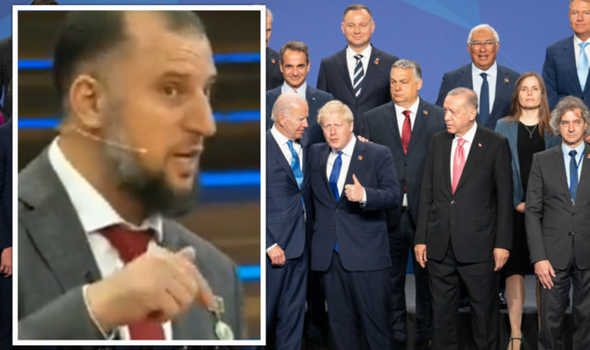 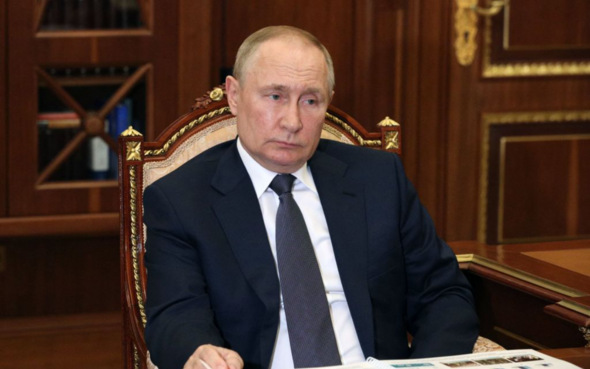 Alaudinov added: “In this world, until they understand their place, they will be cold and starving.

“But not because we’re evil, Russia is not evil but because they moved away from God.”

This is not the first time Putin’s allies have claimed that they will destroy Europe.

Some Western military experts have already announced that NATO is in a proxy war with Europe.

The Chechen fighters are made up of a Muslim majority that has been strongly allied to President Vladimir Putin for years.

Chechen fighters have discussed storming Europe and going as far as Germany to fight.

“Inshallah, we’ll get to Berlin. We will win, no doubt about it. 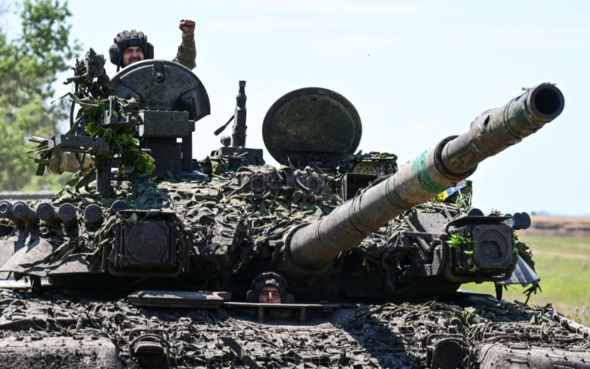 One geopolitical expert warning the West of possible attacks on Europe, from Russia is a retired American Ambassador, John Herbst.

Mr Herbst told Express.co.uk: “He [Putin] has said he believes he should have a substantial influence in all the post-Soviet countries.”

He added: “I’m saying that Putin might reckon that just as NATO has limited its support to Ukraine, just as the EU caved on sanctions, there will not be enough guts in Europe to defend the Baltic States.

“That is a very plausible scenario.

“What I just said is not a secret. It’s out there in the public domain. But a lot of Europeans refuse to think about this because they live in a dream world.”