The expert’s claim comes as seven new infections were reported in the country today while there were fears of a bubonic plague outbreak on Sunday. Dr Zhang Wenhong has led the fight against COVID-19 and also claimed any new vaccine would now be made in preparation for future outbreaks. Speaking at the World Artificial Intelligence Conference On Thursday, the doctor said: “Artificial intelligence is developing rapidly today, but I’m sorry to tell everyone that China has contained the coronavirus outbreak with traditional wisdom and good management of the cities.

“All the medicine and vaccines we are developing now are made to use in the future.”

Despite his claim, the World Health Organisation reported it was now monitoring a case of bubonic in China’s northern inner Mongolia region. 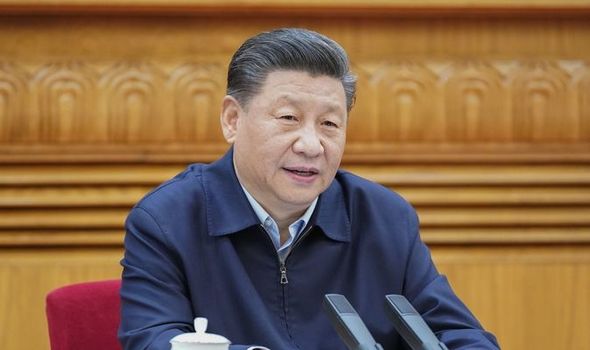 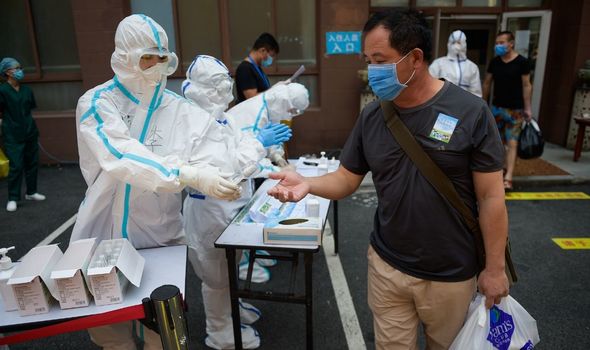 In Mongolia, which borders China, several people were also put into quarantine following the case.

The disease, which sparked the Black Death, has forced the Chinese city of Bayan to be placed into epidemic control.

The man is in a stable condition while there were two cases reported in Mongolia last week after brothers had eaten marmot meat.

A spokeswoman for the WHO, Margaret Harris said: “Bubonic plague has been with us and is always with us, for centuries. 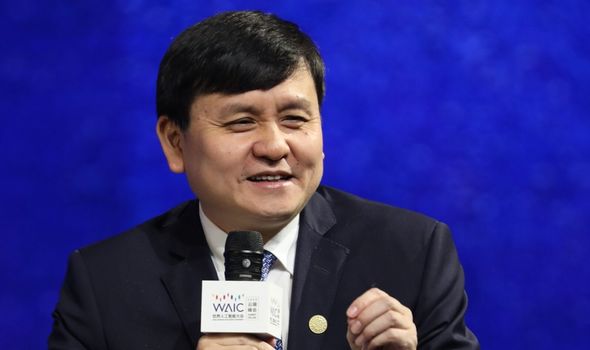 “We are looking at the case numbers in China.”

There are currently 357 active cases while the death toll remains at 4,634.

While the outbreak in China is allegedly over, experts have warned countries such as the UK must prepare for a second wave in the winter. 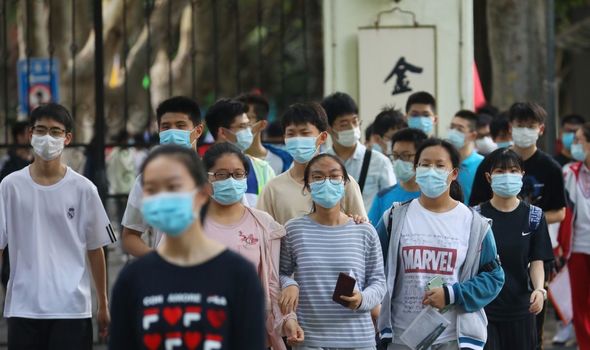 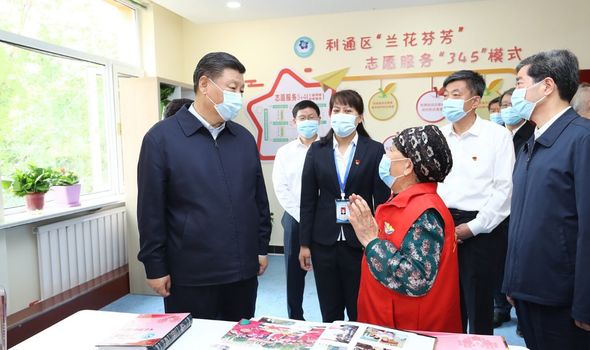 With pubs and restaurants now open the Government’s former scientific advisor, Sir David King has insisted the UK is risking a second wave.

He told ITV’s Peston: “I think we are unlikely to see the number of new infections per day decreasing and, if this continues all the way through to the winter, we run the risk of a second wave.

“I don’t think this is good for the economy.

“If we want what is best for the economy, that is to focus on getting rid of the virus.” 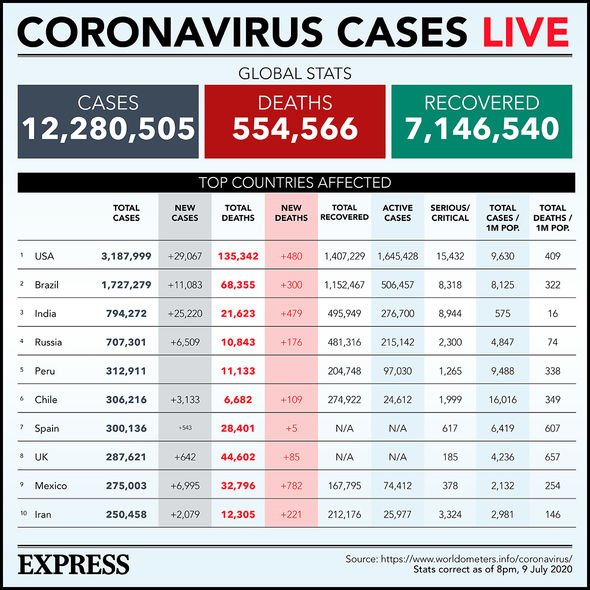 This comes as a medical team from the World Health Organisation arrived to analyse the outbreak of the COVID-19 outbreak in China.

While assessing the outbreak in China, the WHO has faced sustained criticism from Donald Trump.

Mr Trump has claimed the organisation has bowed to China’s influence over the outbreak. 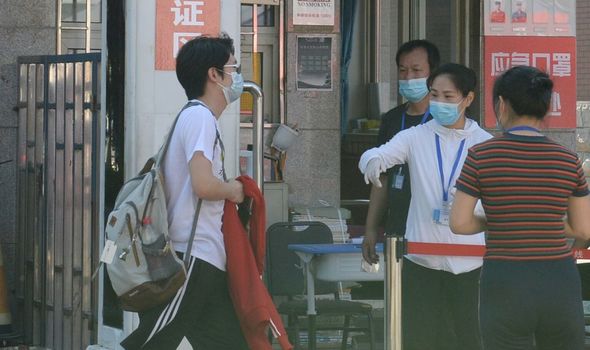 The US announced its decision to withdraw from the body this week and will come into effect next year.

Explaining the decision, a US official claimed the organisation and not engaged with reforms presented by America.

They said: “Because they have failed to make the requested and greatly needed reforms, we will be today terminating our relationship.”