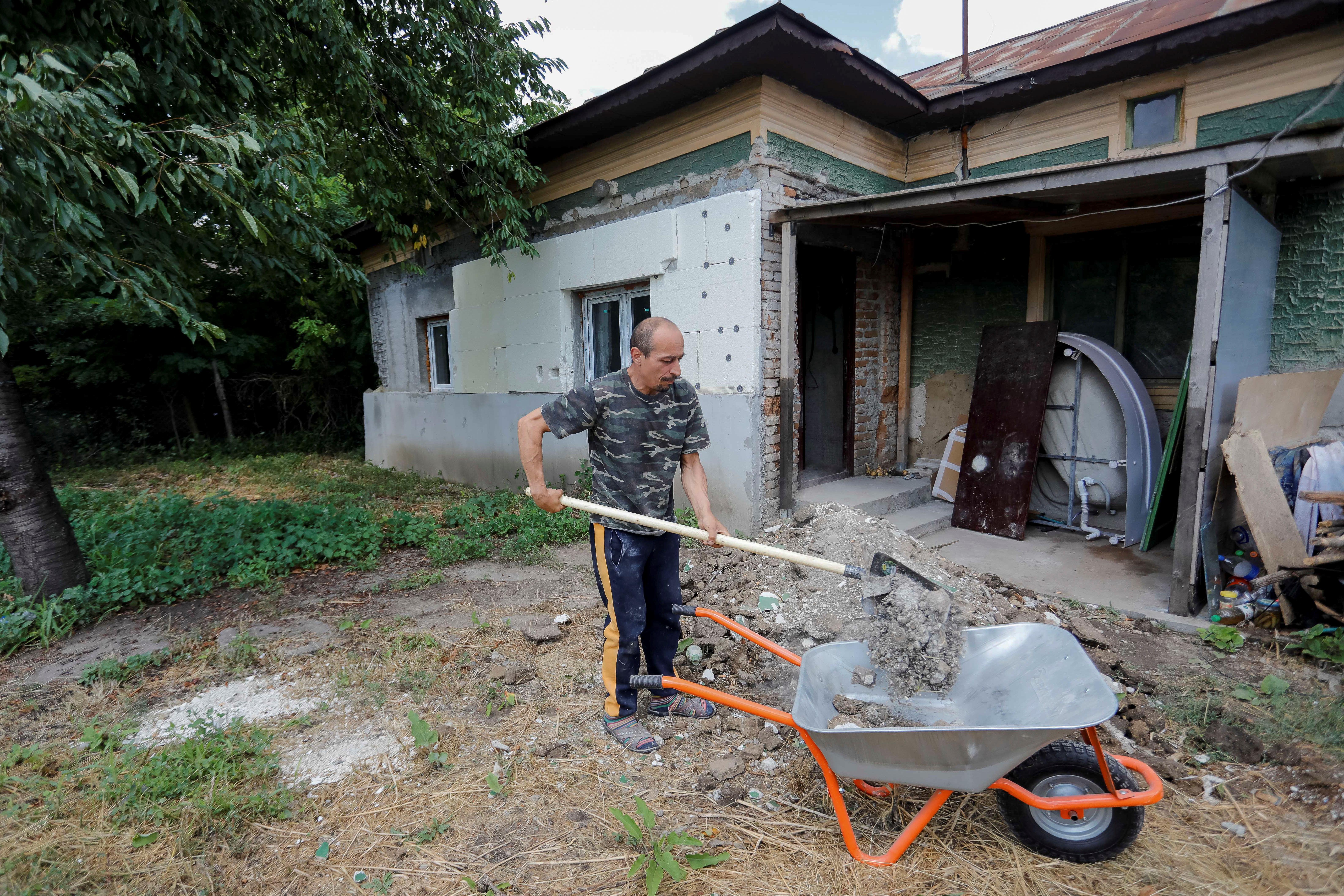 So he has quit and gone back to his home village on the River Danube plains to fix up his house and try his hand at goat-farming.

The 44-year-old father of eight had heart surgery but that had not stopped him from unloading heavy boxes packed with pork sausages off a conveyor belt for 7.5 euros (6.77 pounds) per hour at the Rheda-Wiedenbrueck plant in North Rhine-Westphalia.

The coronavirus outbreak did.

“However hard it would be here in Romania, I’m not going to leave again because of the pandemic. I’m scared,” he told Reuters from his home village of Calmatuiu, 140 km (90 miles) southwest of Bucharest.

All the areas in Germany that had jobs for migrants had high infection rates, he said.

The task at hand was to fix tiles in his bathroom. After he had finished doing up the house, he was going to focus on goats.

“I need to learn more about this market. For the start, because I don’t know much about this type of farming, I want to buy 30 goats to produce milk and cheese.”

Gogu said a scarcity of jobs in Romania, which is also plagued by corruption, forced him to chose Germany to work together with his wife Maria. He did various seasonal jobs ranging from house painter to elderly carer to forklift driver over the past decade.

He had worked at the slaughterhouse three different times.

“Hundreds of Romanians like me quit the slaughterhouse in June fearing the coronavirus infection,” he said.

Gogu’s day at the plant began at 4 a.m. after a one-hour walk from his crammed apartment six km (four miles) from the plant.

His work was a test of fitness and strength, he said.

“Literally, when I got back my room I didn’t feel like I could eat nor even take a shower so dirty as I got, I fell into bed.”

The outbreak at the plant, near Guetersloh, forced more than 600,000 people back into lockdown in late June – and started a debate about standards in the German food industry and its reliance on migrant labour, particularly from Romania. Poles and Bulgarians also work there. 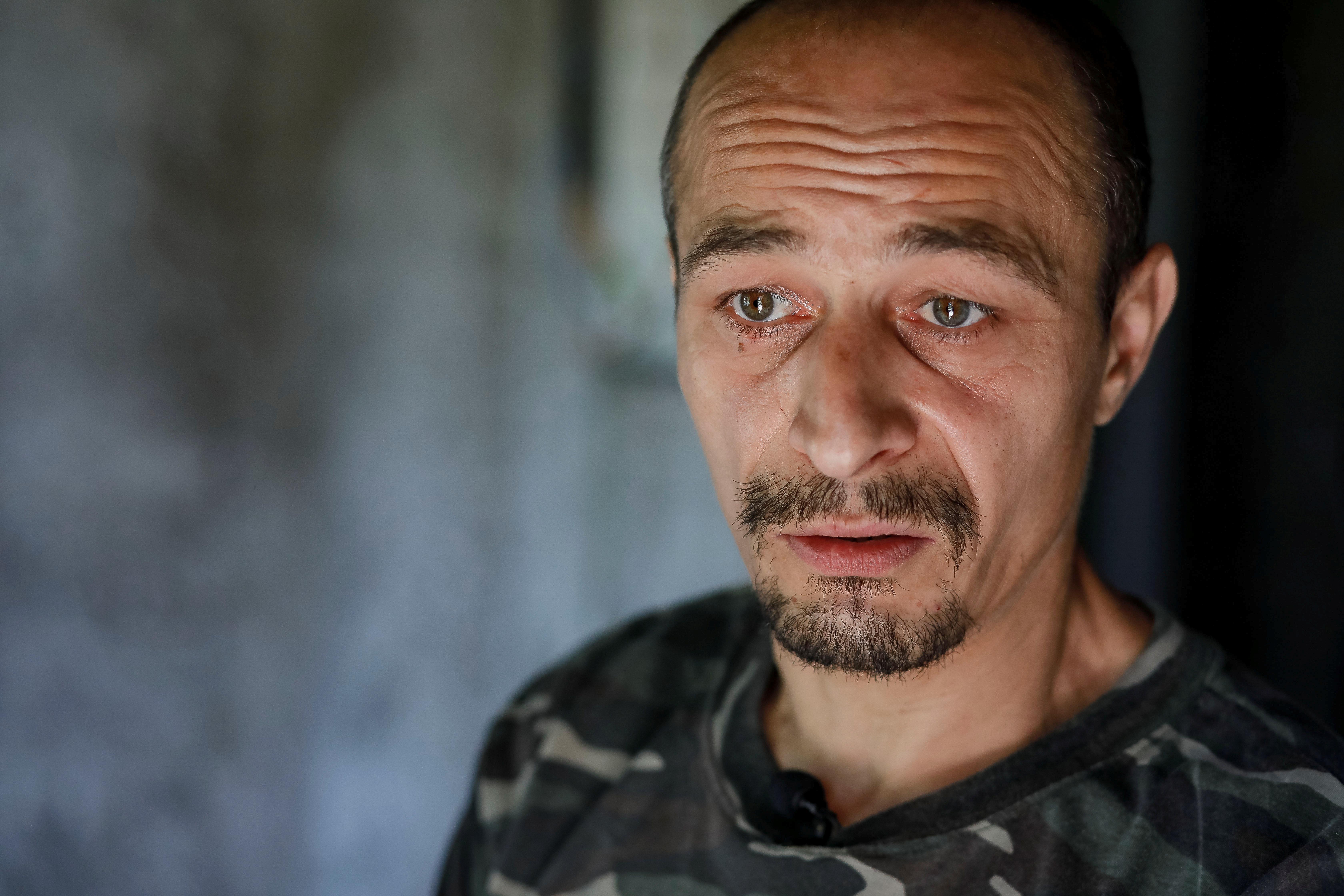 The Romanian foreign ministry, citing official German data said last month that a quarter of the nearly 4,000 Romanians at the plant tested positive and are under quarantine.

Gogu’s wife Maria, who also worked at the slaughterhouse, has remained in quarantine. The plant has temporarily closed but was still paying her 1,200 euros a month.

“She is contributing now to our dream of having goats,” Gogu said.