ROME (Reuters) – Rome mayor Virginia Raggi, from the anti-establishment 5-Star Movement, has announced plans to run for a second term, hoping to steal a march on rivals in a long campaign for next year’s vote. 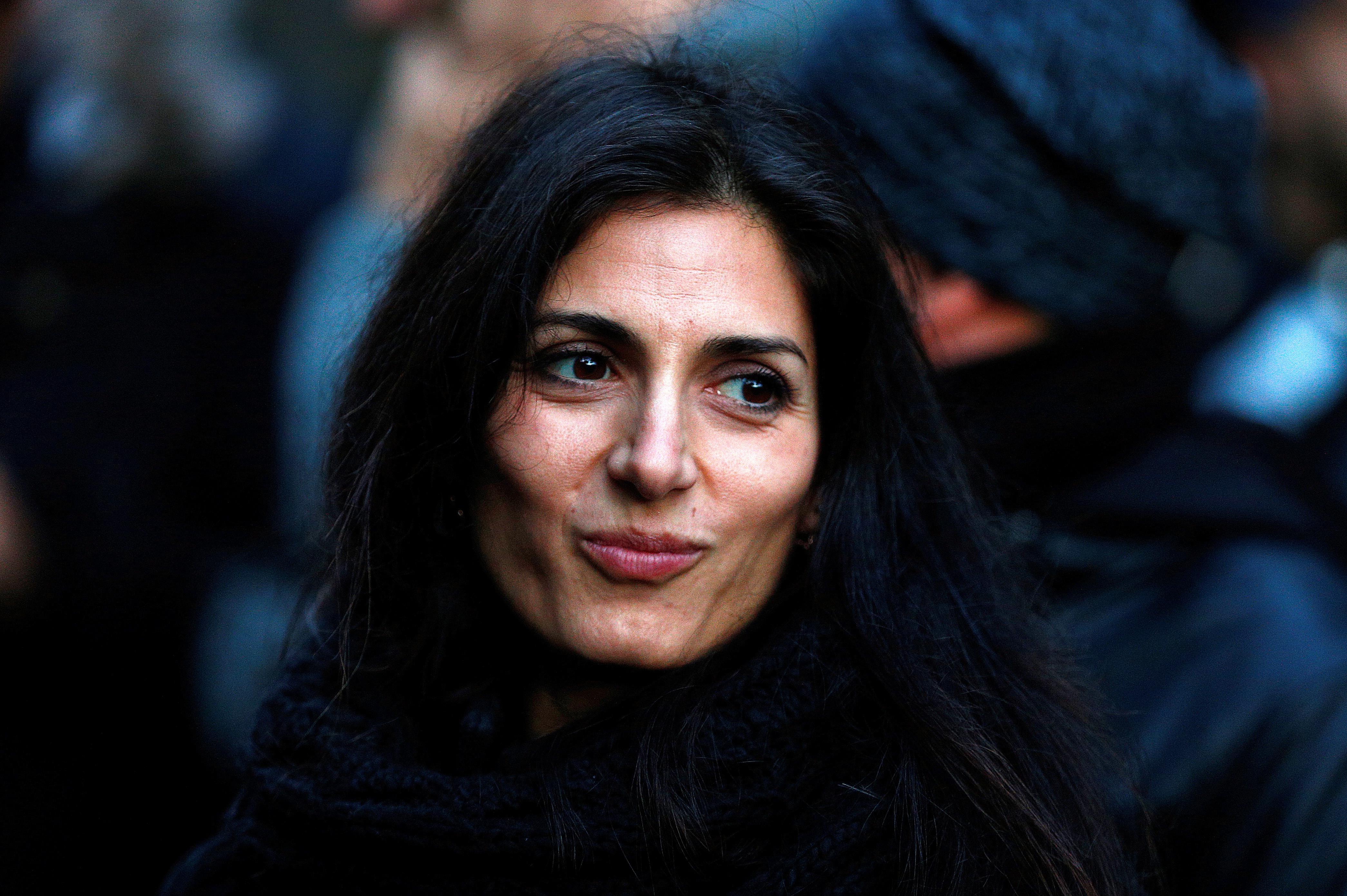 Raggi, 42, became the Eternal City’s first woman mayor when elected in 2016, in a major breakthrough for 5-Star ahead of national polls two years later when it won almost twice as many votes as its nearest rival.

Her early years as mayor were dogged by resignations from her team, the arrest for corruption of a top aide and chronic problems with trash collection.

In November 2018, she was acquitted of accusations of lying over the appointment of the capital’s head of tourism.

Since then, the pressure on her has eased and city hall has made progress in road repairs, public transport and consolidating finances.

She faces an uphill task. 5-Star is polling at around 16% nationally compared with the 32% it won at the 2018 election.

It is not even clear if she will have the support of her own party which, if it wants to back her, will need to change internal rules that do not allow members to hold elected office – even in different posts – for more than two terms.

Raggi is already in her second elected position, having served as a city councillor before becoming mayor.

Matteo Salvini’s right-wing League, Italy’s most popular party, and its hard-right ally Brothers of Italy have been attacking Raggi for months with an eye on the 2021 election.

“Raggi is the only one who doesn’t realise what a state Rome is in,” Brothers of Italy leader Giorgia Meloni tweeted on Tuesday. “We need a mayor who is worthy of the capital.”