The world’s longest-surviving conjoined twins – who once performed at carnivals across the US to earn money for their family – have died at the age of 68.

Ronnie and Donnie Galyon, from Beavercreek in Ohio, were joined at the abdomen since their birth in October 1951, when doctors deemed it too risky to separate them.

Following their 63rd birthday in 2014, Guinness World Records judged the pair to be oldest conjoined twins ever. 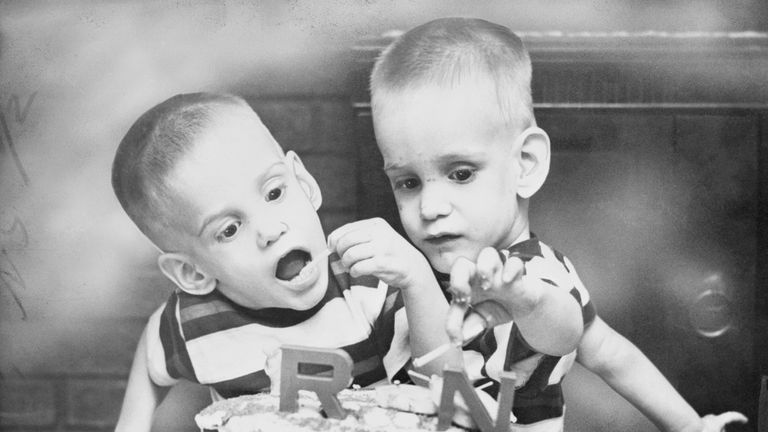 This was after they surpassed Giacomo and Giovanni Battista Tocci, who were born in Italy in 1875 and were widely reported to have lived to 63.

The Galyon brothers had previously surpassed their heroes, Chang and Eng Bunker, the world-famous 19th century conjoined twins who lived to be 62 years and 251 days old.

Ronnie and Donnie were said to have marked their calendar off each day until they reached that record and fulfilled their “dream”.

WHIO, an Ohio broadcaster, reported the Galyon twins died on 4 July following a short spell in a hospice.

Their younger brother, Jim, thanked the local community for their help in allowing the twins to spend their last years in his home. 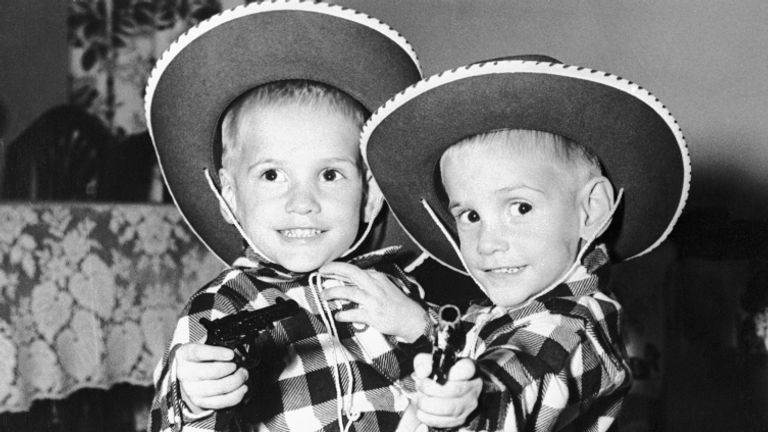 In 2010, more than 200 volunteers helped extend Jim and his wife Mary’s home to allow Ronnie and Donnie to live comfortably – and navigate a custom wheelchair – as they suffered from health problems.

“I am grateful to the community for what they did to help Ronnie and Donnie move into their house,” Jim told WHIO.

“This allowed them to live with their family for the last 10 years.”

Jim had previously described how his brothers performed at carnivals across the US, with visitors paying to see the twins.

“That was the only income. They were the breadwinners,” Jim told local media in 2014.

The Galyon twins retired from entertaining in 1991.