Home » World News » Russia coronavirus vaccine: How far is the UK behind Russia?

Russia coronavirus vaccine: How far is the UK behind Russia?

Russian President Vladimir Putin reveals his country has become the first to develop a working coronavirus vaccine. Making the announcement earlier today, Mr Putin said the Russian Health Ministry approved the vaccine for use. The news means Russia has leapfrogged the rest of the world in its development process, but its speed has raised eyebrows.

How far is the UK behind Russia?

Russia managed to synthesise its landmark vaccine in just two months, dwarfing other scientific institutions, according to Mr Putin.

The country owes its speed to a stripped-down development schedule which stopped one stage short of others. 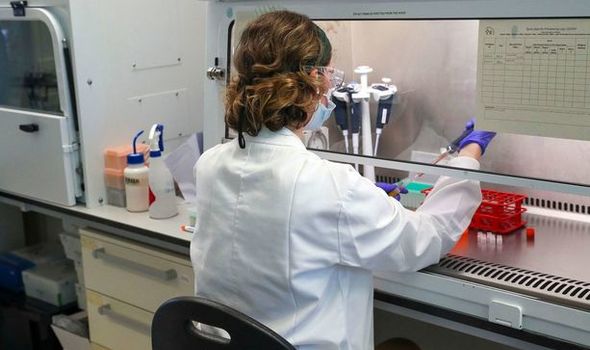 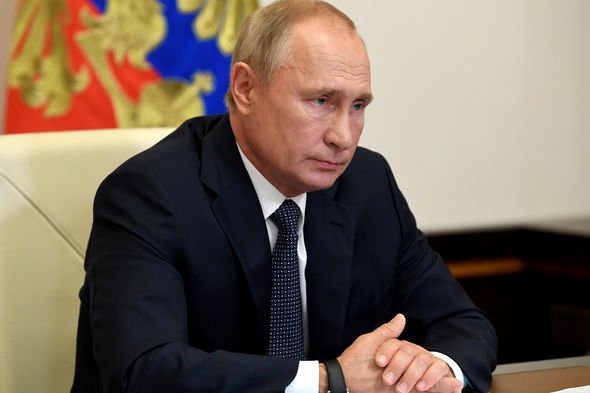 They weed out any potential side effects or complications people might experience after inoculation.

The World Health Organisation (WHO) is currently tracking 100 other vaccine candidates.

Only four of these have entered stage three so far. 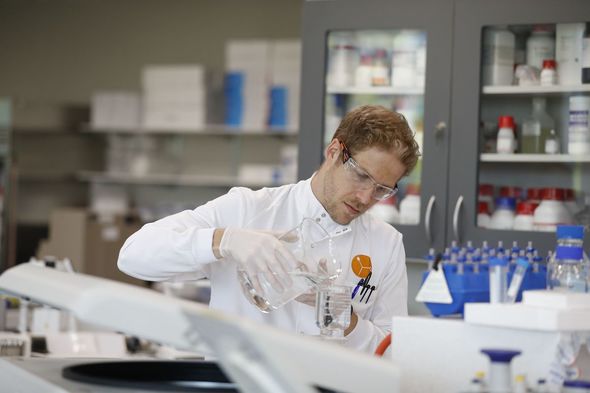 The next most promising vaccine is in development at Oxford University, which is working in tandem with pharmaceutical company AstraZeneca.

Before Russia came forward with its vaccine, the Oxford jab was the most promising candidate, but there is no confirmation as to when scientists will complete it.

Optimistic estimates suggest the public may get doses by early or mid-2021.

But some researchers aren’t quite sure they will successfully create a vaccine at all.

DON’T MISS
Has Russia really found a vaccine? And does it work? – EXPLAINER
Would you be willing to take Russia’s new coronavirus vaccine? VOTE – POLL
How will working families cope without au pairs, says VANESSA FELTZ – COMMENT 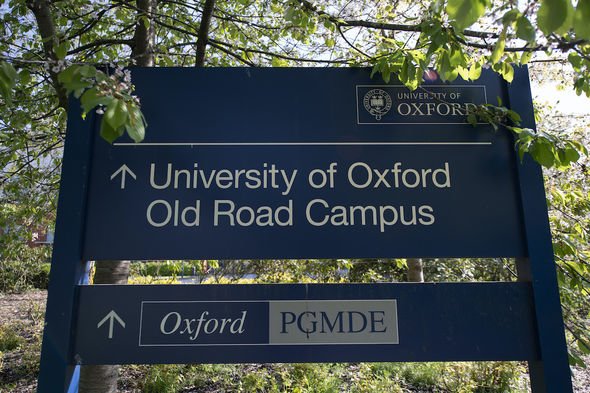 He told the Daily Telegraph: “The US government, the UK government, loads of charities and philanthropists are all saying we’ll pay to have it manufactured, before you finish the trial.

“I mean, it’s a huge kind of vote of confidence in what we’re doing. It’s really flattering.

“But that doesn’t guarantee the result. It could be nothing or could be great or somewhere in between.”

The vaccine has so far shown promising results, however.

In their latest statement, Oxford University representatives said it prompts a “rapid antibody and T-cell response against SARS-CoV-2”.

The response means it builds up immunity in those who receive a dose.

Mene Pangalos, Executive Vice President of BioPharmaceuticals Research and Development at AstraZeneca, admitted there is “more work to be done” but said the progress “increases our confidence that the vaccine will work”.