RUSSIA fired a satellite-killing missile earlier this week, in a move that has increased tensions between it and the US.

The missile launch, which was conducted on Wednesday, is considered proof that there are “real, serious and growing” threats to the US and the space systems of its allies.

The US Space Force described the missile as a direct-ascent anti-satellite (DA-ASAT) missile, which is capable of destroying satellites which are in low Earth orbit.

According to The Times the model is thought to be an an A-235 PL-19 Nudol.

At the time, Space Force said it was tracking the test, though no further information has since been publicly announced.

In a statement, Gen. John Raymond, US Space Force Chief of Space Operations, said: “The United States is ready and committed to deterring aggression and defending the nation, our allies and US interests from hostile acts in space. 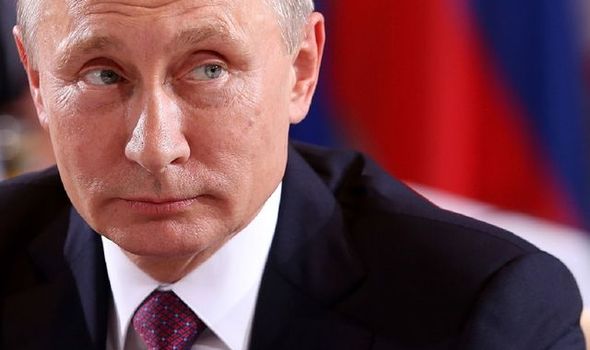 “This test Is further proof of Russia’s hypocritical advocacy of outer space arms control proposals designed to restrict the capabilities of the United States while clearly having no intention of halting their counterspace weapons programs.

“The demands on space systems continue in this time of crisis where global logistics, transportation and communicartion are key to defeating the COVID-19 pandemic.”

The launch comes just days after Russia said that it was ready to discuss hypersonic missiles, as well as other arms control issues, with the US.

There has been a significant cooling of relations between the US and Russia over the past few years. 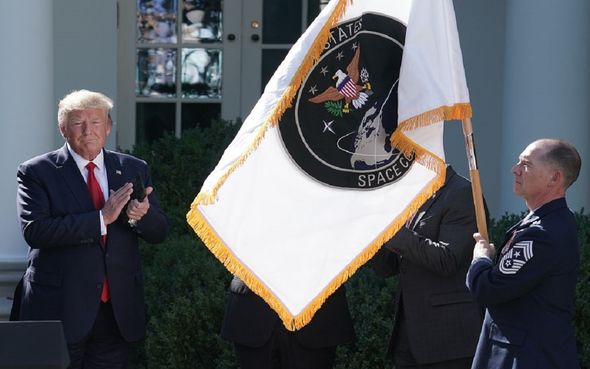 The US pulled out of the Intermediate-Range Nuclear Forces Treaty (INF) last year because they claimed Russia was not complying with it.

Both countries are reported to be developing hypersonic missiles, which, as their name suggests, fly many times faster than the speed of sound.

These missiles have caused concerns among experts of a new nuclear arms race.

Russia has flown some medical supplies to the US and Italy as the coronavirus epidemic continues. 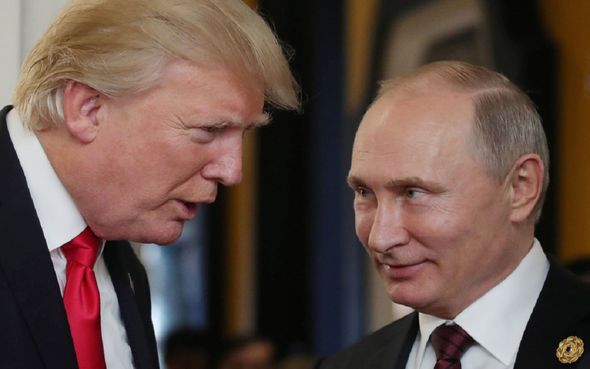 The Space Force said that the two satellites “exhibited characteristics of a space weapon” and conducted manoeuvres in close proximity to a US government satellite.

Space.com understands that this particular incident marked the first time in history that the US publicly revealed a direct threat from another country to a US satellite.

But it isn’t the first time that a country has launched an anti-satellite missile. 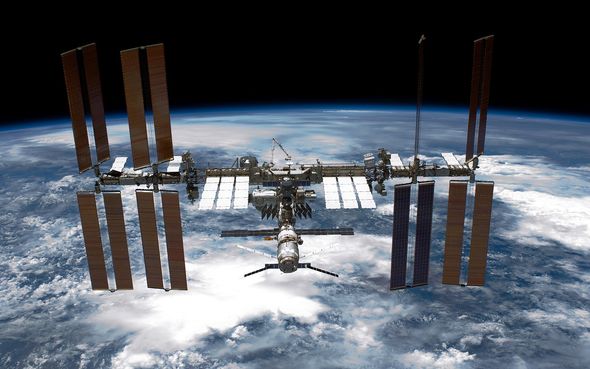 India launched such a test in early 2019, which reportedly put hundreds of pieces of space debris in orbit, 60 of which were big enough to track.

NASA administrator Jim Bridenstine said that 24 of these pieces rose higher than the orbit of the International Space Stations, suggesting that it posed an increased risk to the station and the astronauts who occupy it.

The US Space Force was established as recently as December 20, 2019. It is technically part of the US Air Force, which has overall responsibility of it.

It states that its purpose is to “protect US and allied interests in space” as well as to develop military space systems.