The international exclusion faced by the Kremlin has been exposed as President Xi Jinping cut core exports to Russia. President Putin had hoped to secure an alliance with China in order to mount a powerful opposition to the global NATO alliance which has pledged significant support to the Ukrainian defence. Russian industries have struggled to maintain domestic operations as sanctions have blocked vital technology and exasperated Moscow’s shortage of material supplies. Vladimir Putin’s invasion of Ukraine has exposed the fragility of Russia’s relationship with international powers as the restrictions on Chinese exports continue to dampen morale concerning the ‘special military operation.’

Kommersant, a national Russian daily newspaper reported: “Chinese cars are not coming to Russia, imports are down for the second month in a row.

“The import of cars and components from China to Russia is not growing, despite dwindling supplies of European cars and the suspension of the productions as AvtoVAZ.

“The reason: weak demand on the Russian car market, which continues to fall, and logistics problems.” 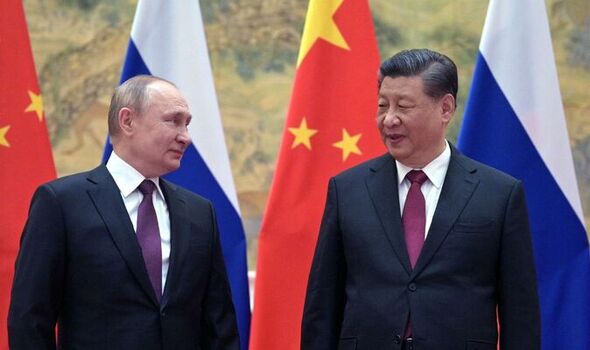 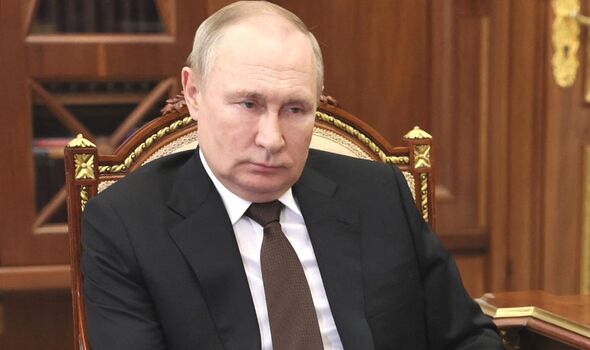 The Russian media emphasised issues surrounding “logistics” rather than acknowledging international trade restrictions consequential of the conflict in Ukraine.

While both Russia and China demonstrate political similarities in that both nations are considered authoritarian regimes, they do not share a formal alliance agreement.

The relationship between the two countries has been branded as unbalanced as Russia has a far higher level of reliance on trade with China than vice versa.

Chinese officials have not officially denounced President Putin’s invasion of Ukraine, although Xi Jinping has not actively supported Russian aggression through the provision of military aid for Moscow. 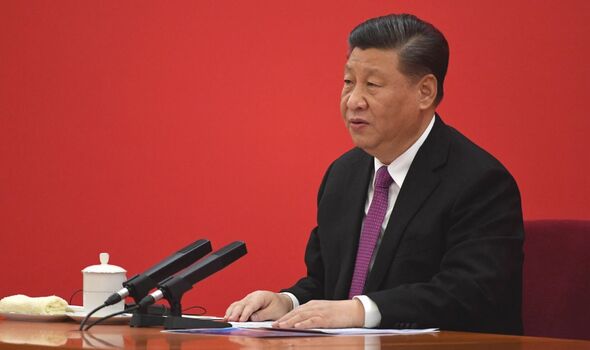 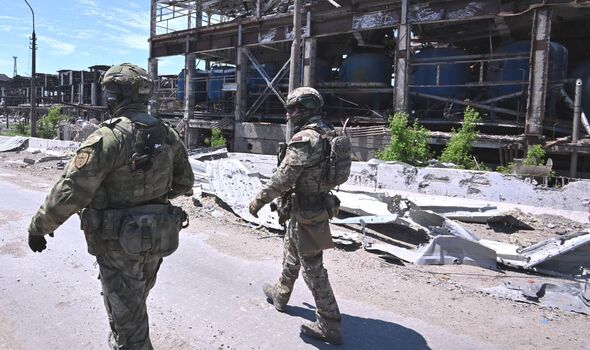 Moskovsky Komsomolets, a Moscow-based newspaper with a daily circulation of over one million, reported further issues with international sanctions across Russian technology.

“Without warning, Microsoft has blocked Russian users from installing its operating systems.

“For private users, it’s not a major problem yet, you can switch on a VPN or use torrents.

“For corporate clients of Windows, it’s the final bell – time to switch to Russian-made operating systems.” 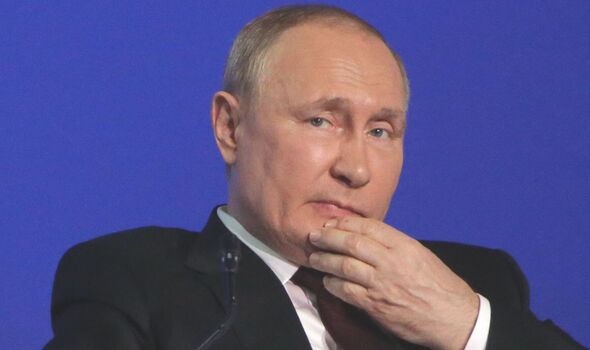 In addition, the Russian paper Izvestia seemingly exposed a conflict of opinion within the Kremlin as political representatives discussed the potential of Ukraine joining the European Union.

Mr Rosenberg added: “In Izvestia, Russia’s Ambassador to the EU, Vladimir Chizhov, is asked whether Moscow would see Ukraine joining the EU as a threat.

“He replies: In recent times it [the EU] has degenerated into an auxiliary military unit for NATO.

“It’s a very different European Union now and, naturally, we consider the process of EU enlargement a negative process and hostile towards Russia’s national interests.”

This contrasts President Putin’s affirmation just last week that Russia held no opposition to Ukraine’s proposition for EU membership and the application did not present a concern for Mocow.