Environment Secretary George Eustice appeared on Sky News to discuss the reports the Russian navy allegedly fired at or fired warning shots at Royal Navy destroyer HMS Defender moving through the Black Sea. The Black Sea waters surrounding Crimea are disputed territory as much of the western world does not recognise the region being part of Russia following its annexation in 2014. Mr Eustice bluntly said the Royal Navy would move through the waters again adding the UK did not accept the annexation and the territory belonged to Ukraine.

She explained: “Shots fired, for the benefit of my viewers, by the Russians HMS defender after it entered disputed territorial waters.

“What were we doing there in the first place?”

Mr Eustice explained: “Well it’s under international law, you can take the sort of closest fastest route for one point to another.

“HMS defender was passing through Ukrainian waters, I think, on the way to Georgia and that was the logical route for it to take.

“I’m told that actually, this is a very normal thing it’s quite common.

“What was actually going on is the Russians were doing a gunnery exercise and we were given prior notice of that which they often do in that area.

“So I think it’s important people don’t get carried away.”

But Ms Burley continued to grill the minister stating there were conflicting reports from journalist and the Ministry of Defence who dispute whether warning shots were fired at the ship.

Some journalists on board said there were confrontational radio chatter from Russia and even saw some military personnel gear up for potential conflict. 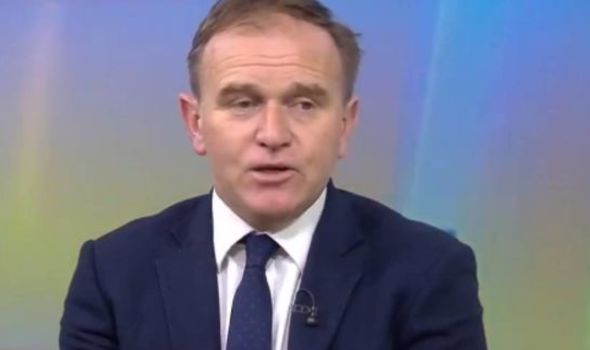 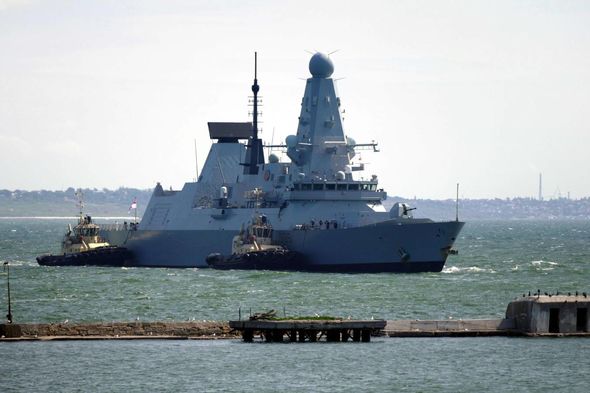