Investigators have found more than 750 unmarked graves at the site of a former indigenous school in Canada.

It comes just weeks after the remains of 215 children were discovered at another school in May.

Chief Bobby Cameron, of the Federation of Sovereign Indigenous First Nations, said: “We are treating this as a crime”. 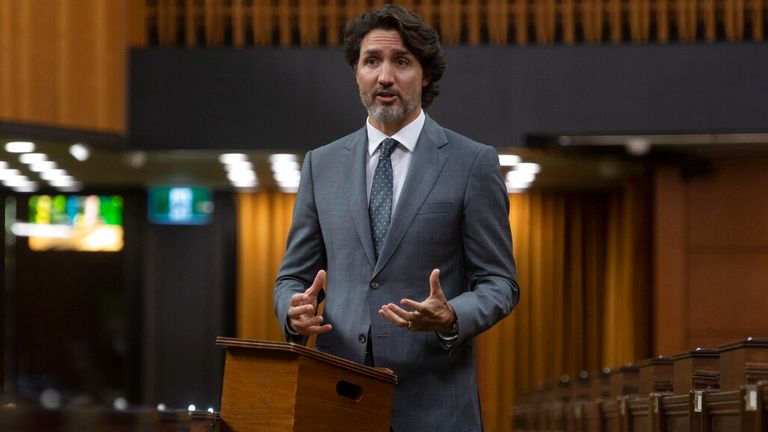 He warned how he expected more graves to be found on residential school grounds in Canada.

And Chief Cameron vowed not to stop “until we find all the bodies”, describing the tragedy as a “crime against humanity, an assault on First Nations.”

The 751 graves were found at the Marieval Indian Residential School, open from 1899 until 1997, where Cowessess is now located.

The graves had markers in the past which were removed by people operating the school, Chief Cadmusn Delmore of the Cowessess First Nation told a news conference. 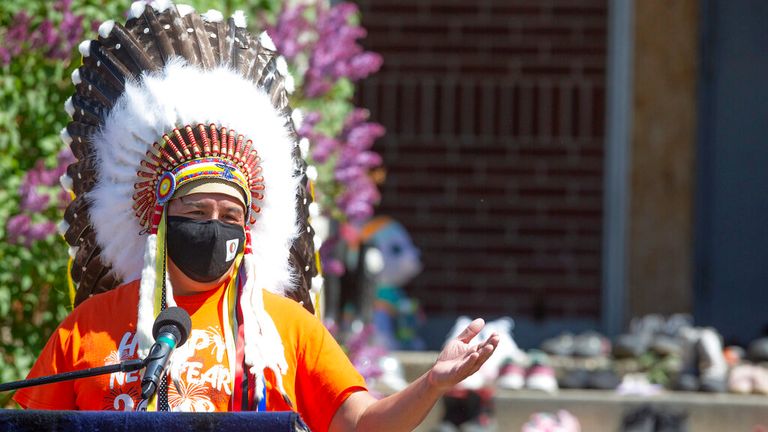 The reserve is about situated about 87 miles east of Regina, the capital of Saskatchewan, in western Canada.

Adults as well as children are believed to have been buried on the site, said Chief Delmore.

“We are not asking for pity. We are asking for understanding,” he said.

“We didn’t remove the headstones. Removing headstones is a crime in this country.

The 215 children’s remains – some as young as three – were found buried on the former site of Canada’s largest indigenous school, near Kamloops, British Colombia, in May.

Mr Trudeau tweeted this afternoon: “My heart breaks for the Cowessess First Nation following the discovery of indigenous children buried at the former Marieval Residential School.

“We cannot bring them back, but we will honour their memory and we will tell the truth about these injustices.”

Mr Trudeau added: “I know these findings only deepen the pain that families, survivors, and all indigenous communities are already feeling.” 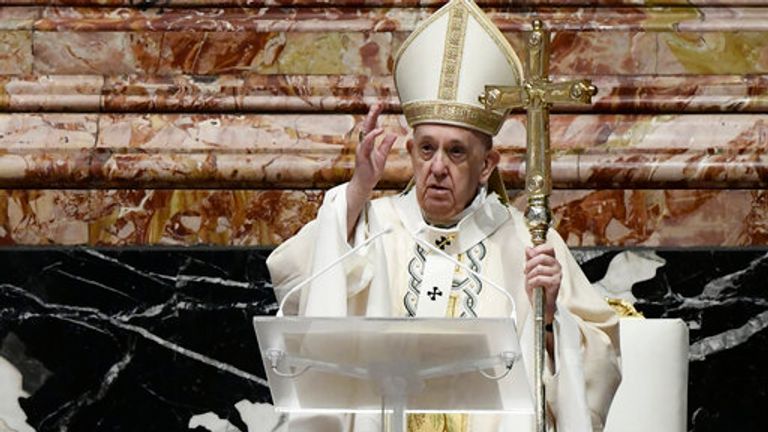 More than 150,000 indigenous children were forced to attend state-funded Christian schools – many run by Roman Catholic missionaries – from the 19th century until the 1970s.

The Canadian government apologised in 2008 after admitting students suffered physical and sexual abuse and were beaten for speaking in their native languages.

The Pope described his anguish following the discovery of the 215 bodies, urging religious and political parties to investigate “this sad affair”.

But he has not offered the apology sought by First Nations and Mr Trudeau.

Chief Delmore said last month: “The Pope needs to apologise for what happened.

“An apology is one stage in the way of a healing journey.”