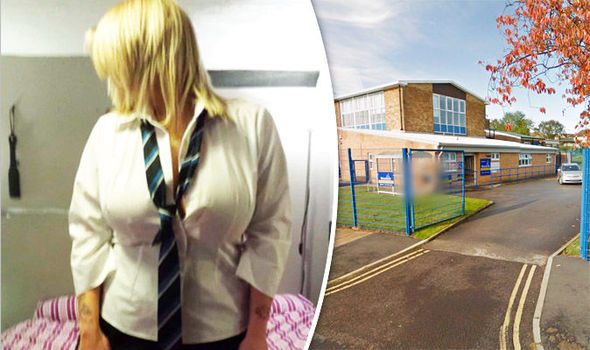 Saucy snaps of Michelle Copeland in her underwear and in sexual poses were spotted on sex workers website AdultWork.com, plunging the school into scandalous waters.

The website describes itself as ‘a safe and anonymous environment where individuals can distribute and market their own adult products, services and content’.

And the trust director’s profile said she was into role play outside of school gates. 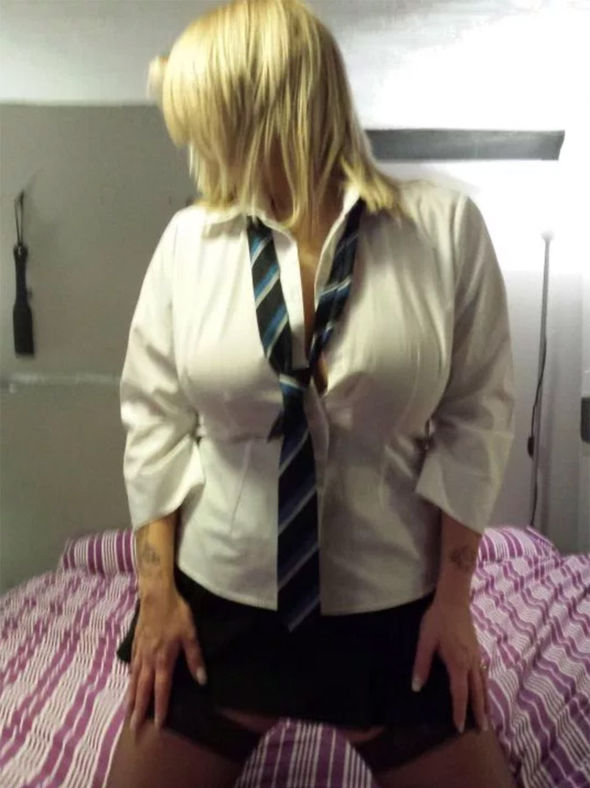 The profile which features the pictures of Mrs Copeland costs £4.80 for 24-hour access.

They have now been removed from the site.

While Mrs Copeland, 39, accepts that the pictures are of her but says she has no idea how they came to be posted on the website. 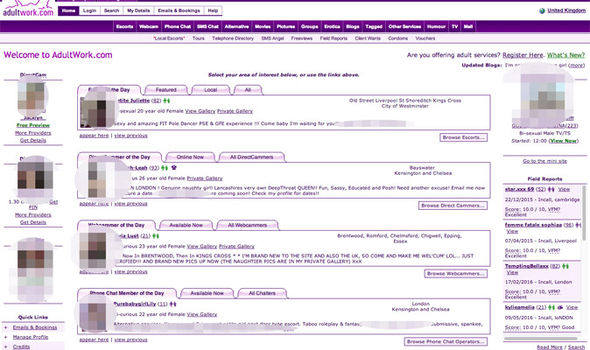 The red-faced governor, the wife of a local council employee, has since stepped down from her role running the Woodside Academy in Bradford, West Yorkshire.

But she is still listed among its directors on its website. 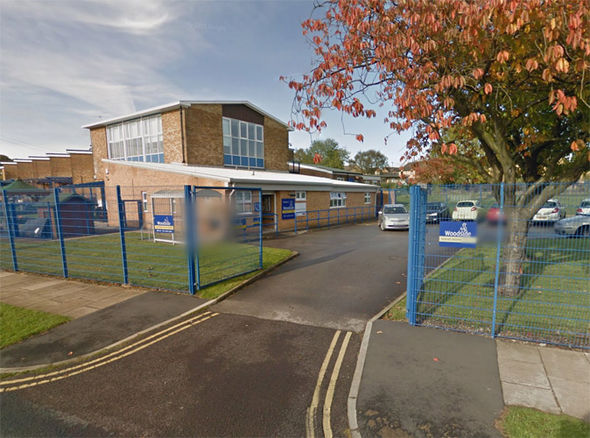 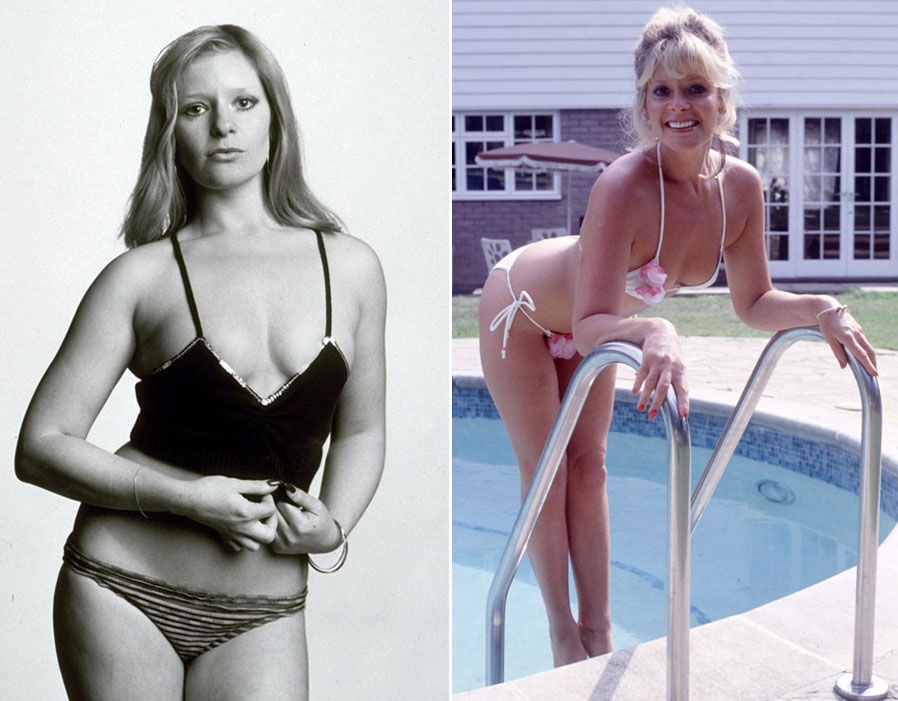 A school spokesman said: “Mrs Michelle Copeland was a director of the Woodside Academy Trust between 2 July 2015 and 7 June 2016.

“This was an unpaid role which she carried out on a voluntary basis. Mrs Copeland is not, and has never been, an employee of the Academy in any capacity.

“She resigned as director on 7 June 2016. The Academy does not comment upon the private affairs of its directors, employees or those that work with it.”