The cluster of buildings called Kangson located on the south-westerly edge of the capital Pyongyang could be crucial to the production of atomic bombs. Establishing its purpose is key to measuring the scale of the hermit state’s nuclear capability. It operates year round as snow melt can be seen on the roof.

It is built in the middle of several anti-aircraft artillery batteries and within four kilometres of two surface-to-air missile batteries.

On Saturday, Kim told the first Congress of the Workers’ Party of Korea in five years of plans to build smaller and lighter nuclear weapons, according to state news agency KCNA .

He said North Korea’s focus is on “subduing” the US, which he describes as its “biggest enemy”, and has said “research for a nuclear-powered submarine has been completed”.

He also indicated the intention to produce large rockets capable of hitting targets 9,320 miles away. Washington DC is 6,857 miles from Pyongyang. 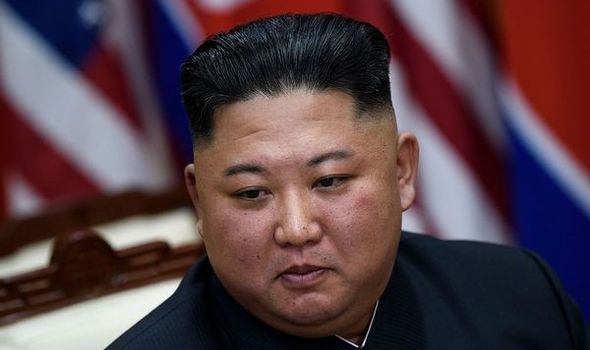 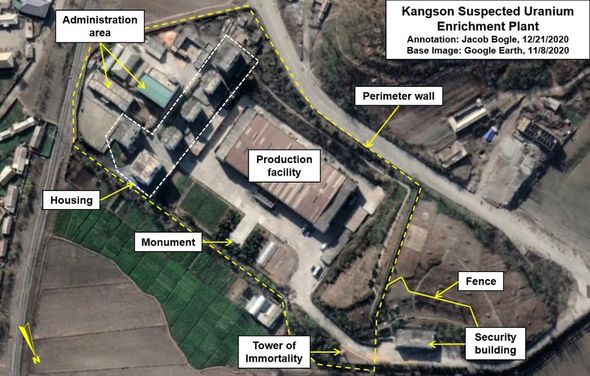 He said: “There is a high confidence that the Kangson facility plays a role in North Korea’s nuclear program, but there is disagreement as to which role.

“There is strong evidence, including mentions by officials, that it is a uranium enrichment plant, but there’s also a counter argument that it plays a different role – perhaps producing centrifuges or other needed equipment for enrichment.

“The first indication comes from the fact Kangson was constructed from 2001 to 2003, and that fits with publicly released information about a new nuclear-related facility that was also built at the same time.

“Another indication is that Kangson is one of the largest industrial complexes in the Kangson area. 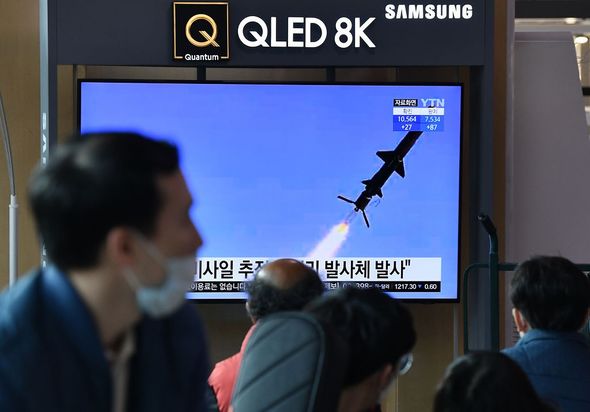 “Uranium enrichment requires large amounts of electricity. Kangson is located near three power plants, and an electrical substation was constructed around the same time as the plant to improve power distribution to the area.

“Satellite imagery from the winter also shows that Kangson operates year-round, as snow melt on the roof can be seen.”

It is surrounded by over 30 anti-aircraft artillery batteries. Kim family’s main palace in the capital is surrounded by nearly 20 while the Pyongsan uranium mine and milling plant is protected by seven.

US intelligence agencies became aware of Kangson in 2010. 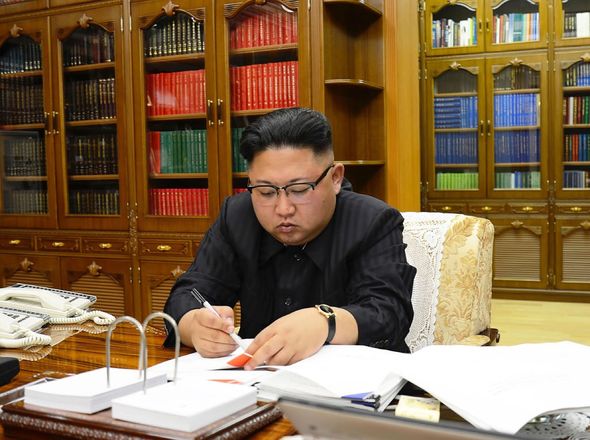 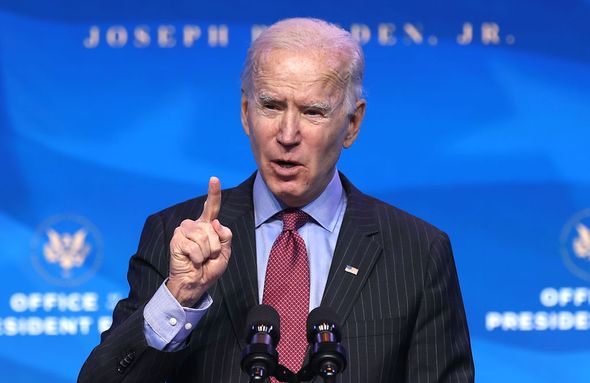 However, before provoking the US further, Kim may wait to see what shape President-elect Biden’s policies take.

North Korea is experiencing an economic crisis worsened by the closure of its border to China as a result of the coronavirus pandemic.

Edward Howell, politics lecturer and North Korea specialist at the University of Oxford, told Express.co.uk: “We should not be surprised if further nuclear and long-range missile tests occur in 2021 but at the same time, is it really in Kim Jong-un’s best interests to conduct such provocations so soon after Biden is inaugurated as President?

“It is not unlikely that the DPRK decides to wait and see a more concrete materialization of the Biden administration’s policies. 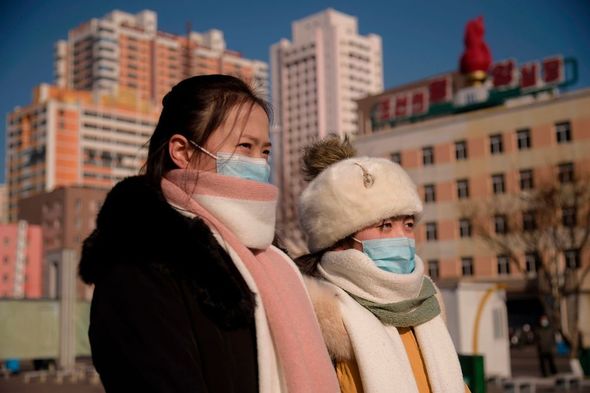 “What Kim Jong-un’s recent statements show is that North Korea continues to perceive the US as a ‘hostile’ power, and, in so doing, will not abandon its nuclear weapons.

“At the same time, the dire economic situation could mean Pyongyang may seek improved ties with the US, particularly for economic benefits.”

They believe satellite imagery points to the facility making components for centrifuges. These are the high-tech spinners used to enrich uranium.