Former FIFA president Sepp Blatter and his ex-UEFA counterpart Michel Platini have been charged with fraud in Switzerland.

It follows a six-year investigation into a payment of two million Swiss francs (£1.6m) from FIFA to Platini.

Blatter, 85, and French football legend Platini, 65, could now face a trial within months. 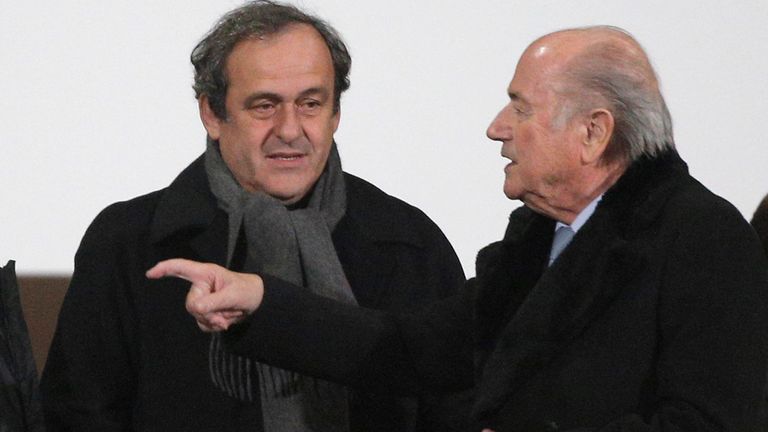 In January 2011, Platini wrote to FIFA asking to be paid backdated additional salary for working as a presidential adviser in Blatter’s first term from 1998 to 2002.

Blatter authorised FIFA to make the payment within weeks.

He and Platini have long denied wrongdoing and said they had verbally agreed for the money to be paid more than 20 years ago.

The Office of the Attorney General of Switzerland (OAG) alleged that an annual compensation of 300,000 Swiss francs for Platini’s consulting was agreed in a written contract signed by both of them in 1999.

The OAG alleged that the compensation was invoiced by Platini on each occasion and paid in full by FIFA. Eight years later, Platini allegedly demanded the payment of two million Swiss francs – which prosecutors said was made “without a legal basis”.

In addition to being charged with fraud, Blatter has been charged with mismanagement, misappropriation of FIFA funds and forgery of a document.

Platini has been charged with fraud, misappropriation, forgery and as an accomplice to Blatter’s alleged mismanagement. 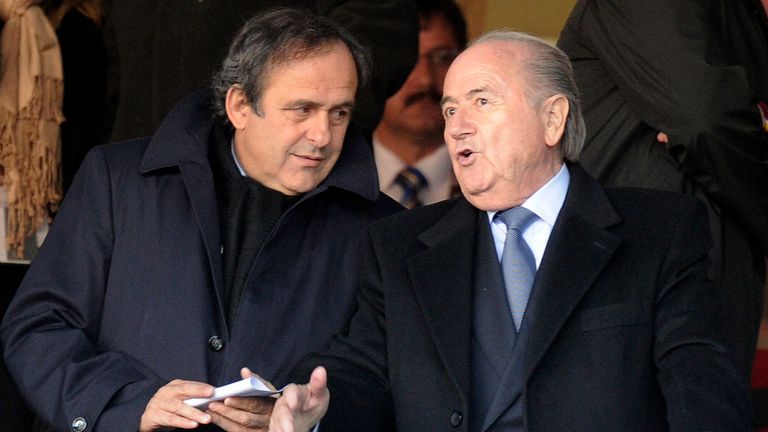 Platini was placed under formal investigation last year and months later the more serious allegation of fraud was included against both men.

“I view the proceedings at the federal criminal court with optimism – and hope that, with this, this story will come to an end and all the facts will be worked through cleanly,” Blatter said in a statement.

“Regarding the payment of the sum of two million francs from Fifa to Michel Platini, I can only repeat myself: It was based on an oral contract that regulated Platini’s advisory activities for FIFA between 1998 and 2002,” he added. 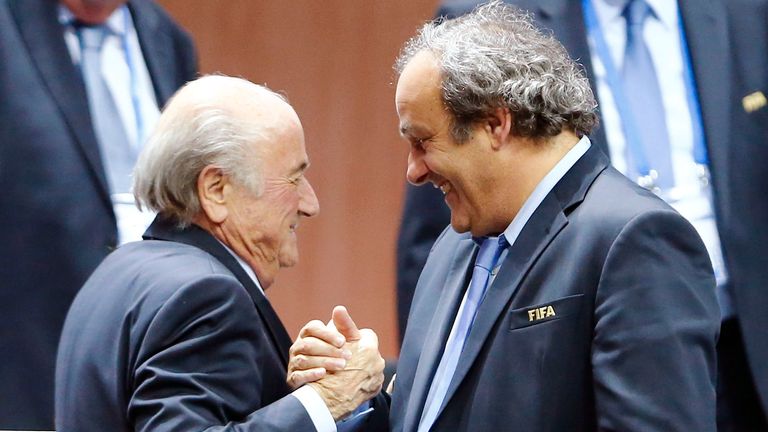 Batter said Platini only made his claim for the money in 2010 because FIFA was not able to pay the full amount at the time and the payment had been delayed.

The former FIFA president said “all responsible FIFA bodies” had approved the payments and that Platini had paid tax on the amount “at his Swiss place of residence”.

Platini did not immediately respond to a request for comment but last month his Swiss lawyer Dominic Nellen said the investigation “should have been discontinued long ago”.

He said the defence has now requested various witnesses, adding: “There are enough witness reports and documents in the case files that prove my client’s innocence.”

Fraud and forgery charges can be punished with jail sentences of up to five years.