The attack took place near Fraser Island, off Australias’s east coast. The island is located in the Australian state of Queensland. Matthew Tratt died from his injuries after being mauled by a shark while spearfishing. He was bitten on the leg by the shark in the waters off of Indian Head.

The 36 year old man was then hauled onto shore by his brother.

An off-duty nurse and doctor tended to his injuries for nearly an hour before paramedics arrived on the scene.

Matthew unfortunately died on the coast despite paramedics arriving by helicopter.

His widow, Kayla, posted a photo of them together on Facebook after the attack on Saturday afternoon.

The family are from Buderim, on the Sunshine Coast, Queensland.

Mr Tratt’s brother also paid tribute, writing: “Rest in peace to my brother, who died in my arms in the water at Indian Head, Fraser Island, spearfishing.” 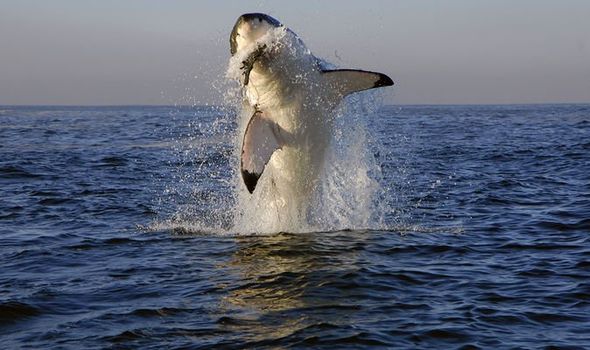 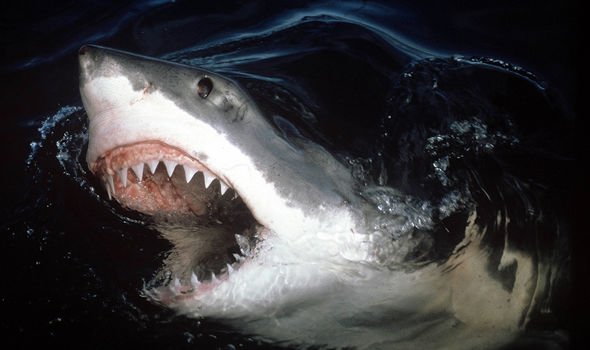 Wayne Stievano, a fishing friend of Mr Tratt, said that he wished he could have been there to help him.

“You were taken way too early, you always had my back in the water, I only wish I could have been there today to have yours.”

Fraser Coast mayor George Seymour said on his official Facebook page that it was a “tremendously sad day” for the local community.

Seymour said: “Our deepest condolences go to this young man’s family and friends.

“The loss of a young life with his future before him is a tragedy beyond words and we share their sadness and grief.” 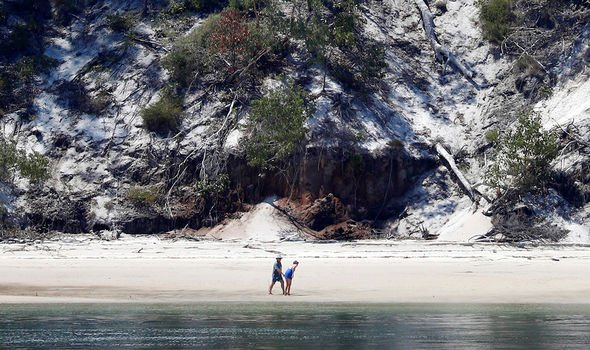 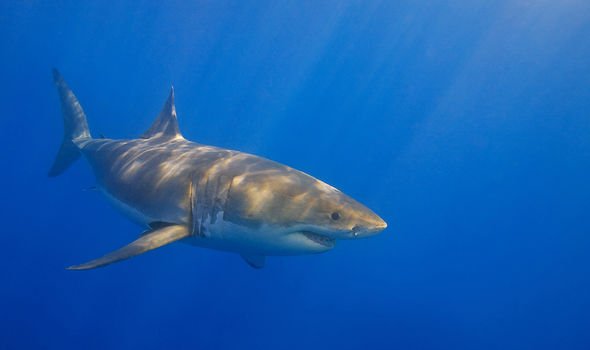 The shark that launched the fatal attack appeared to be a Great White.

He had been fishing off the northeast coast of Fraser Island, 160 miles north of Brisbane.

It is a popular tourist spot but its northeast coast is notorious for large sharks, attracted by migrating fish that breed there.

Daryl McPhee, an associate professor of environmental science at Bond University in Queensland, said to the Times that the attack was no surprise.

He added: “It’s perhaps more surprising that people are actually diving there.

“Fraser Island, and particularly the Indian Head region, is a key spawning location for migratory fish. 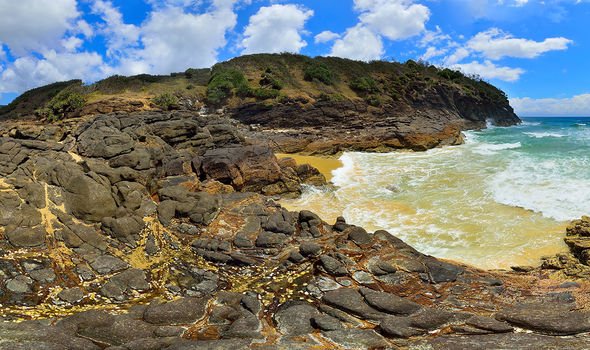 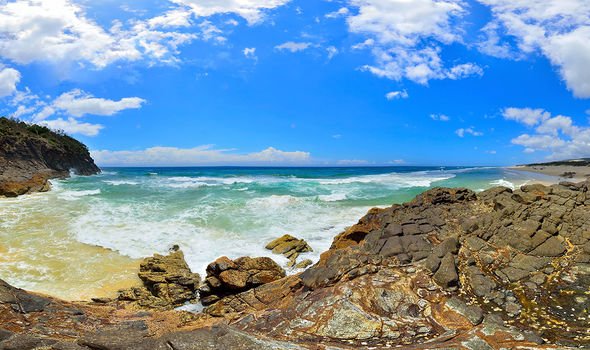 Mr Tratt’s death marks the fourth fatal shark attack in Australia this year, and the second in Queensland waters.

June 7 saw Rob Pedretti, 60, a surfer, was mauled to death by a 12ft great white in waters off Kingscliff, south of Brisbane

Two men with Mr Pedretti fought off the shark and returned him to the shore, but he also died at the scene.

It is the worst year since 2014 for Australia’s fatal shark attacks.