The shark mauled the victim’s leg when he was surfing at Salt Beach close to Kingscliff in Australia. The attack happened at around 10am local time on Sunday. A spokesman for Surf Live Saving NSW told Guardian Australia that he died from his wounds at 10.40am.

Paramedic Terry Savage described the efforts of the men who tried to save him as “amazing”.

He said to ABC: “It was nothing short of heroic to get him to the beach.

“Unfortunately there was nothing else we could do.”

Beaches close to the scene of the attack were cleared of all swimmers and surfers and will be closed for 24 hours. 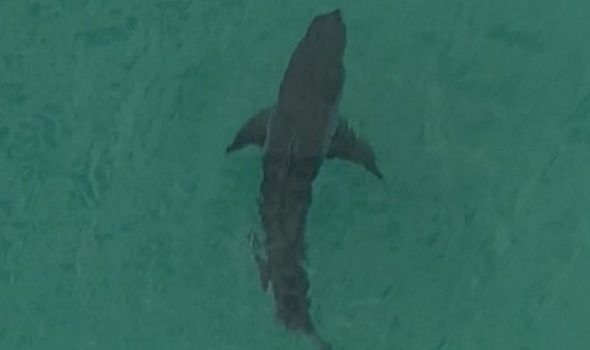 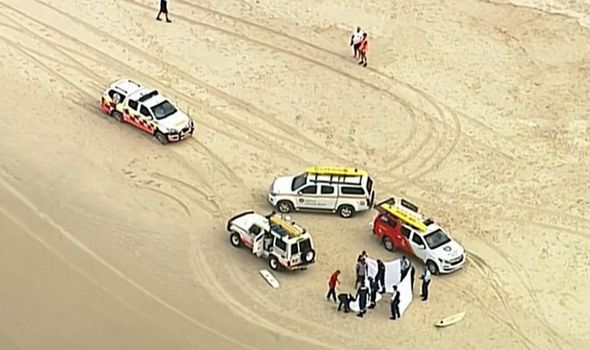 Kingscliff resident Stuart Gonsal said to ABC radio: “We came down and we hadn’t got in the water and police were immediately hauling people in.”

“We found out there was a fatal shark attack on the south side of the rock wall. We were going to get in, we’re not going to now for sure.”

This attack was the third fatal shark attack in Australia this year.

Kingscliff is 500 miles north of Sydney. 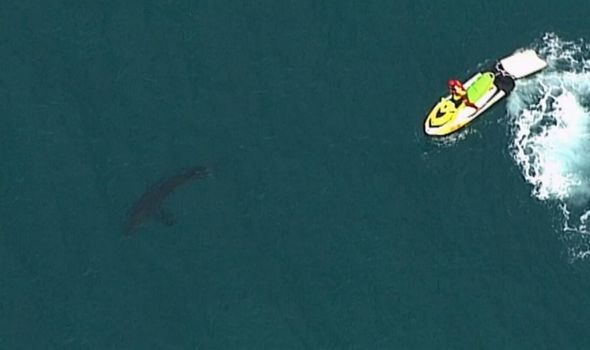 Salt Surf Life Saving Club member, James Owen, told the Sydney Morning Herald: “It’s a bit of a shock for everyone at the moment.

“I don’t know of a previous fatal shark incident in this area.”

According to the Sydney Morning Herald, police gunmen were deployed to find the shark but they were not able to kill it and it left the area. 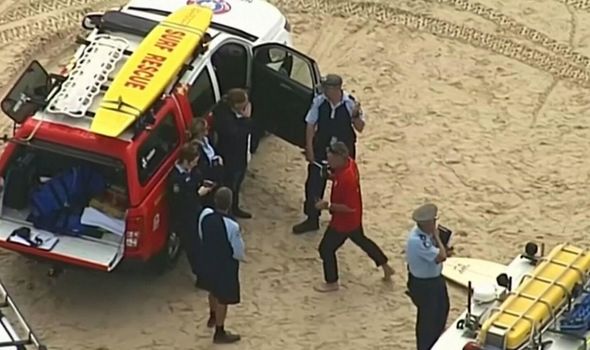 Jet skis were used to bring some people out of the water.

Police are allowed to kill sharks if they are seen as a threat to human life.

Detective Inspector Matt Kehoe described the efforts of the people who tried to save the victim as “heroic”.

He added: “We will certainly making recommendations in regards to their brave actions here today.”