Slovakia faces frustration over quarantine centres as it eases lockdown

BRATISLAVA (Reuters) – Slovakia acted fast when it was hit by the coronavirus pandemic, quickly going into lockdown and keeping the number of cases lower than in most other European countries. 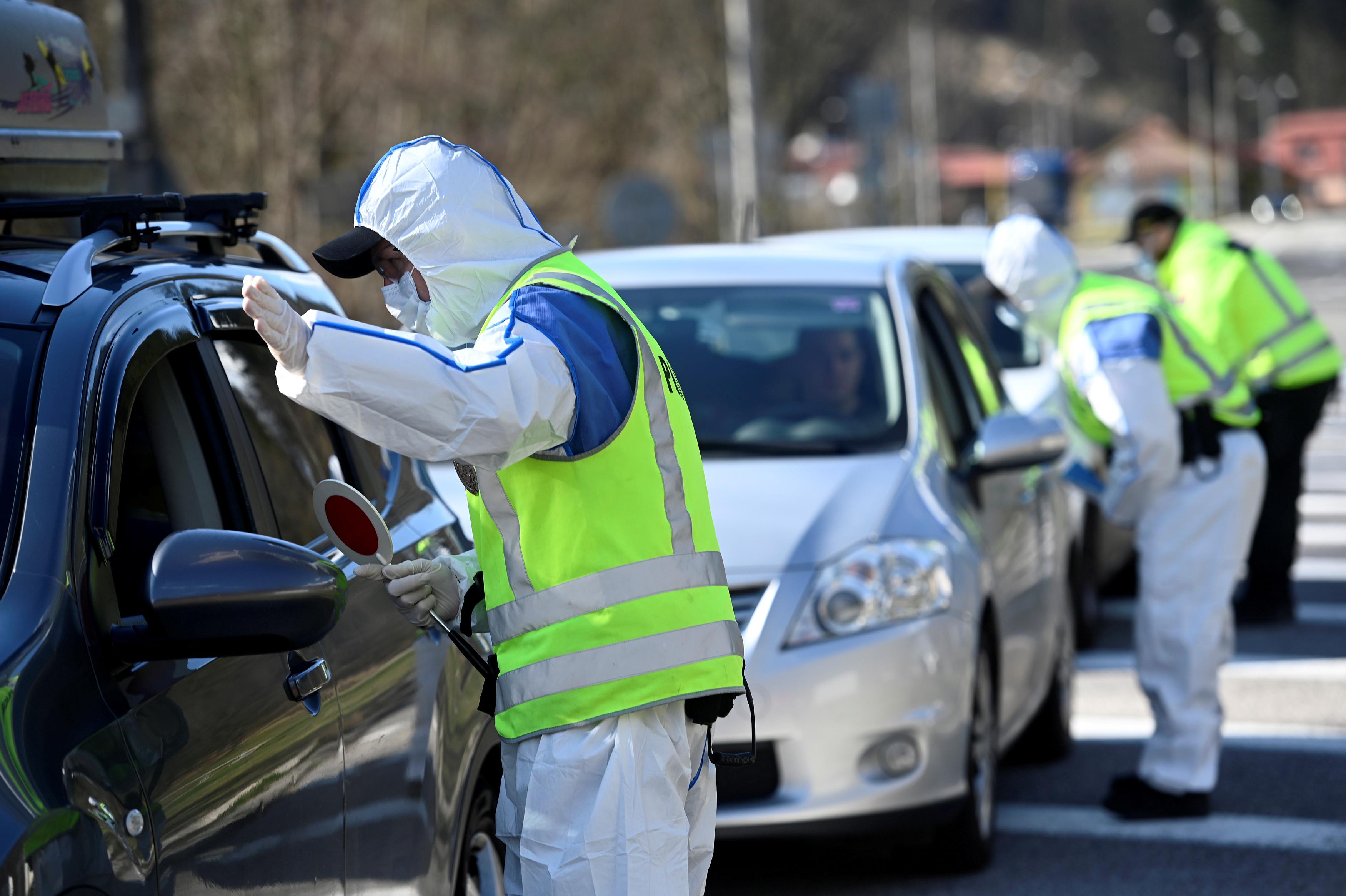 But as the government eases its lockdown restrictions, one of the measures still in place is increasingly under fire — compulsory quarantine for Slovaks returning or visiting from abroad.

When they enter the central European country, they are escorted by police to state-run facilities where they must stay at least five days, or much longer if they test positive for the virus.

People staying in the centres – ranging from drab student dorms to hotels – pay no fees but must cover meal charges.

State ombudswoman Maria Patakyova has said the quarantine potentially breaches basic human rights and that a “large number” of complaints have been made about unsanitary conditions.

She “drew attention to the shortcomings in implementing the state quarantine” when she met Slovakia’s interior minister on Tuesday, her office said.

Prime Minister Igor Matovic has defended the system’s role in helping detect infections and prevent the coronavirus’s spread. Official figures show people who are or were at the centres account for almost 13% of the 1,469 positive cases confirmed in the European Union member state of 5.5 million.

Almost 17,000 people have spent spells in quarantine in Slovakia, which has reported 27 deaths across the country.

Samuel Zubo, head of the Srdcom Doma (My Heart is at Home) association representing Slovaks abroad, says compulsory quarantine should be replaced by self-isolation, or people should be exempted from quarantine if they can present a negative test for the virus.

He said the government treats people as if they are irresponsible.

“(The system) is not based on any data,” he said. He has decided not to return from Prague to visit relatives in Slovakia with his nine-year-old daughter because he does not want to spend time in a quarantine centre.

His criticisms were echoed over social media when enforced quarantine kept many from seeing elderly parents when Slovakia celebrated Mother’s Day on Sunday.

One woman, Viktoria Fricova, said she was forced to stay in cramped living quarters and had to share a bathroom with other women when she spent seven days in a facility after returning from India. She said it would have been better to self-isolate. 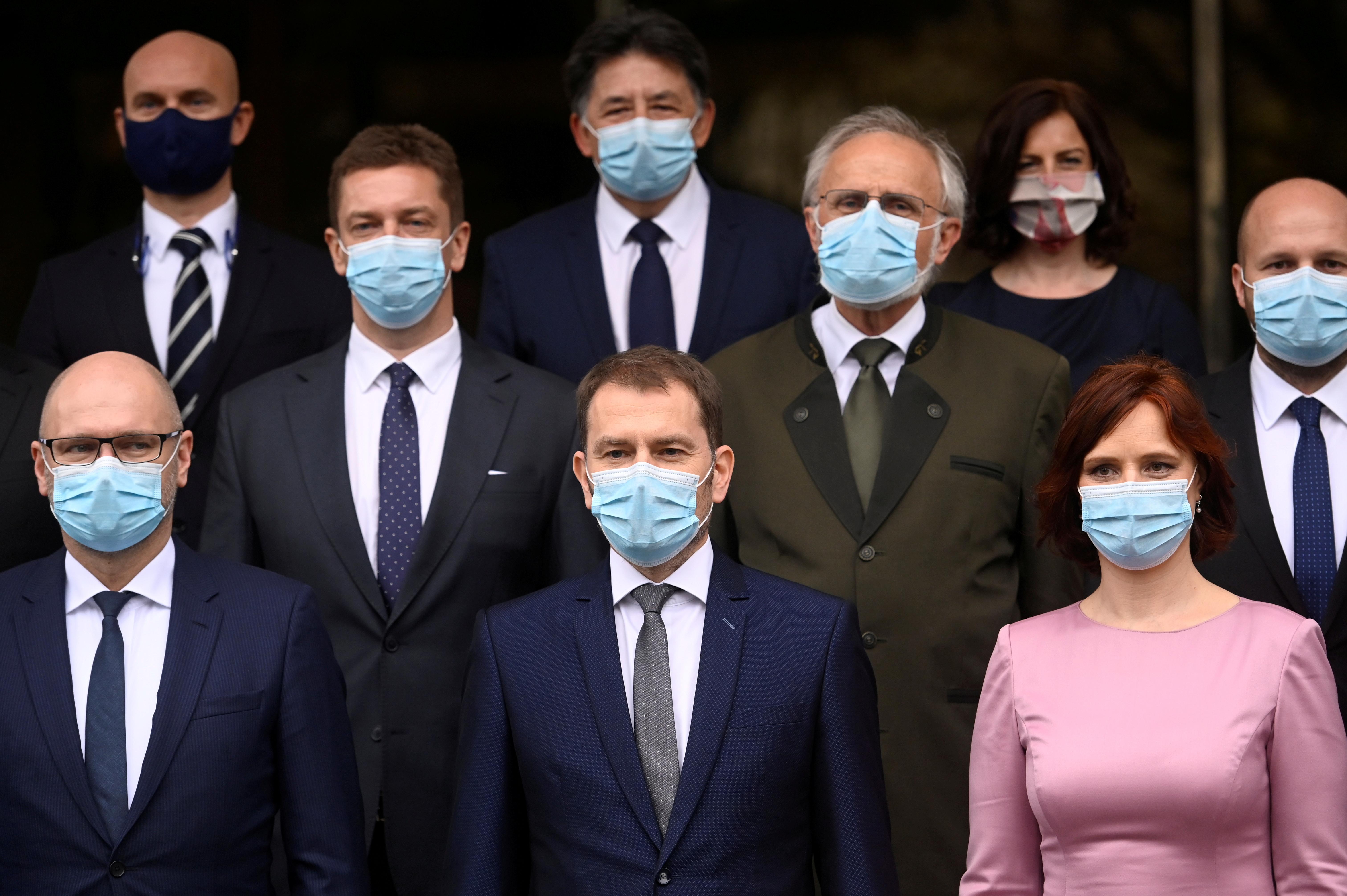 “We learned that we would have to stay together only on arrival. We were not offered any alternative,” she told Reuters.

Prime Minister Matovic has said he is open to a face-identification mobile phone application that could help ease the quarantine, and that this could be ready by the end of this week. But no final decision has been taken on the centres.

** For an interactive graphic on new coronavirus cases in Slovakia: tmsnrt.rs/2xd7Rox?eikon=true