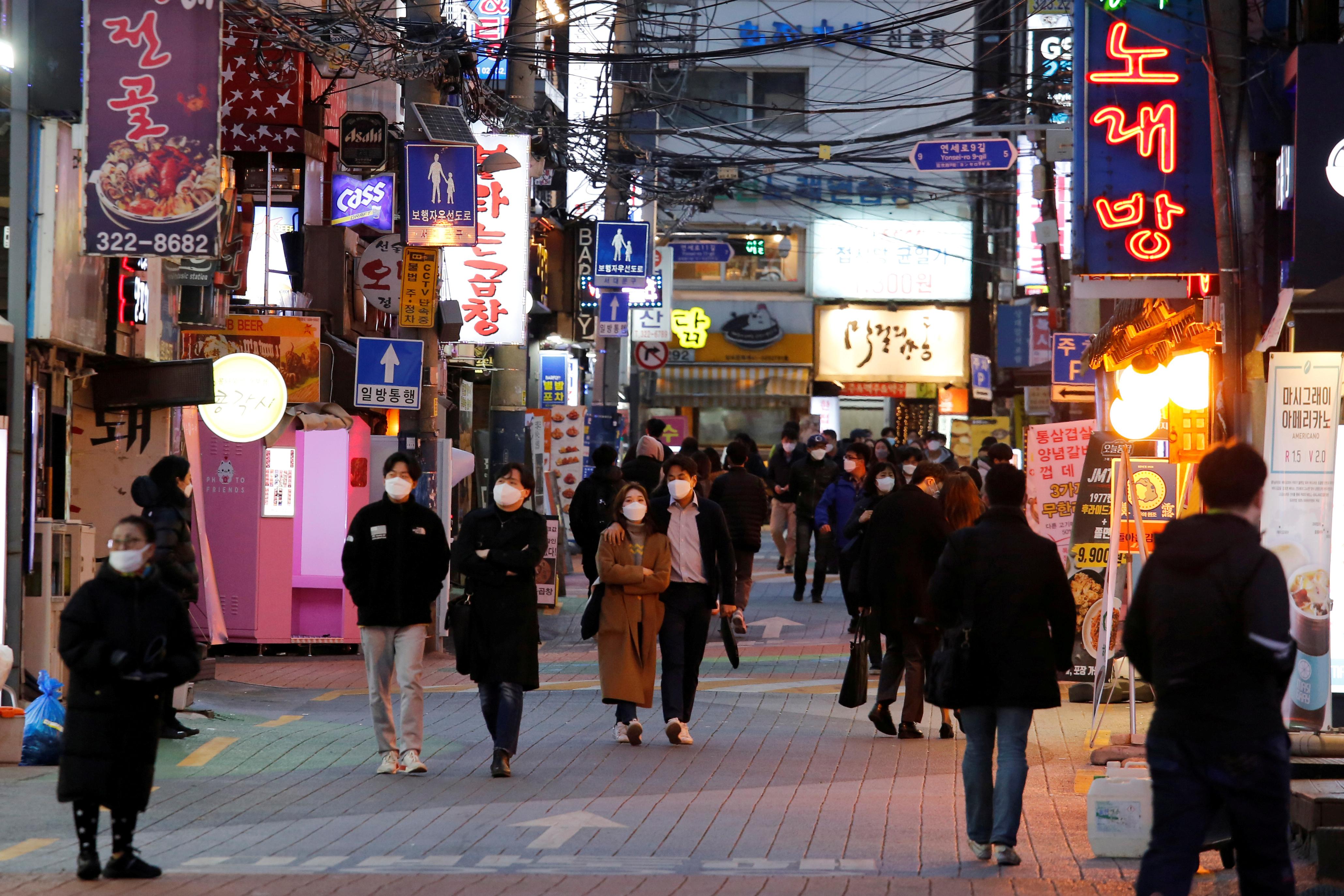 KCDC reported four new infections, all imported cases, taking the national tally to 10,765. The death toll rose by one to 247, while 9,059 have been discharged.

Of the total, 1,065 were imported cases, where more than 90% were Koreans, according to a KCDC statement.

The health authorities also concluded no local transmission occurred from a parliamentary election this month, where authorities took safety measures, including requiring voters to wear masks and plastic gloves when casting ballots.

“Twenty-nine million voters participated in the April 15 parliamentary election … Not one case related to the election has been reported during the 14 days of incubation period,” Yoon Tae-ho, director general for public health policy, told a briefing.

Yoon thanked staff and voters, who disinfected polling stations across the country and maintained 1 metre (40 inches) distance between each other.

A clinical expert panel on Wednesday also concluded that recovered coronavirus patients who later test positive for the virus again were not “reactivated” or reinfected, but were false positives.

The head of the committee said the false positives were due to technical limits of PCR testing. The country has so far reported 292 such cases.

After grappling with the first major outbreak outside China, South Korea has largely managed to bring the outbreak under control without major disruptions with a massive testing campaign and intensive contact tracing.