Spanish nurse returns to frontline after bout with coronavirus

MADRID (Reuters) – Just a few months ago, coronavirus floated around unnoticed in the hospital near Madrid where Cristina Cadenas worked as nurse in the orthopaedics department. 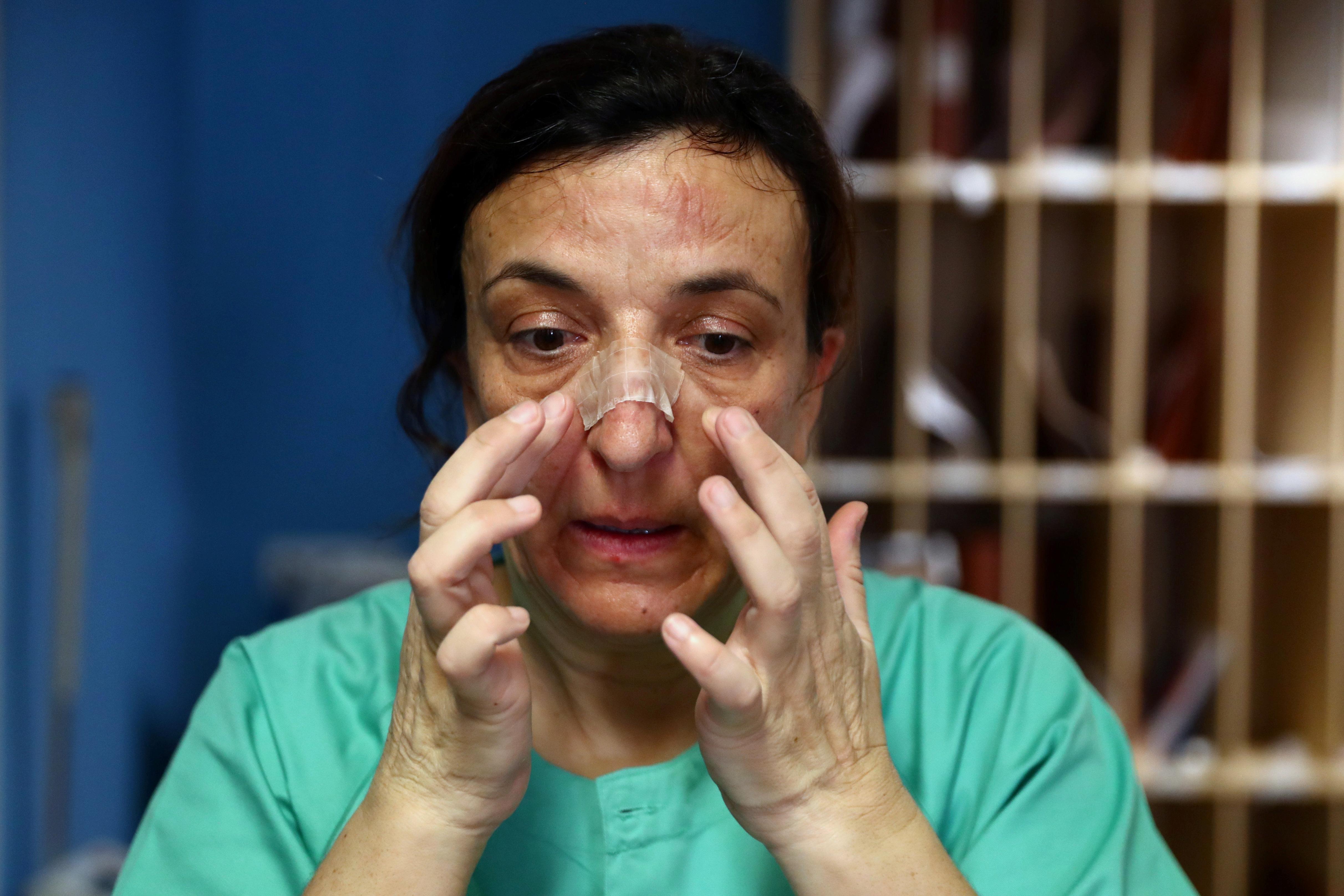 Staff wore no special protection in late February as it was considered a safe area. But one patient was already infected without knowing it and the coronavirus spread.

Cadenas was one of about 10 health workers in her department to catch it. It took her a month to recover.

Reuters followed her for around six weeks as she dealt with the disease and later returned to work.

“We have not been taken care of at all,” said Cadenas, 53, after her first day back at the Hospital Principe de Asturias in Alcala de Henares, a suburb of Madrid.

Spain is one of the countries worst hit by the global pandemic, with more than 25,600 deaths and about 220,000 confirmed cases, according to the Health Ministry. Health staff account for around 43,000 nationwide cases.

Madrid is the most-affected region.

Cadenas said that hospital staff had suffered from cuts in public health budgets in recent years. Many temporary contracts were not renewed and some workers had looked for jobs outside Spain, she said.

A regional health department source said Madrid’s current health budget of 8.1 billion euros is the highest it has had.

The Madrid region had about 54,500 health workers in 2018, about 2,500 less than in 2013, official data showed. More than 10,000 additional staff have been hired to deal with the coronavirus outbreak, the regional department source said.

Madrid also had the lowest public health spending related to GDP of all 17 of Spain’s regions in 2018, according to the Health Ministry. Since 2012 it has remained below the 2011 level.

The source dismissed those figures, saying they did not include other factors such as population trends.

Medical unions have also complained of a lack of protective equipment among workers during the outbreak and filed lawsuits to compel authorities to provide it.

The hospital did not respond to requests for comment.

“HAPPY TO BE BACK”

She had her own bathroom and remained isolated from her 19-year-old daughter. She cooked food at separate times although at times she lost her appetite. Routines such as showering became a physical struggle.

Things had changed drastically when, after two negative coronavirus tests, Cadenas resumed her job on April 6 at the hospital where she has worked since 2011.

She had to wear a full-body suit, double mask and a face protector as her department had been transformed to exclusively deal with confirmed or suspected COVID-19 cases.

As an assistant nurse, she had very close contact with weakened patients, who can barely move and need constant help, such as getting cleaned. 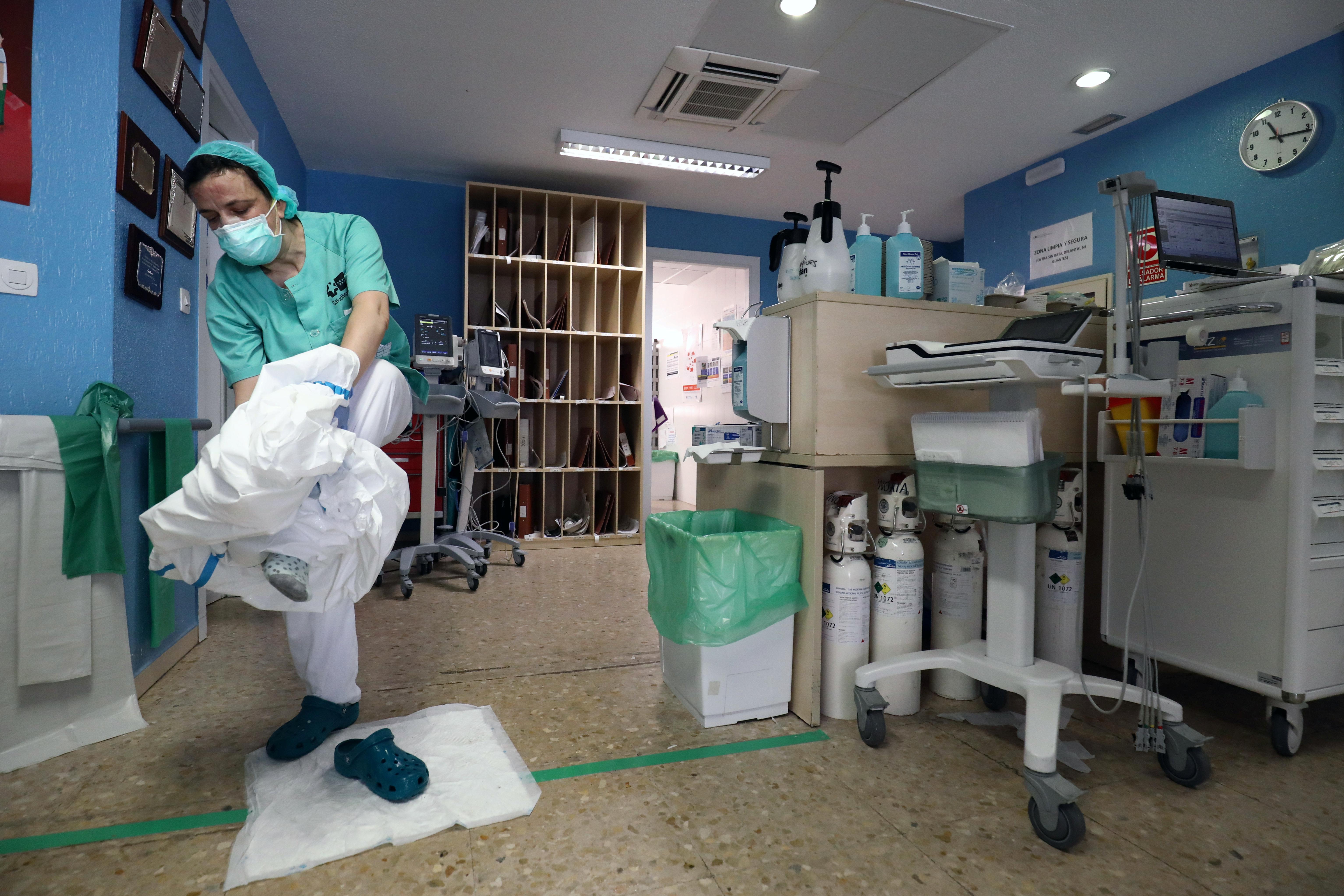 “I like my job and I am happy to be back,” Cadenas said.

Three weeks later, she had no time to think about the period she spent sick, saying was focused on avoiding bringing home the virus. She hoped she had developed antibodies to prevent a potential second infection.