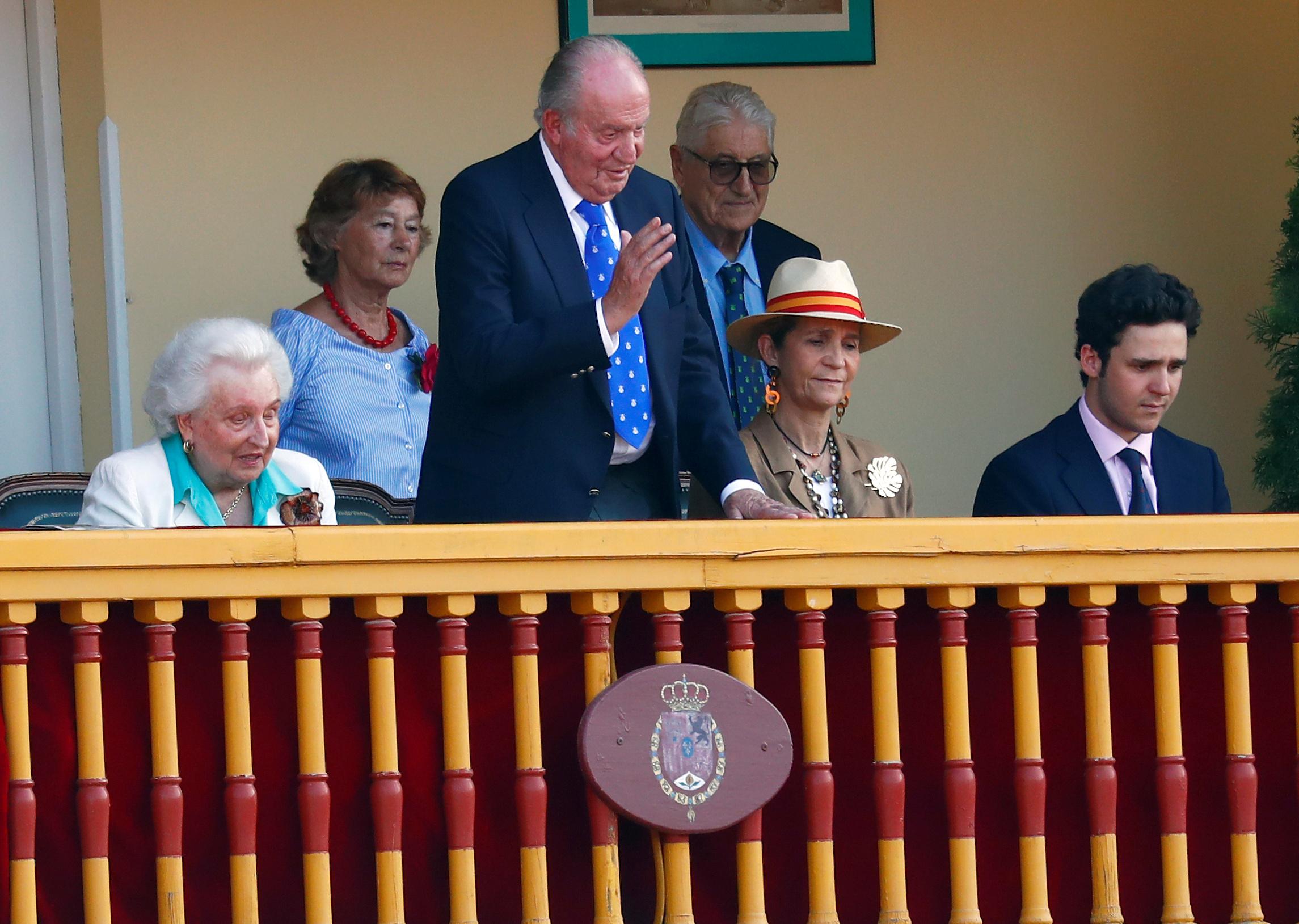 “There are worrying allegations that disturb everyone, myself included,” Sanchez said at a news conference with his Italian counterpart Giuseppe Conte.

Through his lawyer, Juan Carlos, 82, has repeatedly declined to comment on the allegations.

Over the past week, several Spanish media published further details of that transfer.

“There are media that won’t look the other way, a judiciary that is taking action and the Palace is distancing itself,” Sanchez said.

Spanish monarchs have immunity during their reign but Juan Carlos abdicated in 2014, making way for his son Felipe’s ascension to the throne and potentially leaving him vulnerable to prosecution.

King Felipe put an end to his father’s palace allowance and renounced his inheritance in March, following the allegations of secret offshore accounts.

Juan Carlos came to the throne in 1975 after the death of General Francisco Franco and was widely respected for his role in helping guide Spain from dictatorship to democracy.

But his popularity sank in later years, harmed but such episodes as an elephant hunting trip to Africa and a corruption scandal invoving his daughter Cristina and her husband, leading him to step down.

The Geneva prosecutor’s office did not respond to a request for comment.