KUALA LUMPUR (Reuters) – Riza Aziz, the stepson of former Malaysian prime minister Najib Razak, has agreed to testify against the ex-premier in a trial linked to a multibillion-dollar fraud at state fund 1Malaysia Development Berhad (1MDB), prosecutors said on Tuesday. 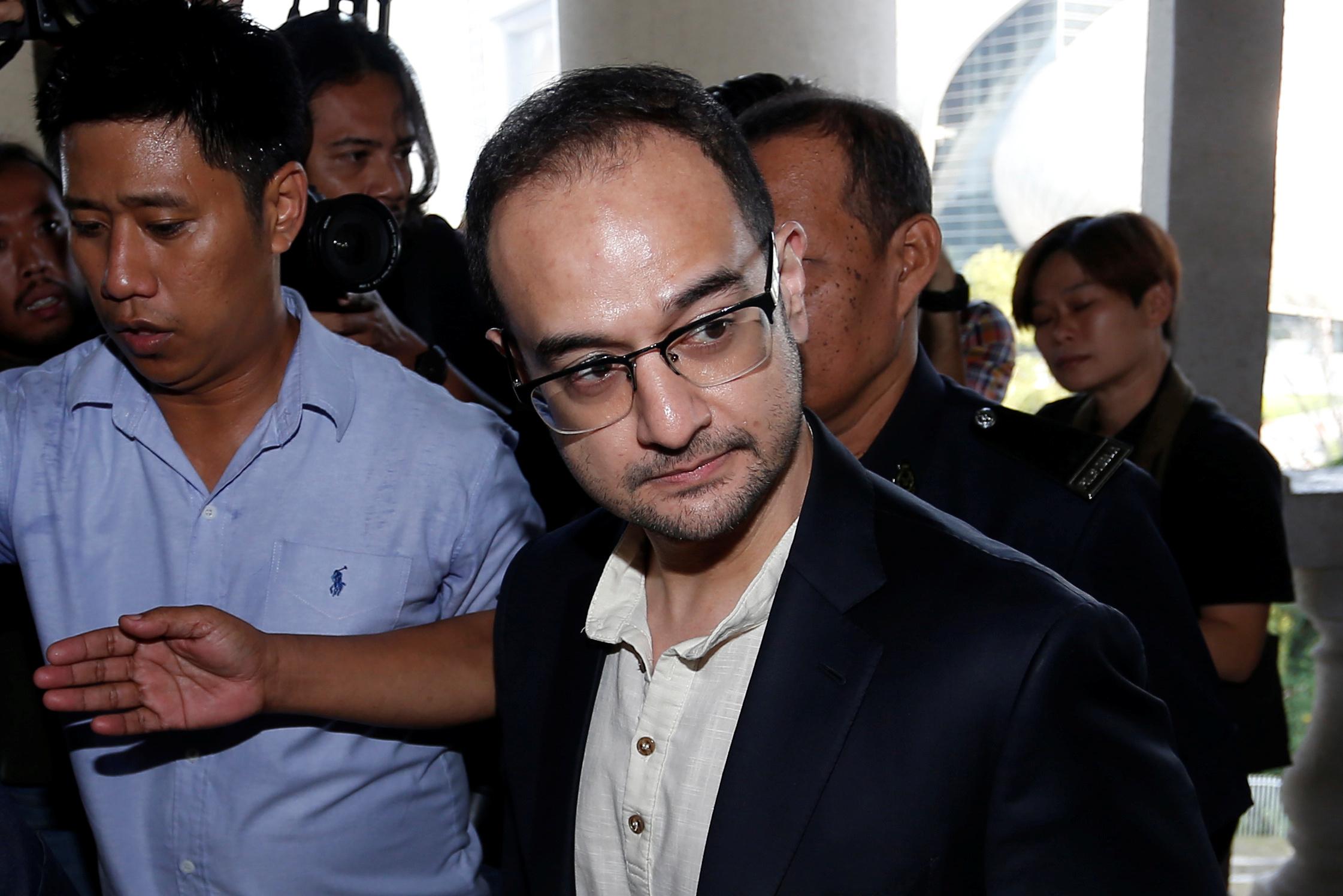 The announcement comes days after a Malaysian court agreed to drop a $248-million money laundering case against Riza, a Hollywood film producer, in a deal that would see the government recover $107.3 million in overseas assets.

State prosecutor Gopal Sri Ram said Riza may be added to the list of prosecution witnesses in one of Najib’s trials after agreeing to testify against his stepfather.

“(Riza) has indicated his readiness to give evidence for the prosecution in this case,” Gopal told the Kuala Lumpur High Court.

He was referring to a trial in which Najib faces 25 charges of money laundering and corruption for illegally receiving 2.3 billion ringgit ($530 million) linked to 1MDB.

Riza’s lawyer did not immediately respond to a request for comment.

U.S. and Malaysian authorities say about $4.5 billion was looted from 1MDB, co-founded in 2009 by Najib, who was voted out of power in 2018 amid widespread public anger over the scandal.

He has since been charged with 42 criminal offences linked to losses at the fund and other state entities, and has pleaded not guilty.

Riza, a co-founder of Hollywood firm Red Granite Pictures, has agreed to give up properties in the United States and Britain as part of last week’s settlement, officials have said.

Red Granite paid the U.S. government $60 million in September 2017 to settle a civil forfeiture claim over the rights to the films.