The oldest Supreme Court justice has faced a series of health challenges in recent years. 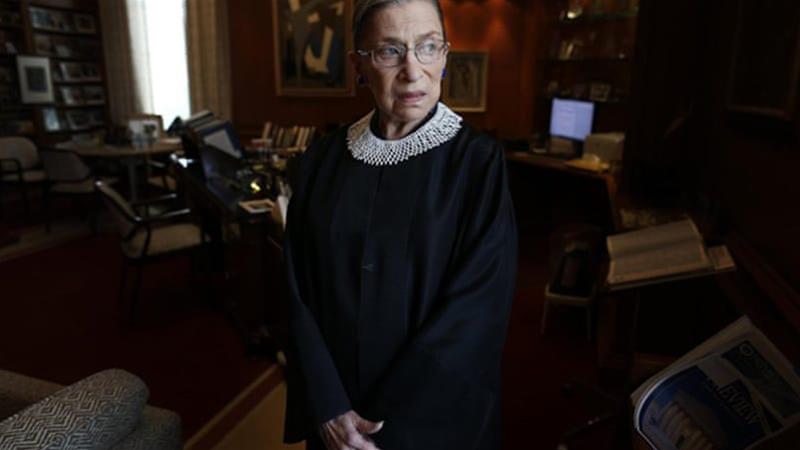 Justice Ruth Bader Ginsburg, at 87 the United States Supreme Court’s oldest member, said on Friday she is receiving chemotherapy treatment for a recurrence of cancer, the latest in a series of health issues.

In a statement released by the court, Ginsburg said a periodic scan in February, followed by a biopsy, revealed lesions on her liver. She said she is tolerating the chemotherapy treatment well and that it is yielding positive results.

“My most recent scan on July 7 indicated significant reduction of the liver lesions and no new disease,” she wrote. “I am tolerating chemotherapy well and am encouraged by the success of my current treatment.”

Ginsburg was admitted to a hospital earlier this week. A court spokesperson said at the time it was due to a possible infection.

The liberal icon says she remains able to continue her work on the high court.

“I have often said I would remain a member of the Court as long as I can do the job full steam. I remain fully able to do that,” Ginsburg said in the statement.