STOCKHOLM (Reuters) – A spike in novel coronavirus infections and deaths in Stockholm has raised questions about Sweden’s decision to fight the outbreak without resorting to the lockdowns that have left much of Europe at a standstill. 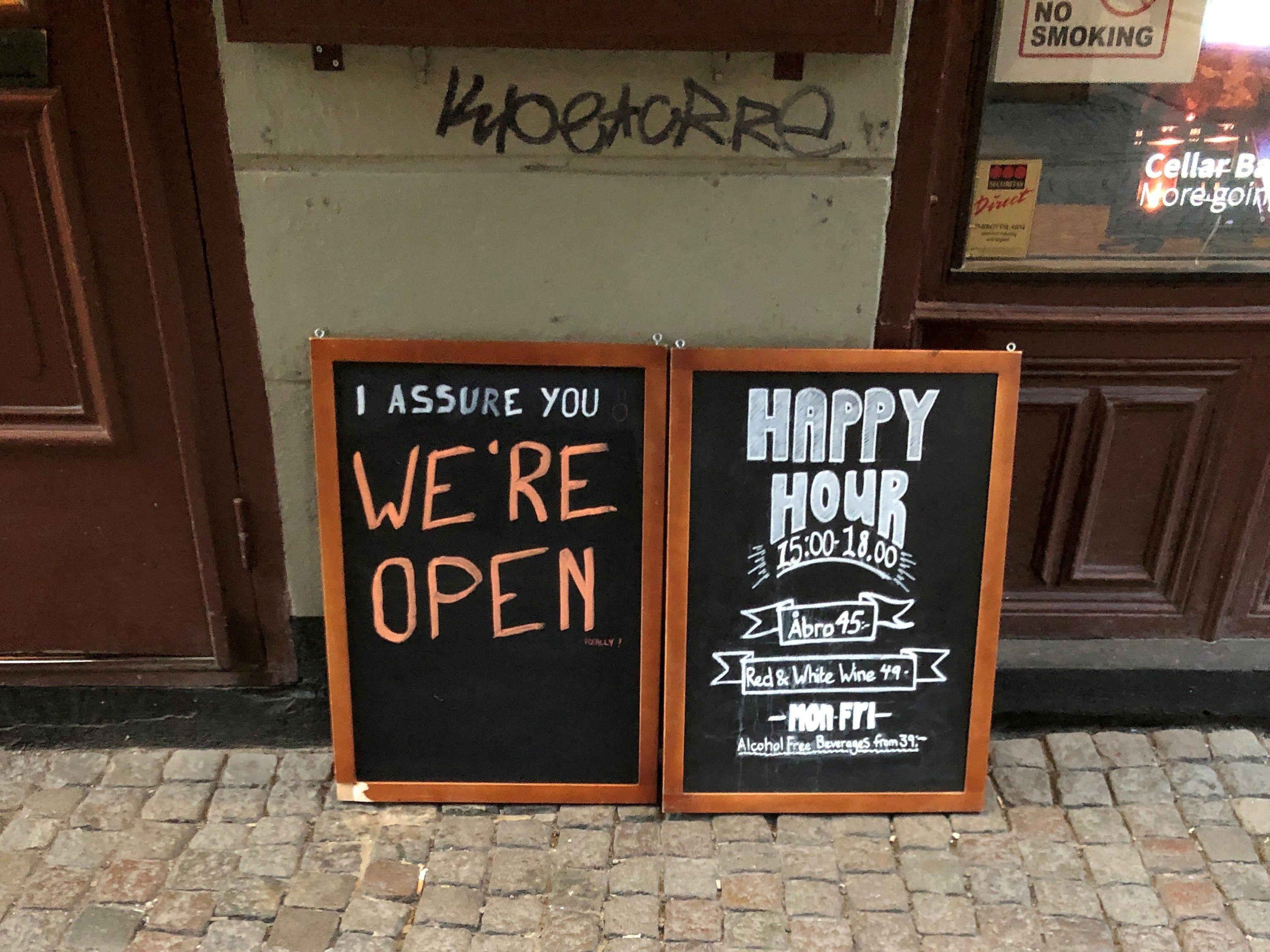 Governments across Europe have closed schools and taken draconian measures to limit exposure to possible carriers with Germany for example enforcing bans on more than two people meeting in public.

Among Sweden’s Nordic neighbours, Denmark has closed its borders and shut its schools, as has Norway, while Finland has isolated its main urban region.

Yet Swedes are able to go to restaurants, get a haircut and send their children to school even as the number of confirmed cases and deaths have mounted, above all in Stockholm which accounts for more than half the fatalities.

An analysis of smartphone location data showed that while visits to public places has fallen steeply in most European countries, Sweden is bucking the trend.

But Sweden’s liberal approach, which aims to minimise disruption to social and economic life, is coming under fire as the epidemic spreads in the capital.

“We don’t have a choice, we have to close Stockholm right now,” Cecilia Soderberg-Naucler, Professor of Microbial Pathogenesis at the Karolinska Institute, told Reuters.

She is one of around 2,300 academics who signed an open letter to the government at the end of last month calling for tougher measures to protect the healthcare system.

“We must establish control over the situation, we cannot head in to a situation where we get complete chaos. No one has tried this route, so why should we test it first in Sweden, without informed consent?” she said.

Sweden reported 612 new cases on Friday, bringing the total to around 6,000. The death toll has reached 333, with fatalities now running at about 25-30 a day, according to the Swedish Health Agency.

A STORM IN STOCKHOLM

There are growing signs the virus is spreading at elderly care homes, again mainly in the capital, where some staff at hospitals and nursing homes have publicly warned of a lack of protective equipment such as masks.

Facing what a local official has called “a storm” of COVID-19 cases, Stockholm has opened a field hospital at a convention complex south of the city centre and called on anyone with medical training to help care for the sick.

At a news conference this week centre-left Prime Minister Stefan Lofven fielded questions over whether the rising number of cases at Sweden’s nursing homes was evidence of a failing strategy.

“I don’t think it is a sign of that. This is what things look like around Europe,” he said. “We have said all along that things will get worse before they get better.”

Sweden has focused on isolating and treating the sick rather than closing down swathes of society.

Gatherings of more than 50 people have been banned, high schools and universities have moved teaching online and people have been told not to take unnecessary trips, all quite low-key measures in a European context.

The public face of Sweden’s pandemic fight, Health Agency Chief Epidemiologist Anders Tegnell, only months ago a little known civil servant but now rivalling the prime minister for publicity, has questioned how effectively lockdowns can be enforced over time.

“It is important to have a policy that can be sustained over a longer period, meaning staying home if you are sick, which is our message,” said Tegnell, who has received both threats and fan mail over the country’s handling of the crisis.

“Locking people up at home won’t work in the longer term,” he said. “Sooner or later people are going to go out anyway.”