LAUSANNE, Switzerland (Reuters) – When civil partnerships were legalised in Switzerland in January 2007, gay couple Laurent Marmier and Yves Bugnon completed the paperwork that same month, making them among the first to take advantage of the new law. 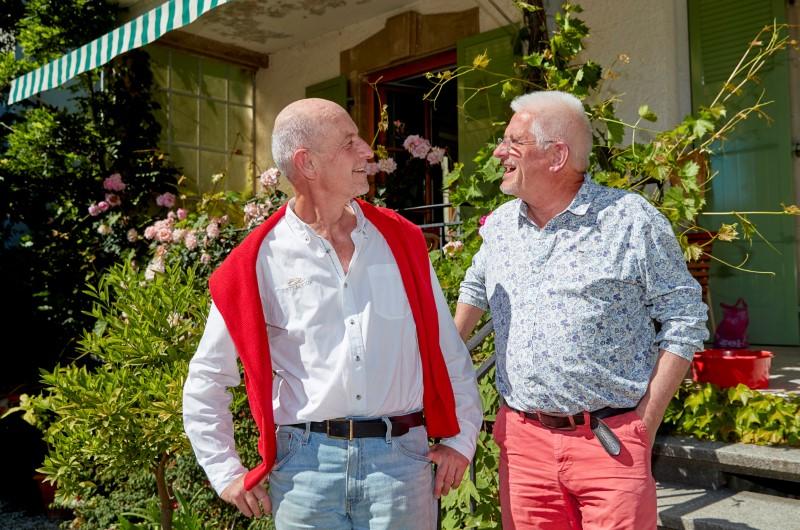 Thirteen years later, they hope a parliamentary vote on Wednesday will open the door for them to finally get married and enjoy full equality with heterosexual couples.

“We don’t have the same rights, not quite. And this is what is bothering us,” said Bugnon, a music teacher in the French-speaking city of Lausanne.

Conservative Switzerland lags many countries in Western Europe on gay rights and is slowly catching up. In February, voters backed an anti-homophobia law giving lesbians, gays and bisexuals legal protection from discrimination.

However, the country’s political institutions tend to be more conservative than the general public, Socialist lawmaker Mathias Reynard told Reuters. “Swiss people are in favour – but everything takes time.”

The same-sex marriage proposal is expected to pass the lower house but it will still have to clear the upper house. Then, in line with Switzerland’s direct democracy process, it could be challenged via referendum if opponents gather the necessary 50,000 voter signatures within 100 days.

The dominant People’s Party (SVP) opposes the law but an official did not respond for requests to comment on whether it would seek a referendum on the issue.

The fact that gay marriage is not yet legal here has more than just symbolic importance for couples. Marital status has a bearing on adoption and assisted reproduction rights, including sperm donations for lesbian couples.

Marmier said he was hopeful the law would pass but added it was important that these other issues were also addressed in the new law.

“I think it is important it moves forward and that we don’t wait 13 years to pass the next step,” he said.