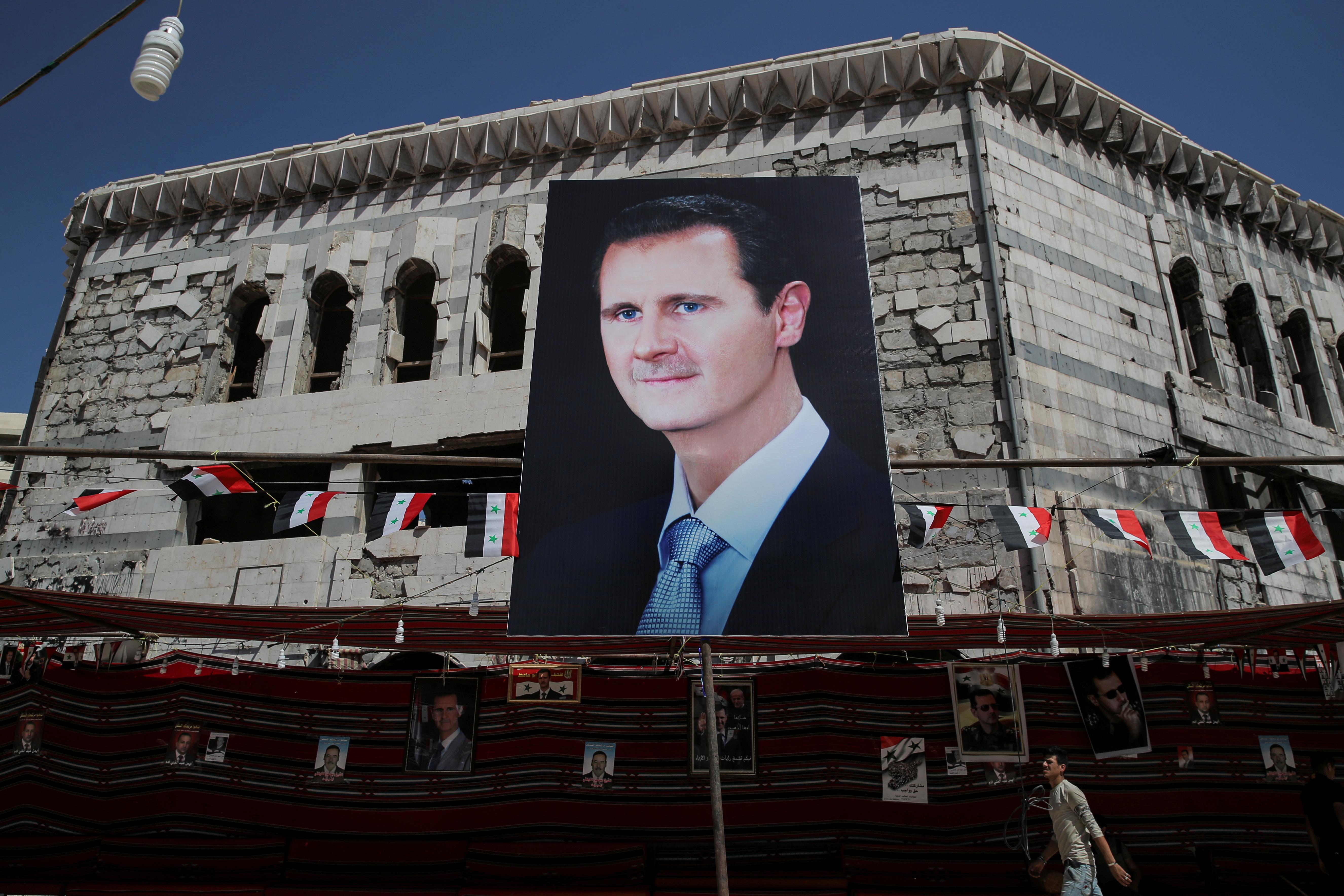 It said the speech which was supposed to be delivered at around noon would now be broadcast in full at 6:30 p.m.

The channel gave no further details.

“This was a result of a small drop in blood pressure that Mr President suffered before he resumed his speech normally,” state televisions said.

State media had earlier in the day flashed that a speech was due to be delivered to deputies after a parliamentary election last month that the opposition and independent observers denounced as a farce in a country under one party Baath rule.

State media makes few references to the health of the 55-year-old authoritarian ruler of a country that is mired in an economic collapse and has gone through a nearly decade of war that has killed hundreds of thousands of people and made millions refugees.