The President of Taiwan said that peace and stability in the Taiwan Strait, a wide body of water separating the self-governed island of Taiwan and continental Asia, is vital to supplies. The 110-mile strait is used as a key passage for imports and exports to nearly all major ports in Northeast Asia.

President Tsai Ing-wen told a Japanese publication that the stability of the strait is vital to protect the global supply chain of high-tech products.

Taiwan is known as a major producer of semiconductors which are used in all kinds of electronic devices.

The comments came following China’s announcement of new military drills in retaliation to further visits to Taiwan by US politicians.

The Chinese Communist Party believes that Taiwan should be united with the mainland and Beijing said it will turn and “embrace the motherland”. 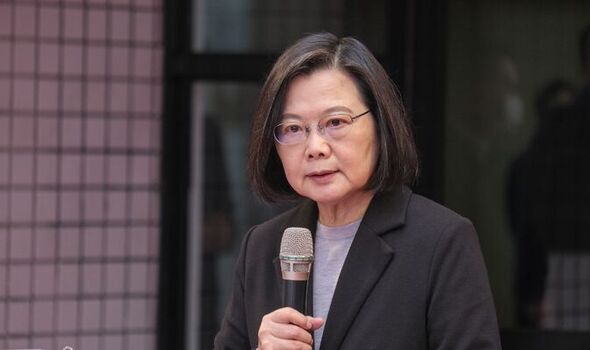 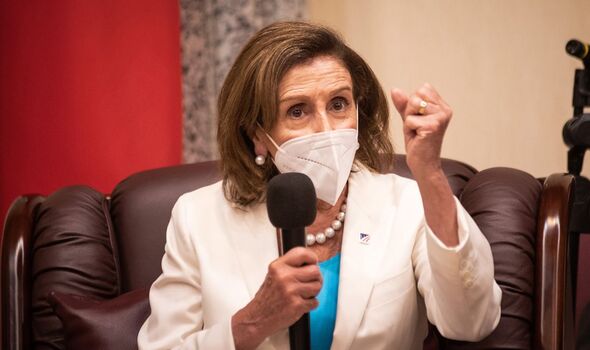 Tensions between China and Taiwan escalated earlier this month when US Speaker of the House Nancy Pelosi visited the self-governing island against the advice of China who warned there would be repercussions.

The visit made Pelosi the highest-ranking US official to visit Taiwan in 25 years and she further infuriated China by praising Taiwan as “one of the freest societies in the world”. 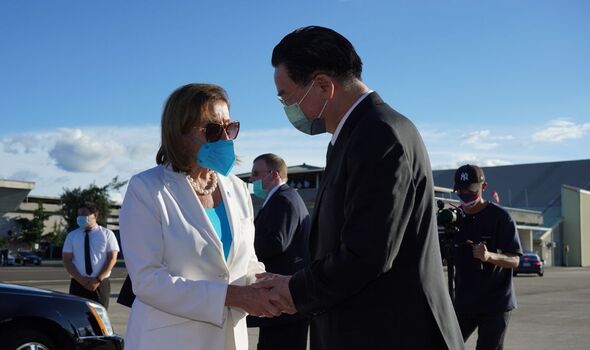 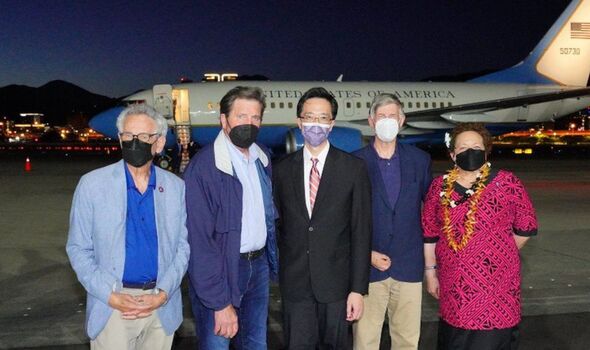 In retaliation, China launched its largest military drills around Taiwan which the island took as preparation for a future invasion.

The drills lasted almost a week with China saying the Sea and Air exercises were successful but it would continue patrolling the area.

Now, less than two weeks after Pelosi’s explosive visit, a US congressional delegation has arrived unexpectedly in Taiwan.

DON’T MISS:
Liz Truss is this summer’s HOT political ticket for a BBQ – new poll (POLL)
Voters think Trump would be better for UK than Duchess in White House (INSIGHT)
POLL: Should the energy price cap rise be scrapped? (POLL) 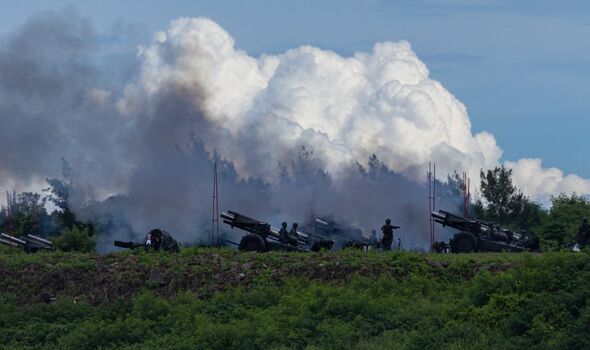 The delegation is due to meet leaders in Taiwan to discuss security, trade, supply chains and other issues, according to NBC News.

The five members of Congress will stay until Monday and China quickly announced it would once again launch military drills in the region.

The Chinese Defence Ministry said such drills are a “resolute response and solemn deterrent against collusion and provocation between the US and Taiwan.”

It has not been revealed when the renewed military drills will take place.