According to Greek sources, around 35 soldiers marched onto a floodplain site on the east bank of the River Evros at Melissokomeio. Special forces and infantry also raised a small Turkish flag from a tree.

The small group of soldiers reportedly rejected demands from Greece to withdraw.

The Evros River, which marks out the border, is known to shift its course and this has caused ongoing disputes between the two countries – over its position.

Sources claim the new invasion was a response to a Greek army survey of the 1.6-hectare site for plans to build additional border fences. 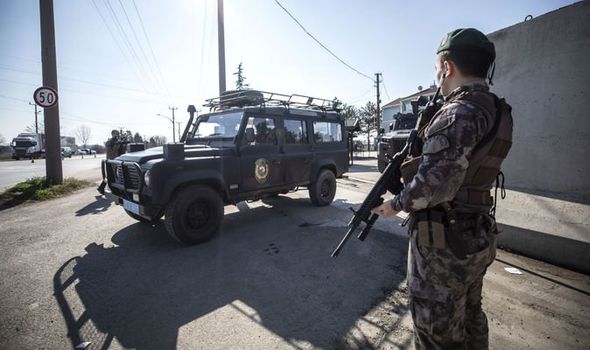 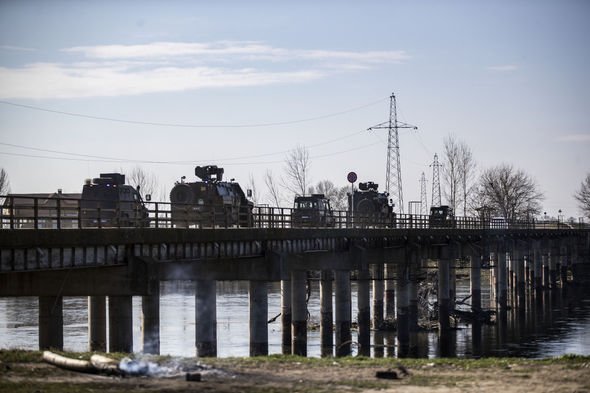 Since the Turkish invasion of Cyprus back in 1974, relations between Greece and Turkey have been strained.

The 1974 invasion was reportedly launched to stop the military junta in Greece, establishing a union between Greece and Cyprus.

The occupation remains in place today and is considered illegal under international law.

According to reports, in recent weeks, Greek soldiers and German border agency staff have been shot at over the border. 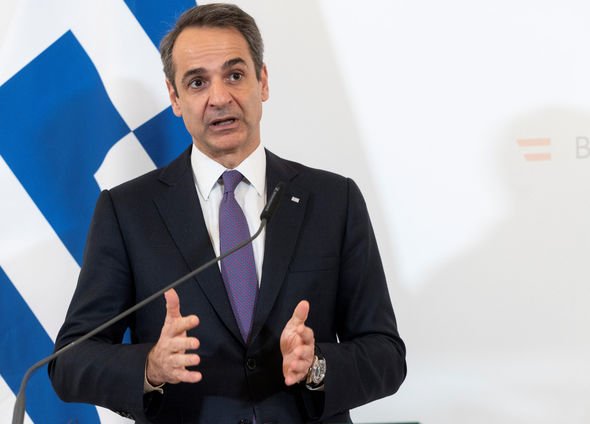 Turkish fighter jets have also had to be chased out of Greek airspace.

Earlier this year, Greece was reportedly on the brink of “devastation” as a result of Turkey’s disobedience of the EU pact, which has seen thousands of refugees make the perilous journey to the Aegean islands.

Thousands of refugees are crammed into destitute camps as they endure an agonising wait for asylum to be granted on their route from war-torn countries to the European Union.

But as their stay on the islands, including Moria and Lesvos, goes on, many are faced with the grim prospect of not being able to carry out the desired social distancing measures the Greek government is demanding of its citizens due to the coronavirus pandemic. 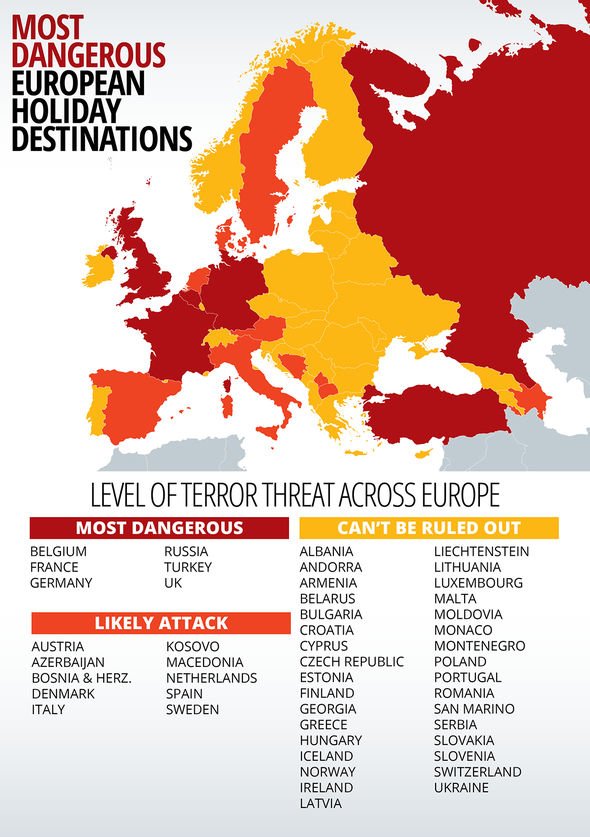 The idyllic islands have become refugee hotspots after Turkey disobeyed its pact with the EU and opted to allow thousands of migrants the chance to cross the seas and land in Greece.

Istanbul argued its reason for allowing the move was in part due to the bloc’s slow approach to moving the refugees on from Greece, which in turn affected the numbers in Turkey.

This has seen a massive boom in the volume of people making the hazardous trip in the attempt to reach the EU and safety from their home nations.

Greece, though, continues to refuse any new asylum applications, leaving refugees in an even bigger state of limbo, while living in camps. 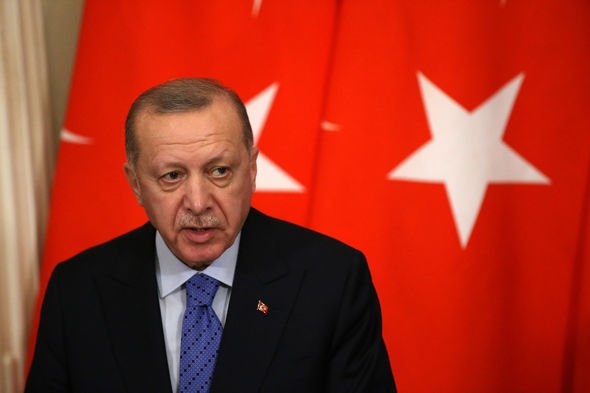 Fears of World War 3 were ignited across the globe just a few days into 2020 and the threat of nuclear war continues as global tensions rise.

Concerns were first triggered around the globe following the death of Iranian Major General Qassem Soleimani in a US airstrike in January.

Tensions between the US and Turkey have also heightened over the past year over the Syrian border.

As a result, the state of the US-Turkey relationship has worsened, causing fear about the subsequent impact on the NATO alliance.