ZURICH (Reuters) – Switzerland said on Wednesday it would lift curbs on larger public gatherings next month and free up travel within Europe’s 26-nation Schengen zone by July 6, further easing restrictions on public life as the coronavirus outbreak ebbs. 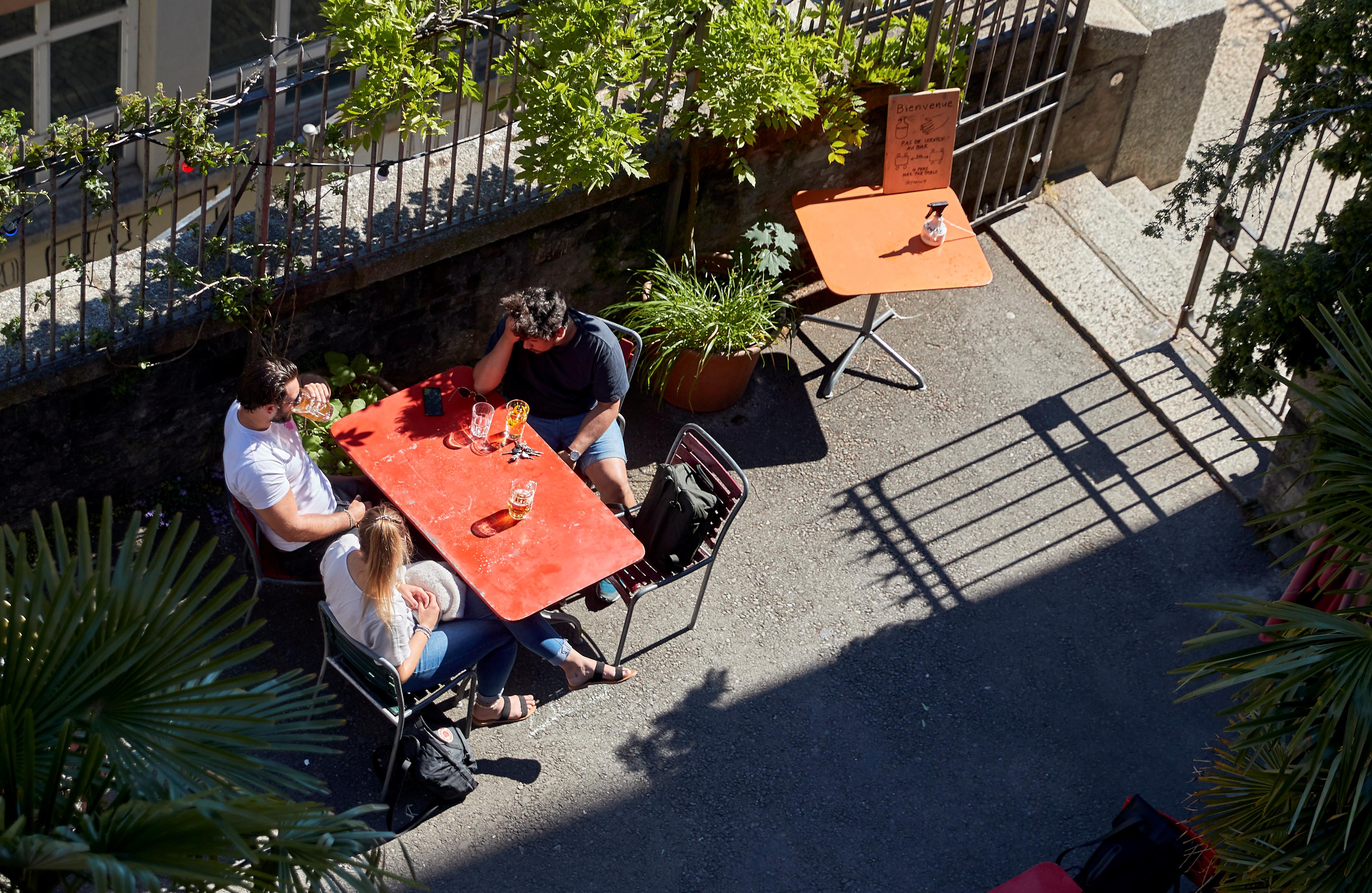 Summer camps, cinemas, theatres and concert halls can reopen under a decision to allow public events of up to 300 people once again from June 6. Spontaneous gatherings of up to 30 people can start on May 30, up from a limit of five now.

“We need to stay humble, but I think we have the situation under control,” Health Minister Alain Berset told reporters, stressing the need for people to maintain physical distance from each other and to closely monitor any fresh COVID-19 infections.

New Swiss cases of the respiratory disease caused by the coronavirus rose by just 15 on Wednesday here to 30,776. The death toll reached 1,649.

Strict lockdowns since March to contain the spread of the virus left city centres and roads deserted as people stayed home.

“We can enjoy all the things that are now possible again,” President Simonetta Sommaruga said. “With today’s decision we can prepare ourselves for a new normality.”

The government will decide on June 24 whether to lift a ban on events with up to 1,000 people.

The landlocked Alpine republic reaffirmed plans to open its borders with France, Germany and Austria on June 15.

But it told its southern neighbour Italy, suffering one of the world’s highest tolls of COVID-19 infections and deaths, that Rome’s plan to lift border controls from June 3 was “too early”. Swiss authorities advised citizens to avoid Italy for now while next steps are coordinated.

Travel into Switzerland from outside the Schengen zone may not be possible until mid-July, the justice minister said.

In the town of Biere, some of the last soldiers deployed to help hospitals joined a ceremony marking the end of their service. “Eleven weeks is a long time and it means the soldiers can say we have done our job and go home and that things are now better in Switzerland,” Lieutenant Colonel Raoul Barca said.