SAO PAULO (Reuters) – Luiz Augusto Rizzo, 29, is no specialist in infectious diseases, but he is part of perhaps the most important scientific endeavor in the world today: the hunt for a vaccine against the novel coronavirus. 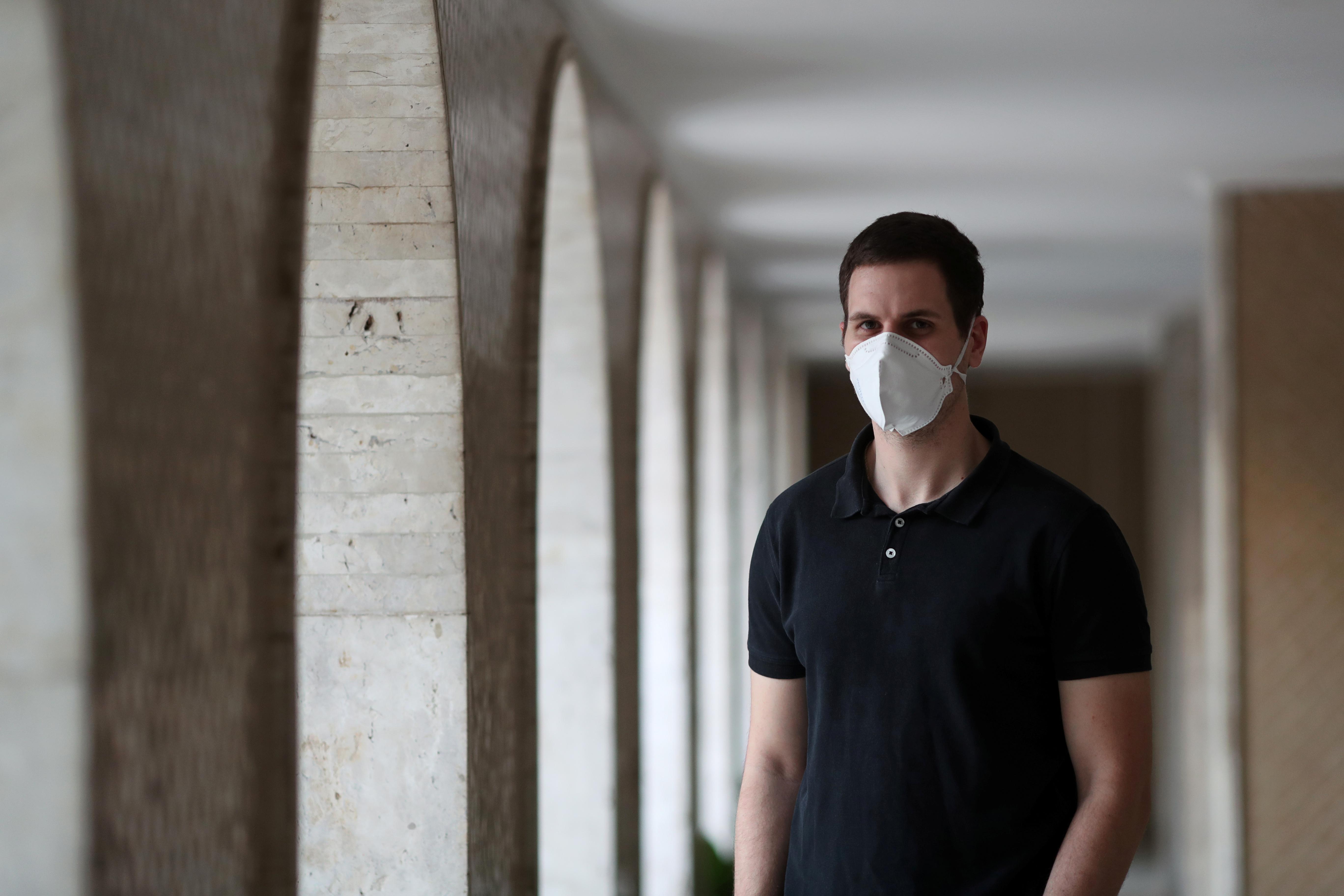 The pediatric surgeon is one of 2,000 volunteers in Brazil’s largest city of Sao Paulo taking part in mass human trials for the experimental coronavirus vaccine developed by researchers at the University of Oxford and AstraZeneca Plc (AZN.L). It is one of the brightest hopes in the global bid to contain the virus.

Developers and researchers are looking to places like Brazil, where the new coronavirus is still spreading fast, to test potential vaccines.

With nearly 1.9 million cases, Brazil has the world’s second-worst outbreak behind only the United States. More than 72,000 people have died of COVID-19, the disease caused by the virus, in Brazil.

Hospital colleagues who specialize in infectious diseases had explained the importance of the trials to him.

“There probably won’t be a cure… They said the only way (to beat the virus) is to have a vaccine, and you need to test, you need to make the most of those who are healthy, those who are able to tick all the boxes needed to participate,” he said.

Volunteers have to record their temperature once a day, fill in an online diary about their condition and attend periodic consultations. Participants, who will be monitored of a year, do not know if they have been given the vaccine or a placebo.

Hematologist Vinicius Molla, 33, who frequently conducts clinical studies in his own area, also wanted to help.

“I do clinical trials, I know the difficulty of getting volunteers to participate,” he said.