George Floyd, 46, died in Minneapolis, Minnesota, after police officer Derek Chauvin held his knee against his neck for eight minutes and 46 seconds. Despite Mr Floyd protesting “I can’t breathe”, Chauvin and the three officers surrounding him did not let up. As a result, hundreds of thousands of demonstrators have come out all over the world in support of Black Lives Matter and the ongoing protests in the US. President Donald Trump decided to mobilise troops and threatened the use of military force against the protestors, which has raised debate around the often overlooked Third Amendment and its practicality in this situation.

What is the Third Amendment to the US constitution?

The Third Amendment states: “No soldier shall, in time of peace be quartered in any house, without the consent the Owner, nor in times of war, but in a manner prescribed by law.”

In short, this means the government cannot force US citizens to house troops without their explicit permission.

The amendment is a remnant of America’s colonial past and was inspired by the Civil War whereby colonies were required to accommodate British soldiers.

The Third Amendment was designed to stop this from happening in the newly established country. 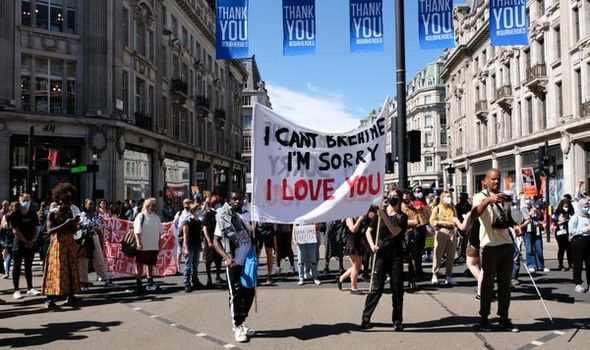 Why is it being talked about now?

In a statement on Monday, June 1, President Trump threatened to invoke the Insurrection Act of 1807 and take the step of deploying active duty soldiers to the protests.

Trump’s order led to the deployment of the National Guard across the country.

As of Thursday, there are 4,500 National Guard troops present in Washington DC alone – but DC Mayor Muriel Bowser is calling for them to leave.

According to Business Insider, an estimated 75,000 troops have been deployed so far.

32,400 of these are reportedly tasked with assisting law enforcement authorities to “protect life, and preserve property, peace and public safety”. 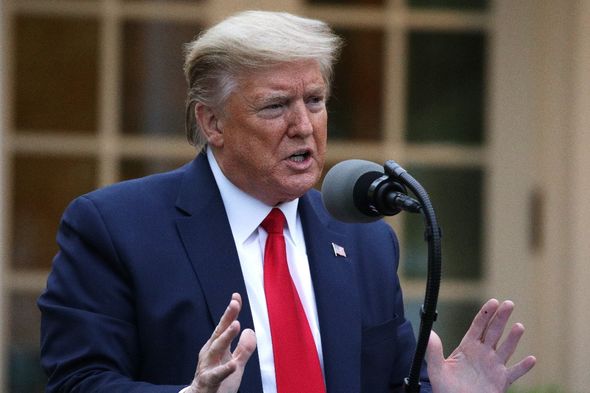 However, the question of whether or not the Third Amendment will be used by citizens is as of yet unsure.

Mr Moss said: “The Third Amendment remains an archaic and largely obsolete remnant of another era, and is unlikely to be an issue even with the thousands of guardsmen currently present in the DC area.

“Unless the local military facilities fail in the DC area, to say nothing of hotels desperate for cash running out of available space, there should be no need to force DC residents to house any of these military personnel.” 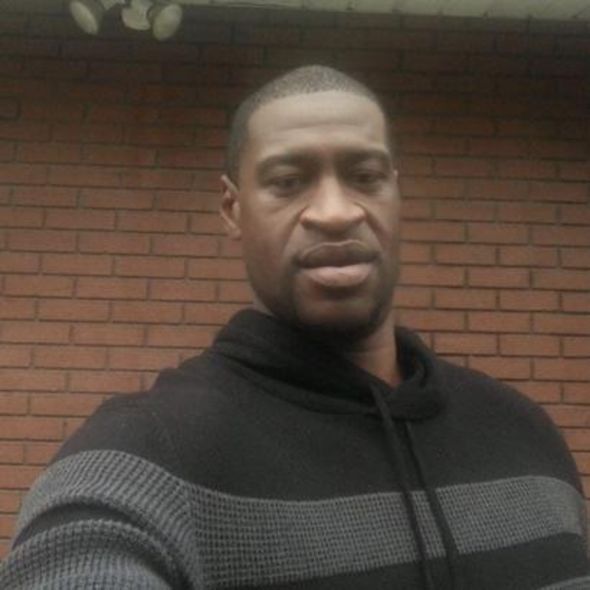 What is an amendment?

An Amendment, in the context of law and government, is an addition or a change made to a constitution, statute or legislative bill or resolution.

According to Encyclopaedia Britannica, “Amendments can be made to existing constitutions and statutes and are also commonly made to bills in the course of their passage through legislature”.

The most famous Amendments to the US constitution are arguably the first three.

The First Amendment protects freedom of speech, stating: “Congress shall make no law respecting an establishment of religion, or prohibiting the free exercise thereof; or abridging the freedom of speech, or of the press; or the right of the people peaceably to assemble, and to petition the Government for a redress of grievances.”

The Second Amendment is a big one in America – the right to bear arms.

This Amendment supports the rights of Americans to own firearms and has since become one of the most hotly politicised topics facing the country.

The Third Amendment prohibits forcing citizens to provide accommodation for soldiers, as discussed above.