One of the world’s most famous inventors, Edison is credited with creating the solution to finding a cheap material that burned brightly and lasted for many hours: the carbon filament light bulb in the 1880s. Although several chemists and engineers had before him solved the issue of creating electrically charged light and commercially viable carbon, Edison was the first man to combine the two things together. In his 84 years, he acquired a record number of 1,093 patents for all his inventions, which included the phonograph, the motion picture camera, as well as improving the designs of the telegraph and telephone – an illustrious career with equally as much controversy.

While disputes surround many of Edison’s ideas, one of the most heated exchanges came between him and the Serbian inventor-genius, Nikola Tesla, who arrived in the US in 1884.

Anthony Flacco, author of ‘In the Matter of Nikola Tesla’, during the Discovery Channels ‘Tesla’s Death Ray’, said: “Tesla came with four cents in his pocket and a bundle of clothing.”

Also in his possession, a letter of recommendation from his former employer, Charles Batchelor, that read: “My Dear Edison: I know two great men and you are one of them. The other is this young man!”

A meeting was arranged, and a 28-year-old Tesla became 37-year-old Edison’s apprentice. 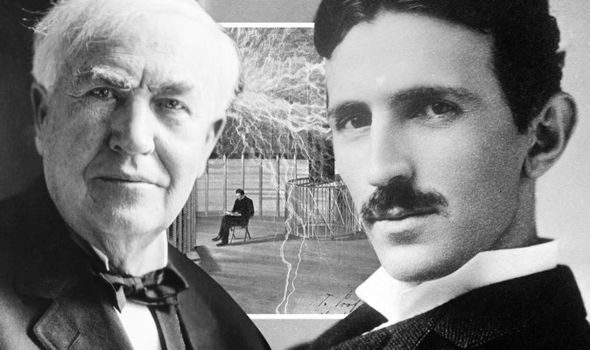 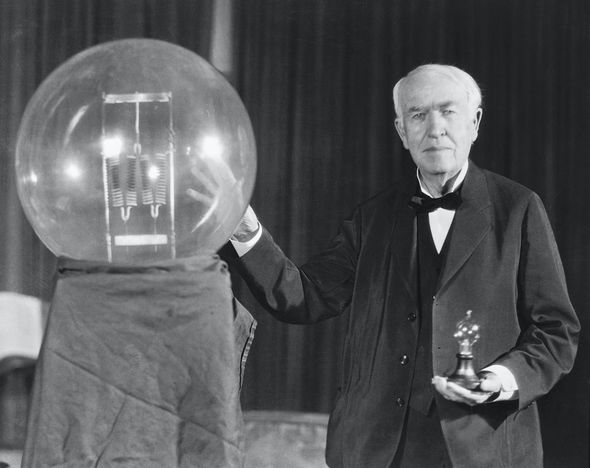 At this point in Edison’s career, he had just invented the first commercially available electric lightbulb, but there didn’t yet exist a system to deliver electricity to the masses.

Edison’s solution was something called DC power, or direct current energy, which he believed he could wire into every home in America to light his electric light bulbs; he planned to build power plants in every block or two, but this came with serious technical problems, as the generators continued to break down.

As Mr Flacco explained: “Tesla went out for a few months, works on all those generators and gets them all fixed.

JUST IN: Britons rate best inventions but are too thick to know creators 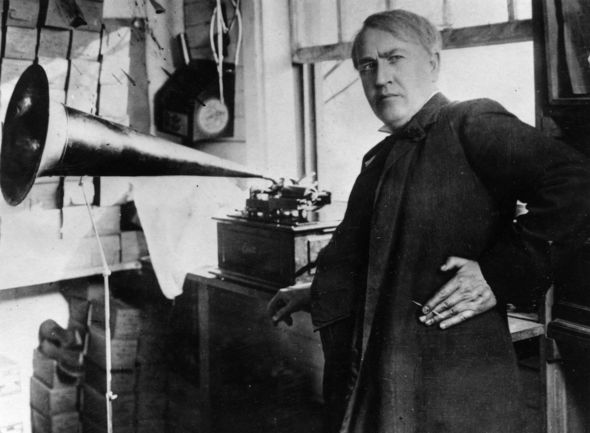 “Edison says, ‘I don’t think you understand the American sense of humour – that $50,000 was just a little joke’.

“Welcome to the age of the Robber Baron.”

Betrayed by his boss after only a few months on the job, Tesla struck out on his own.

John Logie Baird believed he spoke to Edison from beyond the grave [REPORT]
Tips to turn that creative dripping tap into wild brainstorm, says … [INSIGHT]
SpaceX news: Elon Musk is the Thomas Edison of the 21st century [ANALYSIS] 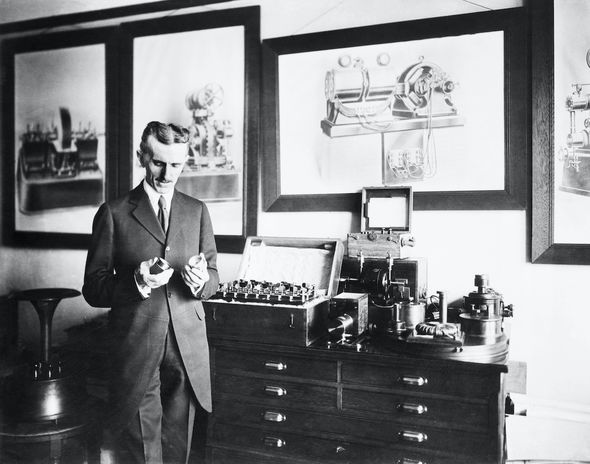 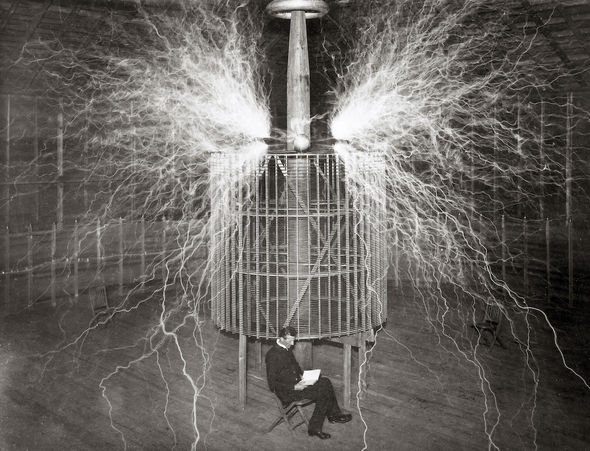 Tesla went on to successfully prove Edison’s method of DC power as woefully unfit for his ambitions.

He instead chose the route of alternating current or AC power, which is still predominantly used today.

The young Serbian secured backing from George Westinghouse, an entrepreneur, and managed to light-up the world’s first-ever electrically lit fair, in Chicago in 1893. 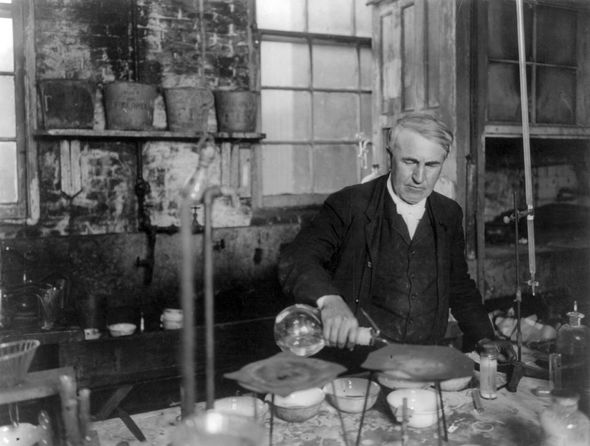 Tesla went on to make significant breakthroughs in engineering, including the futuristic concept of wireless transmission.

Yet, while he was famous and respected during his day, he was never able to translate his ideas into long-term financial successes. 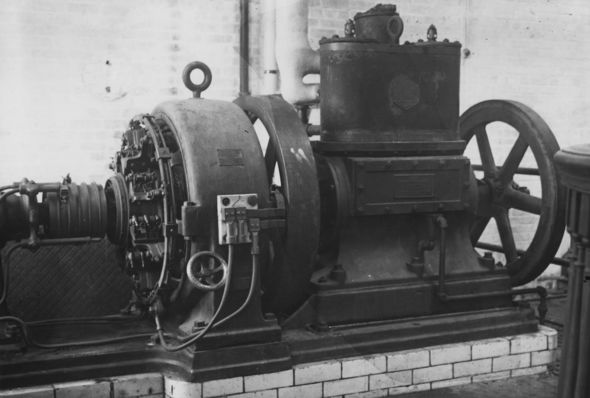 He spent his final years, he claimed, feeding pigeons in the city’s parks.