Thousands of people defied a coronavirus lockdown in Brazil to demonstrate against President Jair Bolsonaro as a public backlash grows over the government’s handling of the pandemic.

The demonstrations in multiple cities on Sunday saw people banging drums and setting off flares as they marched to denounce the far-right president for the first time in the capital, Brasilia, since the pandemic reached Brazil.

The virus is rapidly spreading in the Latin American nation that now has the second-highest number of coronavirus cases – 691,758 – and third-highest COVID-19 death toll at 36,455, according to data collected by Johns Hopkins University.

On Saturday, the government stopped publishing a running total of coronavirus deaths and infections in an extraordinary move that critics called an attempt to hide the true toll of the disease in Latin America’s largest nation.

“I came out despite the quarantine because I have to fight for all of us,” Fernanda, a protester, told Al Jazeera. “Bolsonaro is a threat to democracy and our lives.” 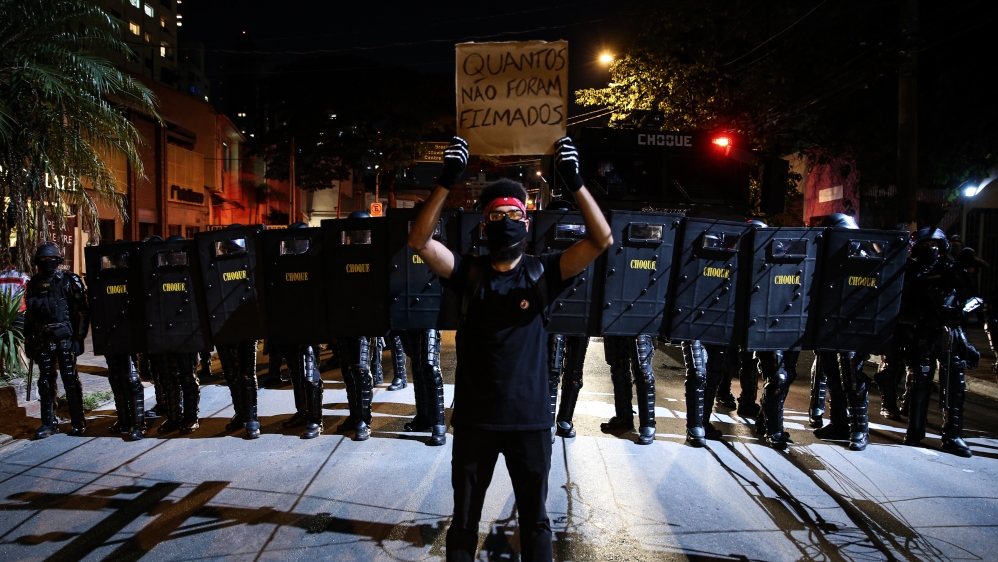 Many also used the occasion to show their support for the Black Lives Matter movement against racism and police killings inspired by demonstrations worldwide following the death of George Floyd in the United States.

Carrying banners reading “Black Lives Matter” and the names of young Black people allegedly killed by police, the protesters gathered near the monument of Zumbi dos Palmares – one of the leaders of the resistance against slavery in the country – and marched near Candelaria Church.

“Bolsonaro doesn’t care about Black lives,” Bianca de Azus said. “Fifty-four percent of Brazilians are black and we are the ones being hardest hit by COVID-19 and poverty. That’s why he does nothing.”

At the same time, smaller protests also took place in support of Bolsonaro, who has repeatedly tried to downplay the threat of the novel coronavirus.

His supporters regularly demonstrate at the weekend in the heart of Brasilia’s government district and have demanded an end to lockdown measures, railing against the Supreme Court and Congress.

Police provided a cordon to keep the rival demonstrations apart in Brasilia on Sunday. 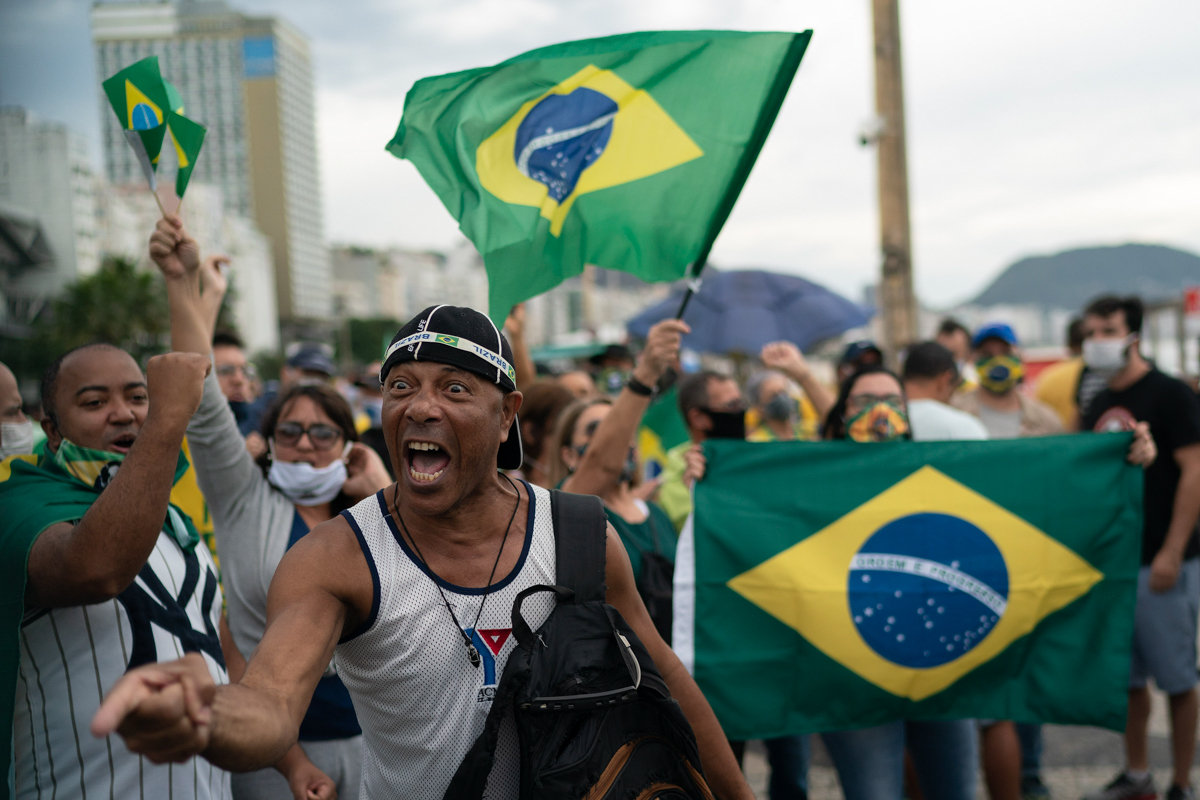 Experts have warned that Bolsonaro’s actions, an unequal health system, and easing of lockdowns will lead to more dire consequences.

Dr Esper Kallas, professor of infectious disease at the University of Sao Paulo Medical School, said Brazil’s response to the pandemic has been disjointed.

“We are very concerned about the numbers in Brazil,” he told Al Jazeera. “The Brazilian government is letting the states deal with the epidemic in their own way and, therefore, you see a difference in the way each state puts together a plan for this epidemic.” 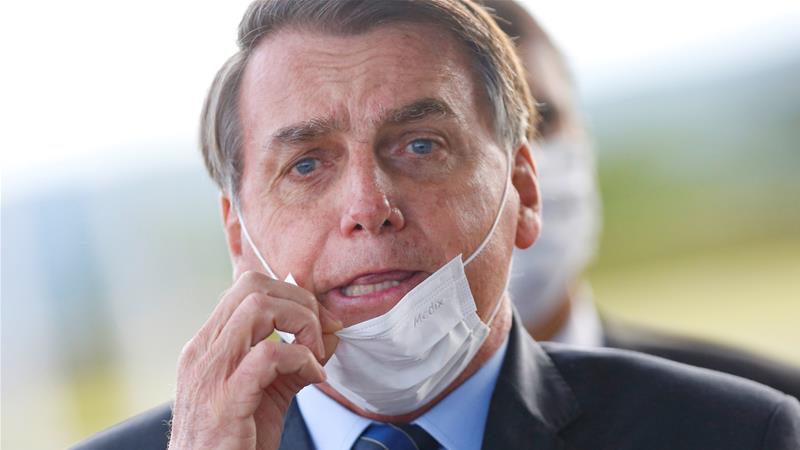